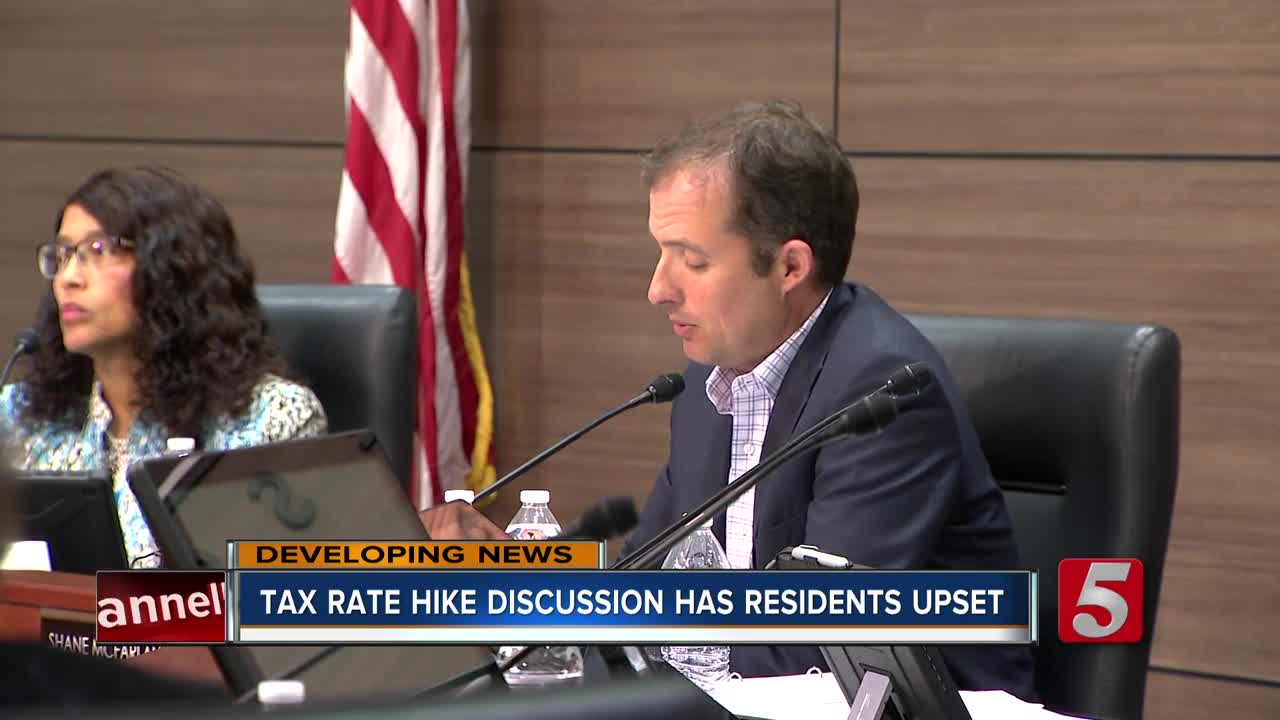 Murfreesboro has avoided raising property taxes for the past 20 years, but the city says it needs the money to pay for schools, parks, roads, and city services. 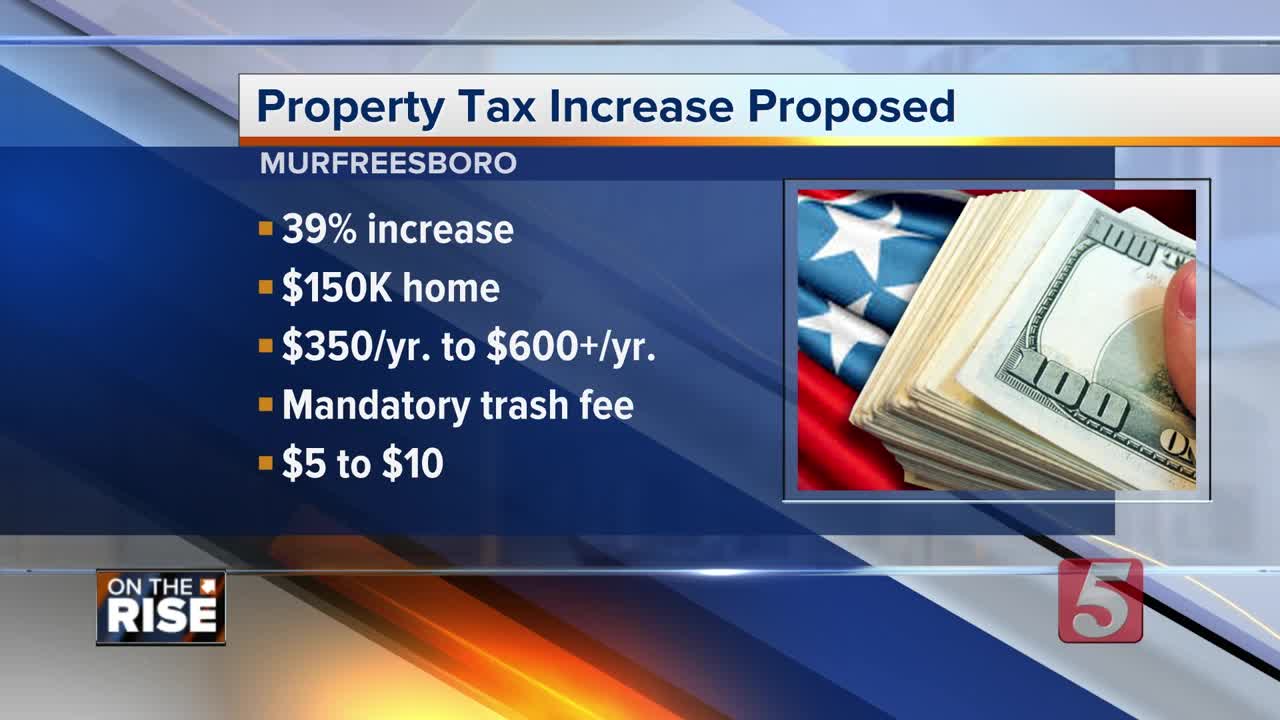 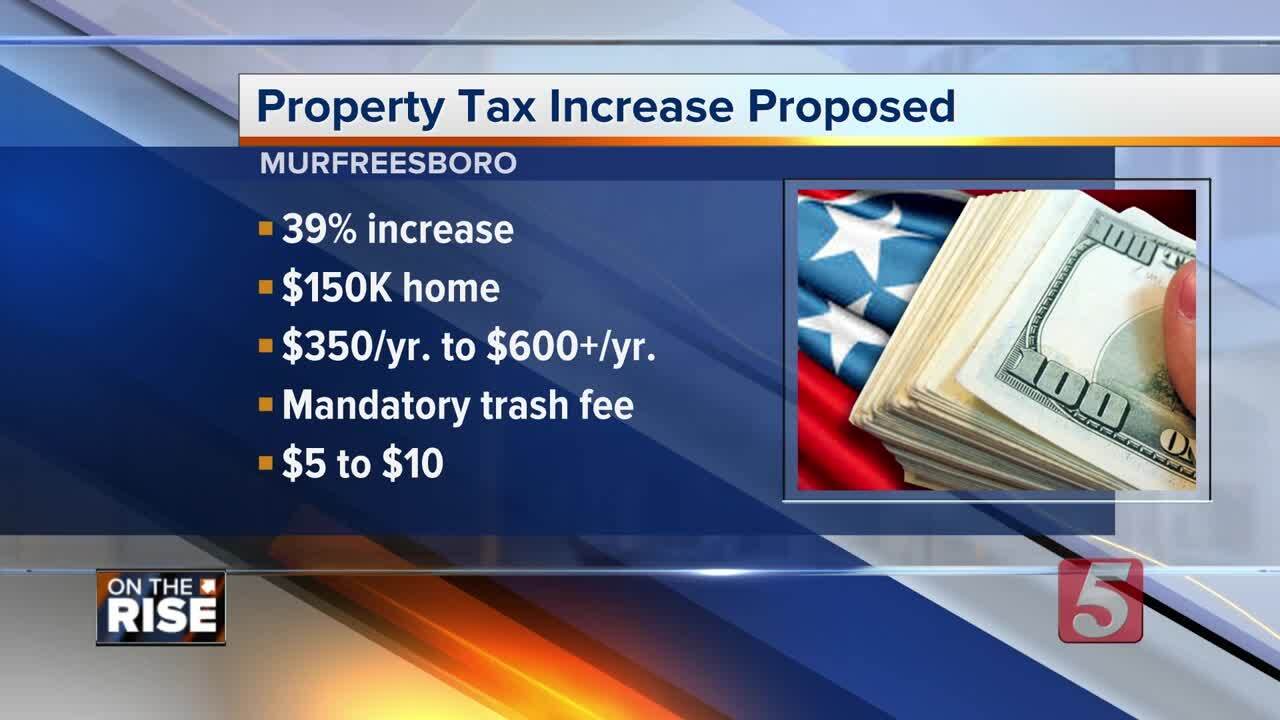 At Wednesday’s meeting the council voted to increase the property taxes for the first time in over 20 years. Originally, a 39% increase was proposed but the city council reduce it to a 36% increase. It’s clear many residents still don’t want to see an increase like that, especially retirees on a fixed income.

The council also unanimously voted to add a $2.50 increase for trash pickup. The total for trash pickup would be $7.50 rather than the $10 they were originally considering.

Both items are a part of the city's budget plan.

Despite avoiding the tax increases for decades, the city says it needs the money to pay for schools, parks, roads, and city services.

People spoke their minds at a meeting Tuesday night, saying they chose to live in Murfreesboro because not only is it a nice community, it's less expensive than Nashville.

Mayor Shane McFarland said the city has no choice but to increase the tax rate. If they don't the city will have to dip into its savings.

One resident said it's either the city or her.

"They expect me to dip into my savings and to pay my taxes, but yet they don't want to dip into the reserve that they have," said Sandra Neely.

The second reading for the budget is Thursday night at 7:00.