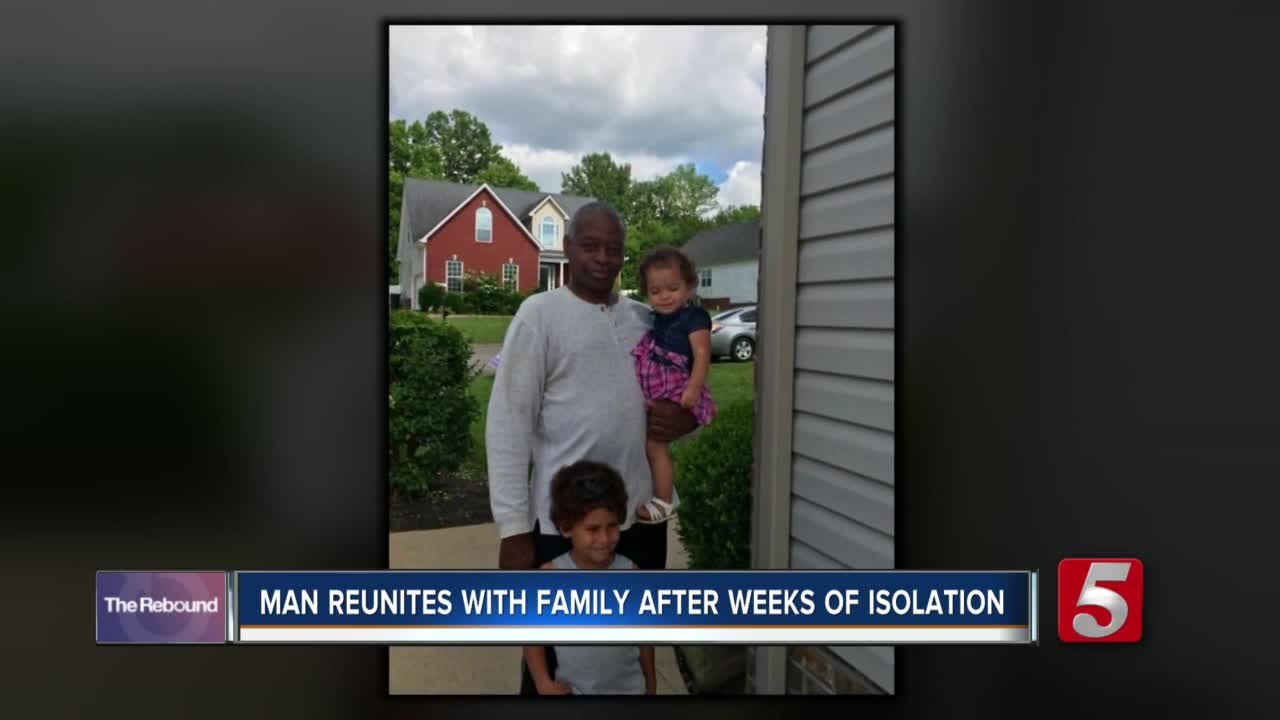 A Murfreesboro grandfather in isolation for 57 days because of COVID-19 was finally allowed to go home. 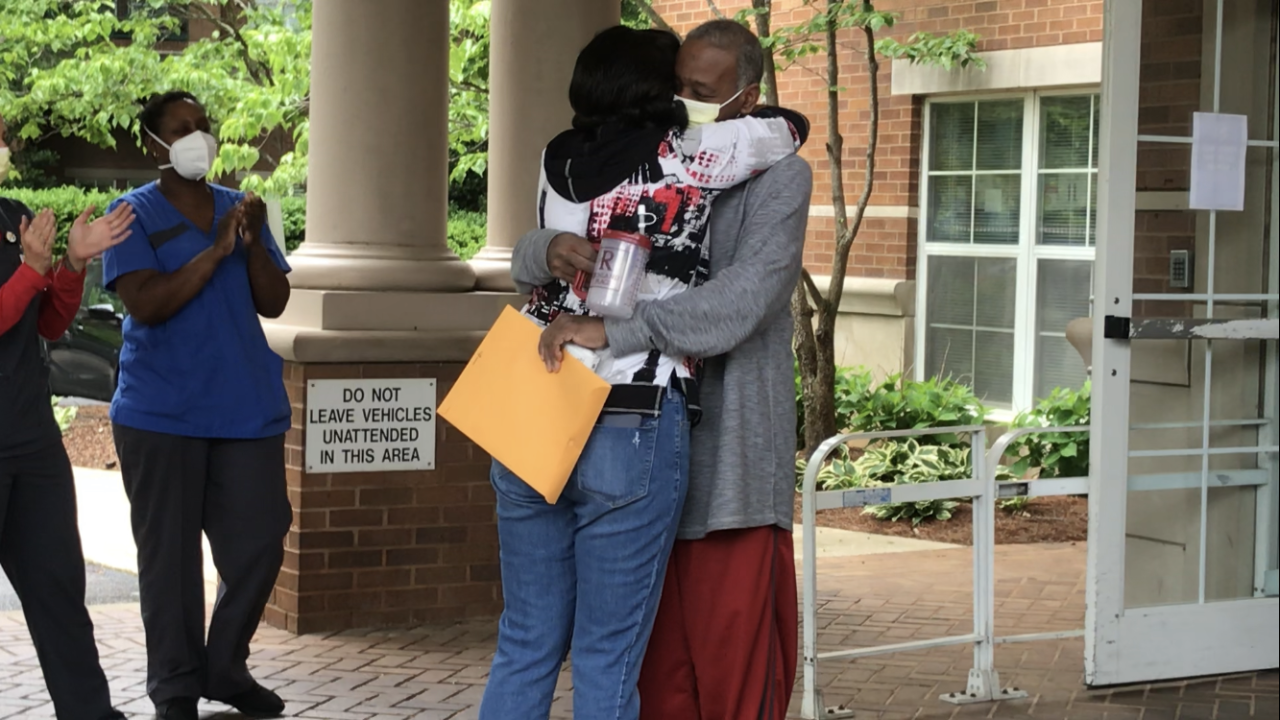 NASHVILLE, Tenn. (WTVF) — A Murfreesboro grandfather in isolation for 57 days because of COVID-19 was finally allowed to go home.

Edgar Wilson, 62, spent nearly two months in the hospital and a rehab facility in Nashville. He was first in a coma on a ventilator for weeks before he transitioned to Richland Place where he had to work with a physical therapist.

Edgar tested positive for the virus seven different times even thought he began feeling better. His wife Cynthia said he finally received two negative results this week and had the all-clear to leave.

"I woke up this morning at 4:30 because I was so excited about this day," Cynthia told NewsChannel 5 outside the center an hour before her husband was going to be released. "I'm going to hug him, hug him, hug him."

NewsChannel 5 first shared his story last week when Cynthia got to see him in person for the first time through the window.

Cynthia brought four dozen donuts to the staff to represent the fourth floor he was in on Wednesday. The members at Richland Place had a send-off by cheering Edgar on as he walked out of the center. Cynthia slowly approached him and had the long-awaited hug.

"I have social distanced for 57 days so right now, I'm just going to let that go for awhile," Cynthia tearfully said.

REUNION: Edgar Wilson has been away from home for 57 days because of COVID-19. He tested positive for the virus seven times until this week when he received two negative results. @NC5 was there he reunited with his wife of 23 years. pic.twitter.com/jul16SuQPu

Edgar said the only thing he remembered was heading to the hospital and waking up in the ICU almost three weeks later. He knew the day of him leaving would come with this faith in God and support from his family. His sister also surprised him when he left.

"God bless the nurses and thank God for the family members pulling for me. It was frightening there for a minute," Edgar told NewsChannel 5.

The family plans to hold a parade for Edgar in Murfreesboro on Saturday.