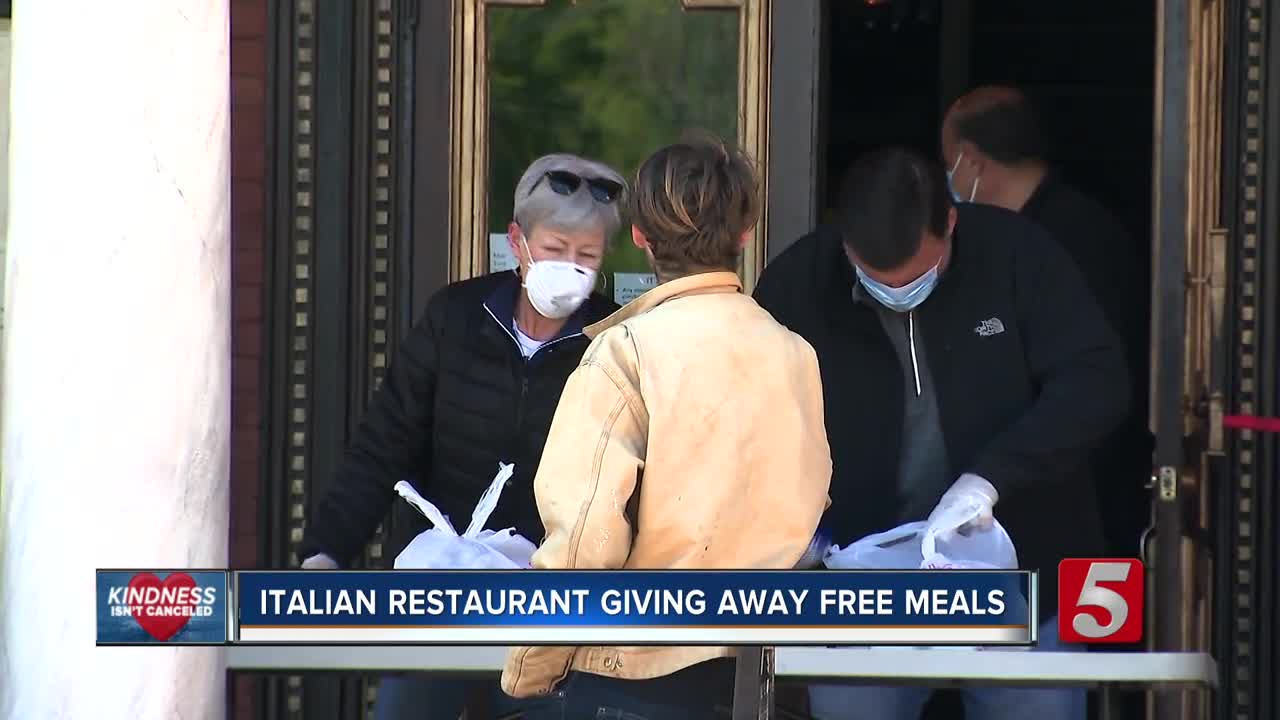 An Italian restaurant in Murfreesboro is giving free meals to anyone who needs it every Tuesday and Wednesday until the COVID-19 shut down ends. 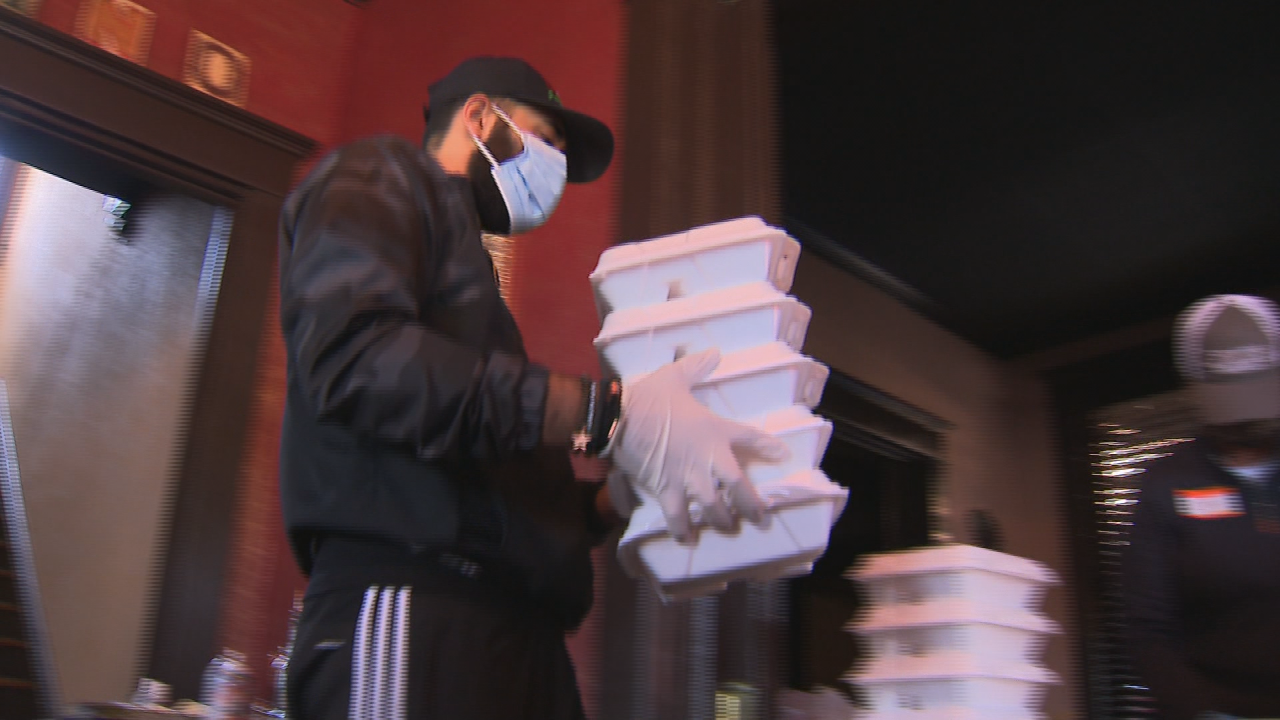 MURFREESBORO, Tenn. (WTVF) — An Italian restaurant in Murfreesboro is giving free meals to anyone who needs it every Tuesday and Wednesday until the COVID-19 shutdown ends.

Milano's II is a traditional Northern Italian restaurant in downtown Murfreesboro. Though the restaurant closed its dining room to guests, it's now filled with volunteers who are providing hundreds of meals to those in need.

The owner, Jack Barakat said he's not asking any questions of people who want to eat.

"We want them to get a healthy meal," said Barakat, who added he often participates in charity activities in and around Middle Tennessee.

"The donations and the support and the volunteers has been overwhelming," said Barakat. "There's a lot of hungry people. That was the idea behind all of this."

The meals are all made from scratch and from ingredients that are never frozen. Barbara Ford is one of the volunteers at the restaurant, but she also helped organize this.

"We were supposed to be doing a benefit dinner for the World Central Kitchen when we had to cancel that dinner. Jack came to me and said we need to feed the hungry here and that's how it started," said Ford.

World Central Kitchen is an international organization that fights hunger and poverty. Ford and Barakat have named their aid effort Milano Central Kitchen.

The group is running off donations. There's a link to donate to their cause here.