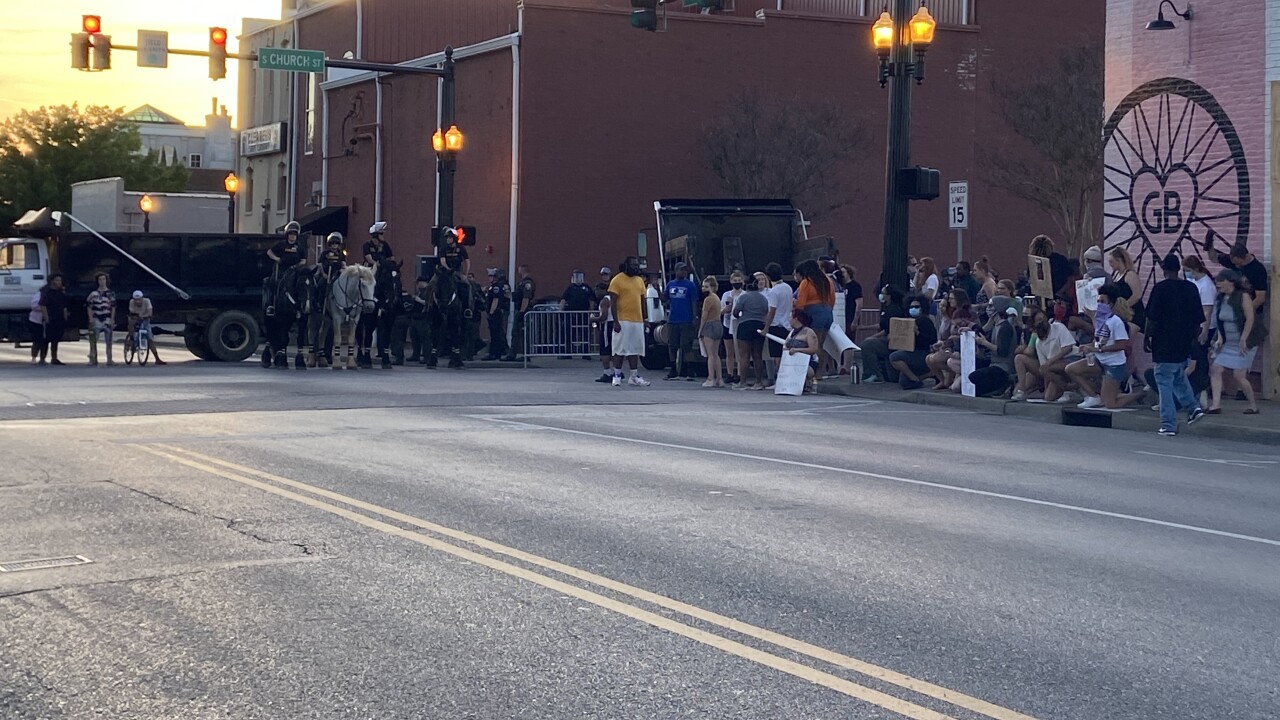 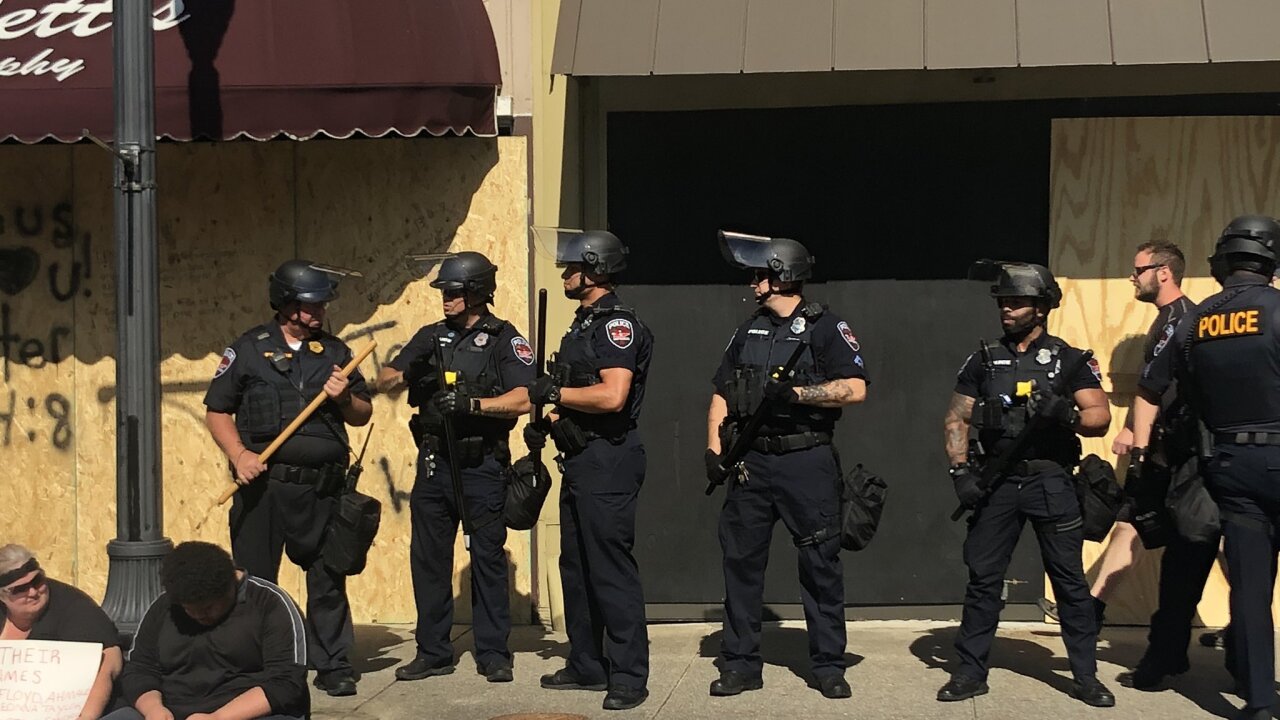 The city says this is a response to "unlawful activities, including violence and destruction of property" that happened after a vigil for George Floyd this afternoon.

“As Mayor, I recognize and fully support the right of people to peacefully assemble and demonstrate," McFarland said. “The City is committed to securing and protecting the rights guaranteed by the First Amendment. At the same time, others have engaged in unlawful activities that endanger peace and public safety. Safeguarding the lives of citizens, preventing significant damage to property, and protecting our law enforcement officers and emergency service providers is the reason I am declaring this local emergency."

Our Sky 5 helicopters were flying over Murfreesboro and saw a small group of protesters having a stand off with police. Police fired what tear gas, causing most of the group to disperse. According to police, the group was blocking the intersection of East Main and Middle Tennessee Blvd, and were almost hit by traffic. An armored vehicle was vandalized, and a brick was thrown through the window of Whiskey Dix.

All of Nashville is under a curfew Sunday night beginning at 8 p.m. following violence on Saturday.