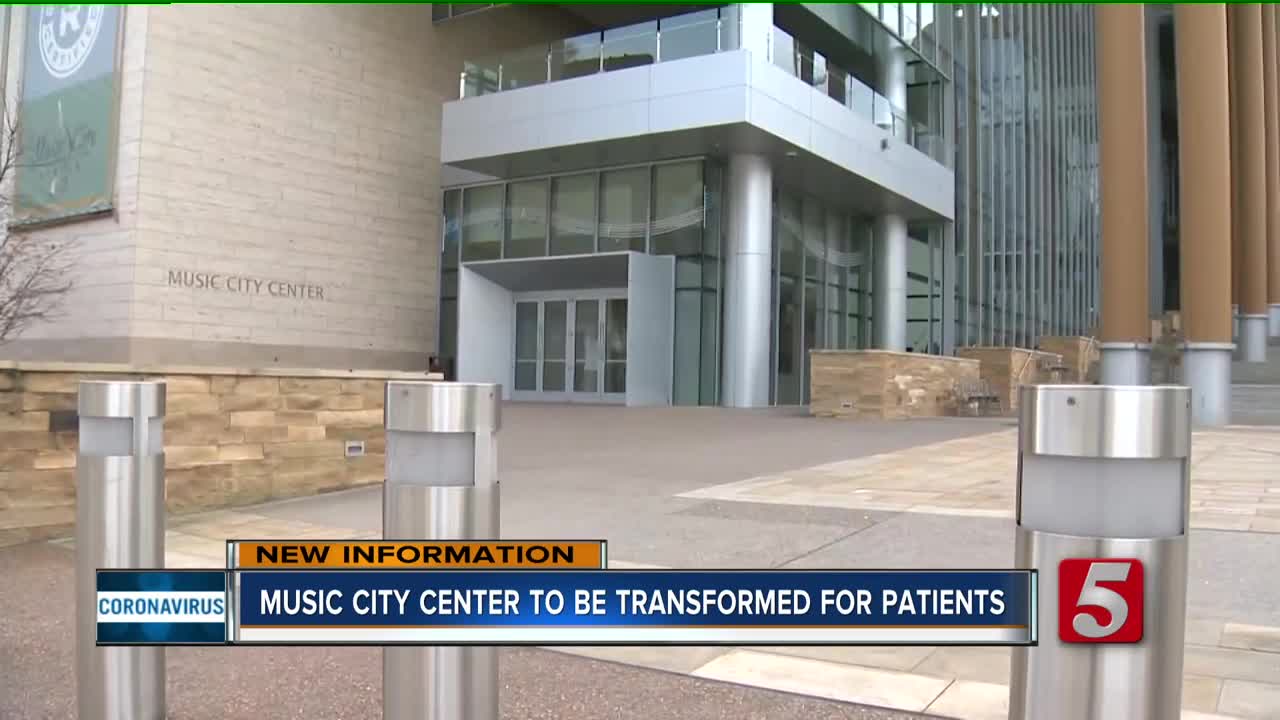 As part of Tennessee's emergency plan during the coronavirus outbreak, Nashville's Music City Center has begun preparing to take on patients, if necessary. 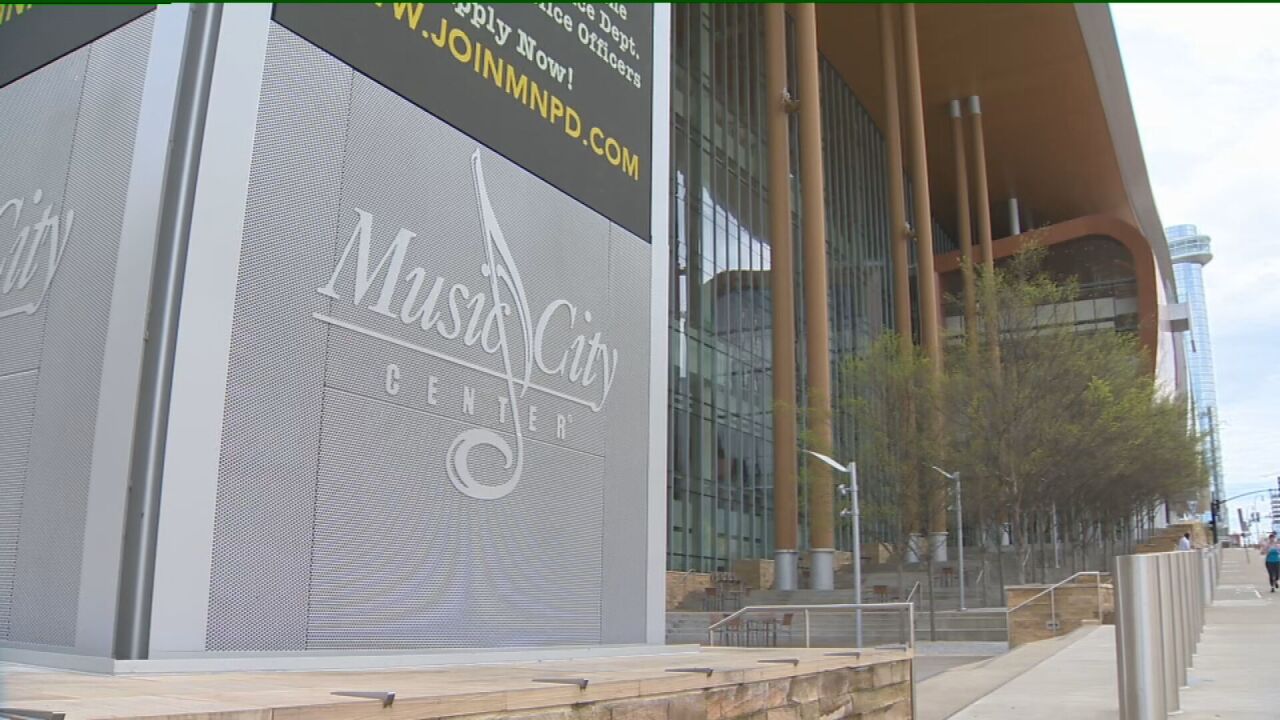 NASHVILLE, Tenn. (WTVF) — As part of Tennessee's emergency plan during the coronavirus outbreak, Nashville's Music City Center has begun preparing to take on patients, if necessary.

Experts say more tests could show a surge of COVID-19 patients by mid-to-late April. If that's the case, the Music City Center will be called to hold at least 1,600 much-needed beds.

The details could use some ironing out, but right now, the Music City Center is the "just in case" spot for the next COVID-19 treatment facility.

"We've got to do this now. We don't have time to sit and wait and talk about it as much," Starks said.

Any other time, this would be a big ask when you're dealing with events every day.

"What we're used to doing is bringing big events in quickly and getting them out quickly," Starks said.

Starks said he first heard about the idea just days ago and has been on the phone since, coordinating with colleagues around the country on how to transform all this space.

Their answer? Stick to what you know.

With space for enough beds to rival most hospitals that are responding to COVID-19, doctors say this makes for the ideal. They don't expect to need the Music City Center until at least mid-to-late April.

"Our worry is three weeks from now," said Dr. Alex Jahangir, director of Metro's Coronavirus Task Force. "Three weeks from now, if nothing happens, I'm happy for you guys to tell me I overreacted. What we don't want as a community is not be prepared for a way that may happen."

Until then, Starks said his staff will work with the Army Corps of Engineers to design the most efficient layout, using as many resources as the Music City Center has to offer.

"If at the end of the day we get there and we get it built out and we're ready and they say, 'not today, not today,' that's fine. We'll be ready," Starks said.

One major change for the building requires adjusting the HVAC system to put the exhibit halls under negative pressure. It's what you see in hospitals to prevent cross contamination between rooms. The Army Corps of Engineers will help staff make these changes.

Some doctors have suggested that there will be testing done at the Music City Center, but at this point nothing has been confirmed.