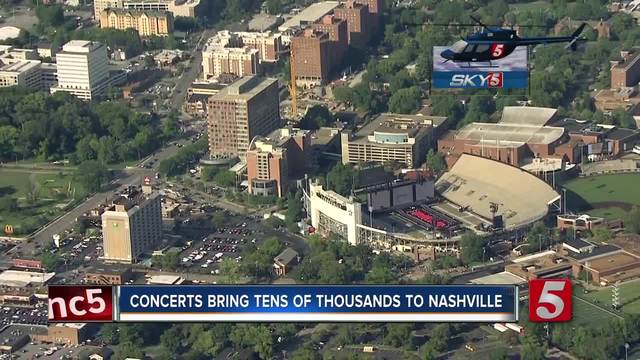 &lt;p&gt;If you&amp;rsquo;re heading to downtown Nashville this weekend, be prepared to encounter&amp;nbsp;more people as an incredible lineup of shows gets underway.&lt;/p&gt; 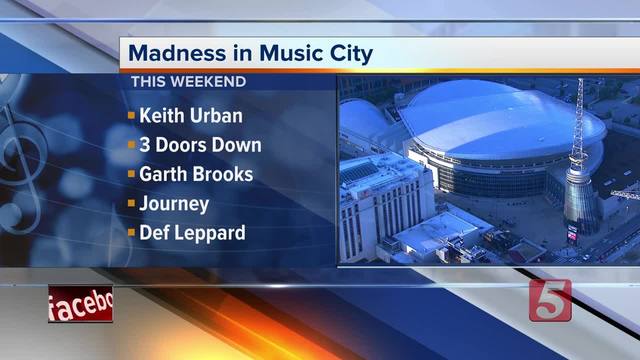 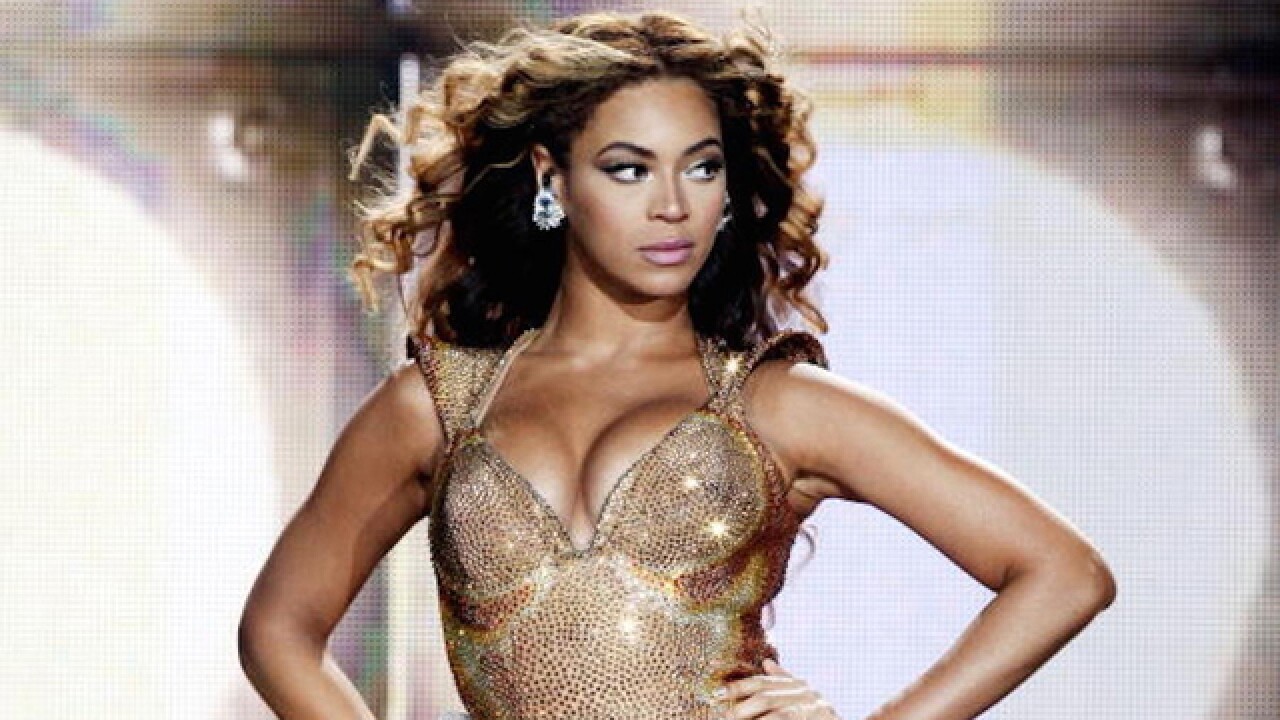 If you’re heading to downtown Nashville this weekend, be prepared to encounter more people as an incredible lineup of shows gets underway.

Live on the Green is also going on tonight with Rainbow Kitten Surprise and Trampled by Turtles performing at Public Square Park.

Friday night, Keith Urban will be playing at Bridgestone Arena, with 3 Doors Down performing not far away at Ascend Amphitheater.

Wrapping things up Saturday, Garth Brooks will be making an appearance at the Grand Ole Opry, while Journey and Def Leppard make a stop at Bridgestone Arena.