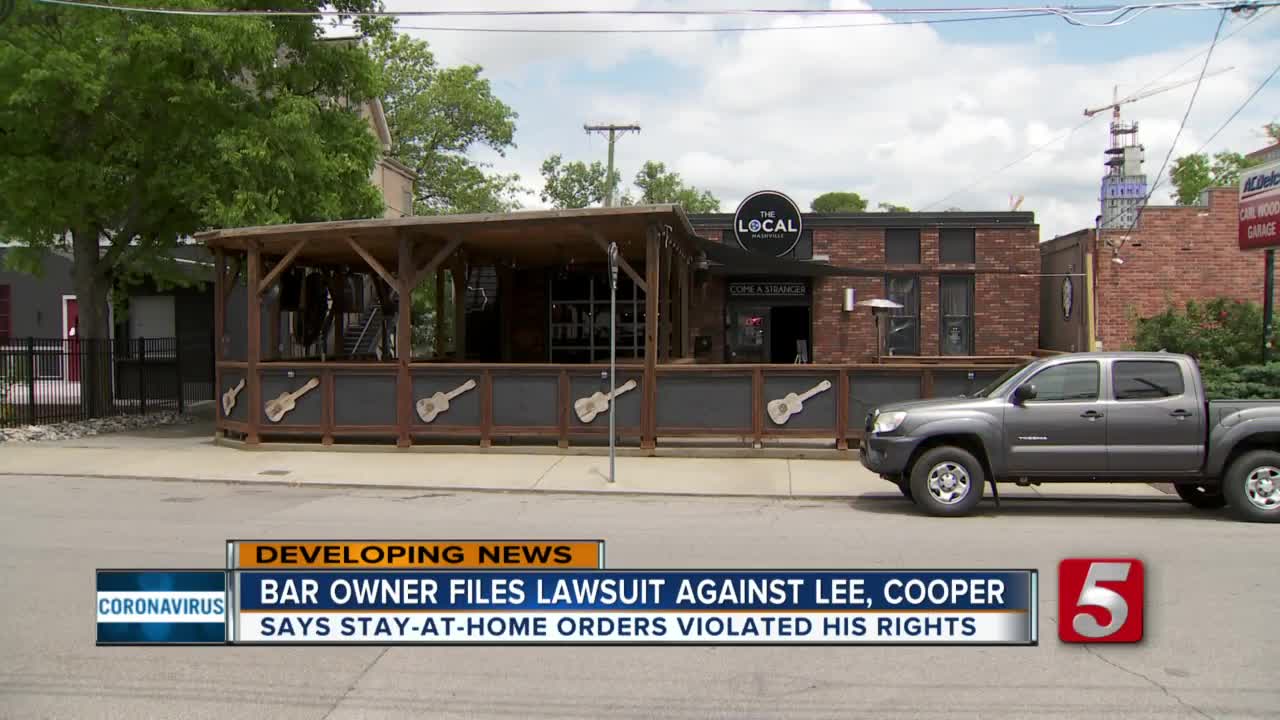 A Nashville bar owner has filed a lawsuit against Governor Bill Lee and Nashville Mayor John Cooper, saying their stay-at-home orders amid the pandemic violated his civil rights. 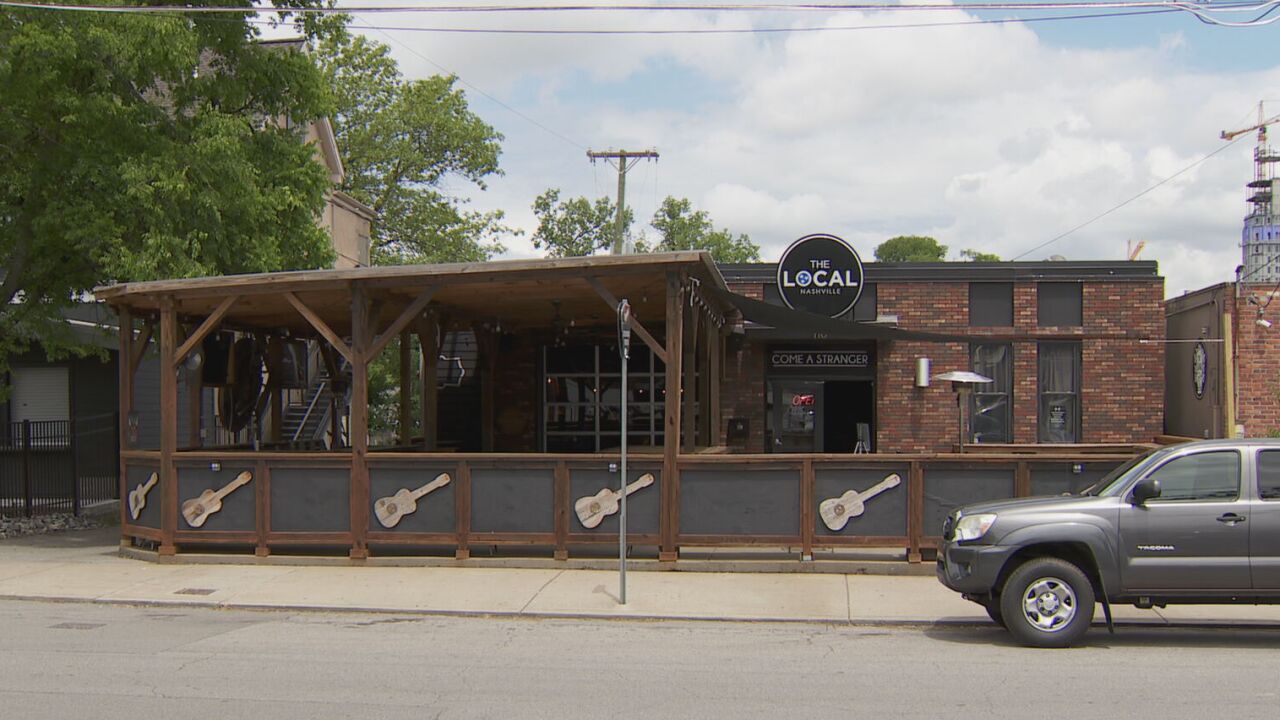 The suit alleges that Geoffrey Reid – the owner and operator of The Local Spot – incurred more than $200,000 in losses due to the COVID-19 closures.

The complaint, which was filed Monday, also named Attorney General Herbert Slatery and Dr. Michael Caldwell, Chief Medical Director of the Metro Public Health Department, adding that "state and local governments cannot contravene the inalienable, natural rights of the people as protected under the U.S Constitution and the Tennessee Constitution."

"The Defendants’ plan of quarantining the entire population and closing all 'nonessential' businesses has resulted in the unprecedented and devastating deprivation of citizens’ fundamental and natural rights, including, the right to travel, the freedom of association, the freedom of religion, the right to be free from illegal seizure, property rights, economic rights and other civil liberties protected by the U.S. Constitution and Tennessee Constitution," the lawsuit said.

Reid said he complied with Cooper’s “Safer-at-Home” order and closed the business from March 16 – May 11. However, bars and entertainment venues were not included in Metro’s Phase One plan for reopening.

Reid said his business doesn’t generate significant revenue for pick up or delivery service. He said if he can’t open at full capacity soon he will likely have to close.

According to the suit, Reid’s business was having a record year, with revenue up 56% from the previous year, before the order went into effect.

In a statement, Geoffrey Reid's attorney Kirk Clements said, "My client is not interested in publicity; He filed this lawsuit to protect his rights, his investment and to be able to continue to provide employment to his employees."

A spokesperson for Mayor John Cooper said they do not comment on pending litigation.