Nashville to begin Phase 1 of reopening on Monday 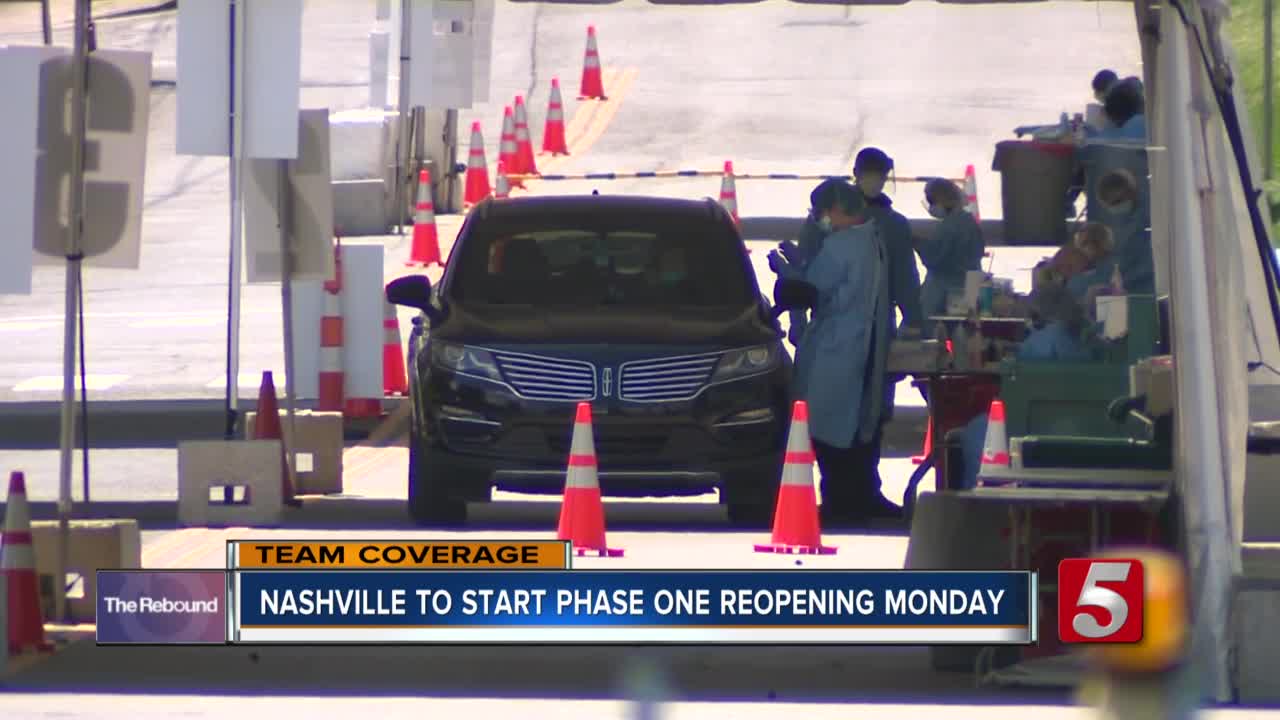 Mayor John Cooper has announced that Nashville will begin the first phase of its reopening process on Monday. 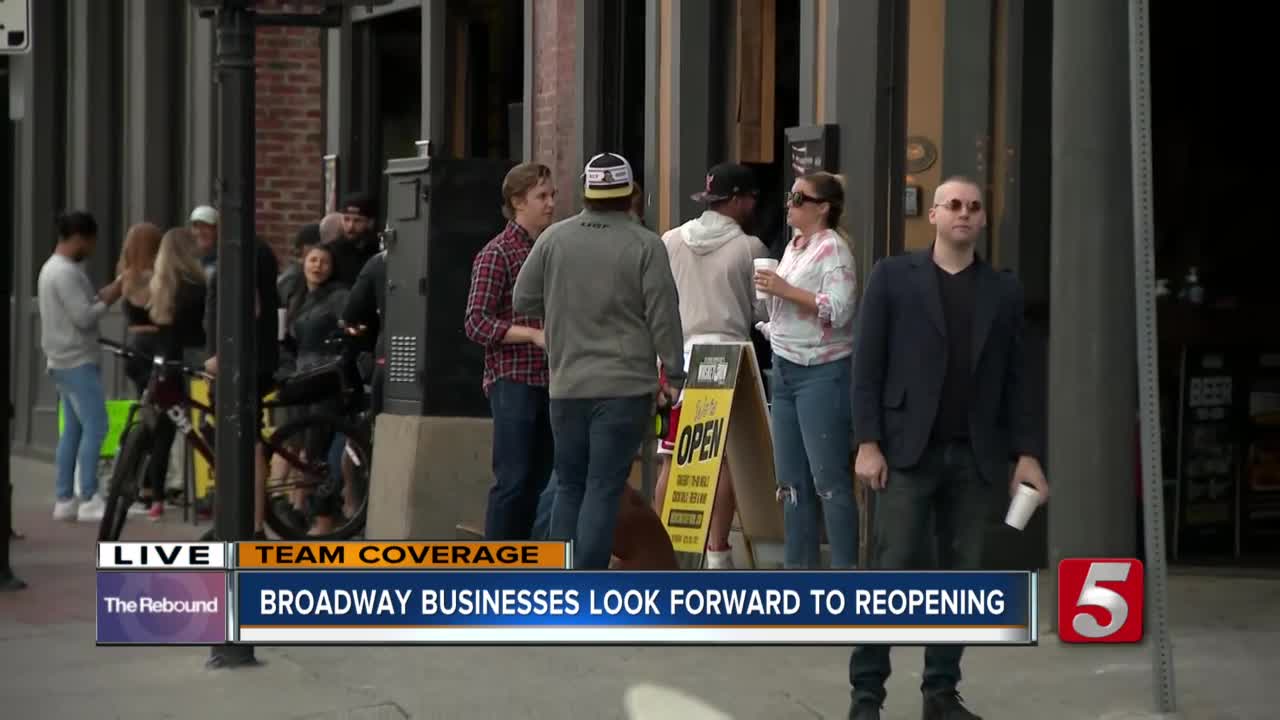 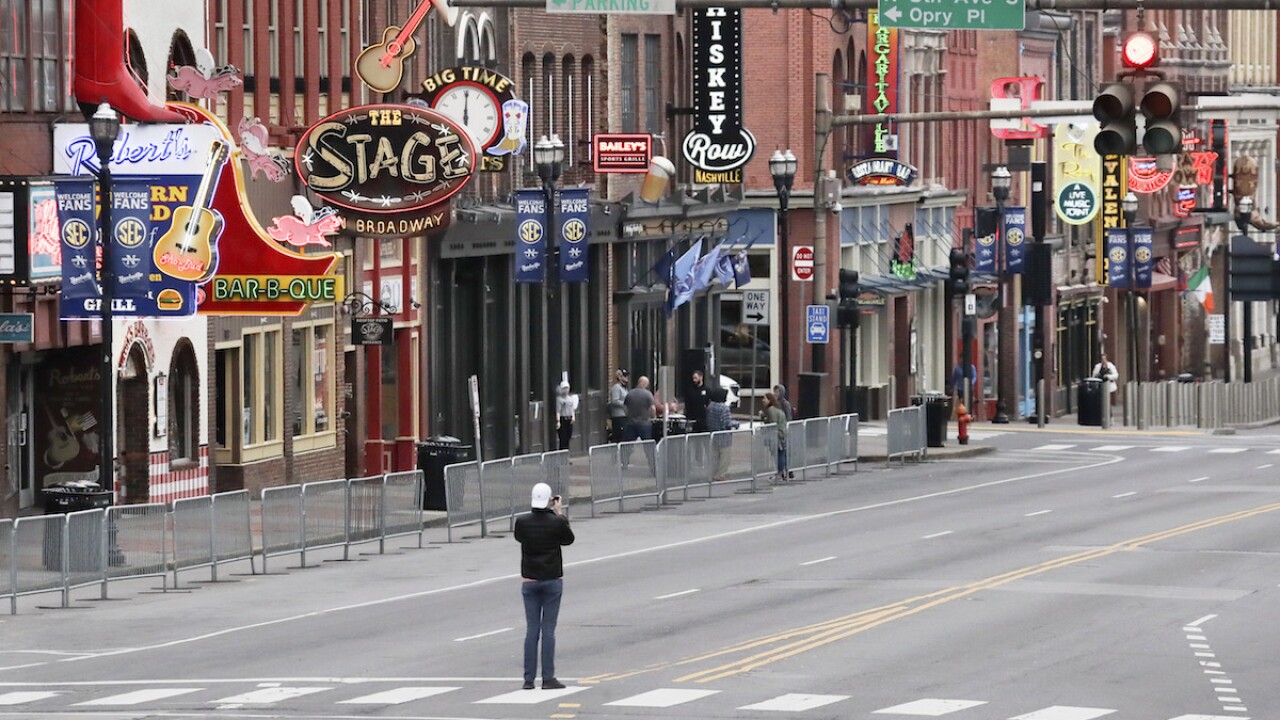 NASHVILLE, Tenn. (WTVF) — Mayor John Cooper has announced that Nashville will begin the first phase of its reopening process on Monday.

Cooper announced the update Thursday during Metro’s daily COVID-19 briefing. The city's "Safer-at-Home" order, which has been in place for the past 53 days, remains in effect until then.

Metro officials had said they hoped the reopening process could begin in early May but stressed the decision would be data, not date driven.

Cooper emphasized this is not a broad reopening but rather a targeted approach. He said residents must continue social distancing protocols as we move forward. Residents over 65 and those with underlying health conditions should stay home as much as possible.

Phase one will open retail and other commercial businesses at half capacity, but with several other requirements, including:

This phase does not include gyms and high-touch businesses like hair and nail salons. Bars and entertainment venues will also remain closed.

On Wednesday, Metro received 25,000 free masks from the state, but they've already run out of their first shipment. Cooper said they're coordinating with the state to get more.

With more testing, the mayor said positive cases will naturally trend upwards, but right now, hospital and mortality rates are relatively low. After several weeks, the transmission rate remains at one.

"We aren't an island, people have to get back to work and we have to provide a path to do that safely," said Cooper.

Metro health officials also released a graph showing where the disease was headed compared to where it is now. Cooper said the "Safer-at-Home" response allowed the city to "avoid calamity."

"From day one our goal has been to manage the disease," said Dr. Alex Jahangir, the chair of Metro's Coronavirus Task Force.

Dr. Jahangir said the cluster of positive cases at the Fairgrounds Nashville and the Tyson plant in Goodlettsville have impacted the county's numbers. However, he said both hospital capacity and the number of available ICU beds remain "satisfactory."

Jahangir said they're still monitoring several metrics showing the city's progress, including the doubling rate -- which is the number of days it takes for cases to double. Nashville's rate has been stable at 16 days or more since early April. He said contact tracing is still key to opening safely.

The mayor is expected to release more information in the coming days.

Watch the full briefing below: