The Nashville District Attorney's Office will no longer prosecute for possession of less than half an ounce of marijuana. 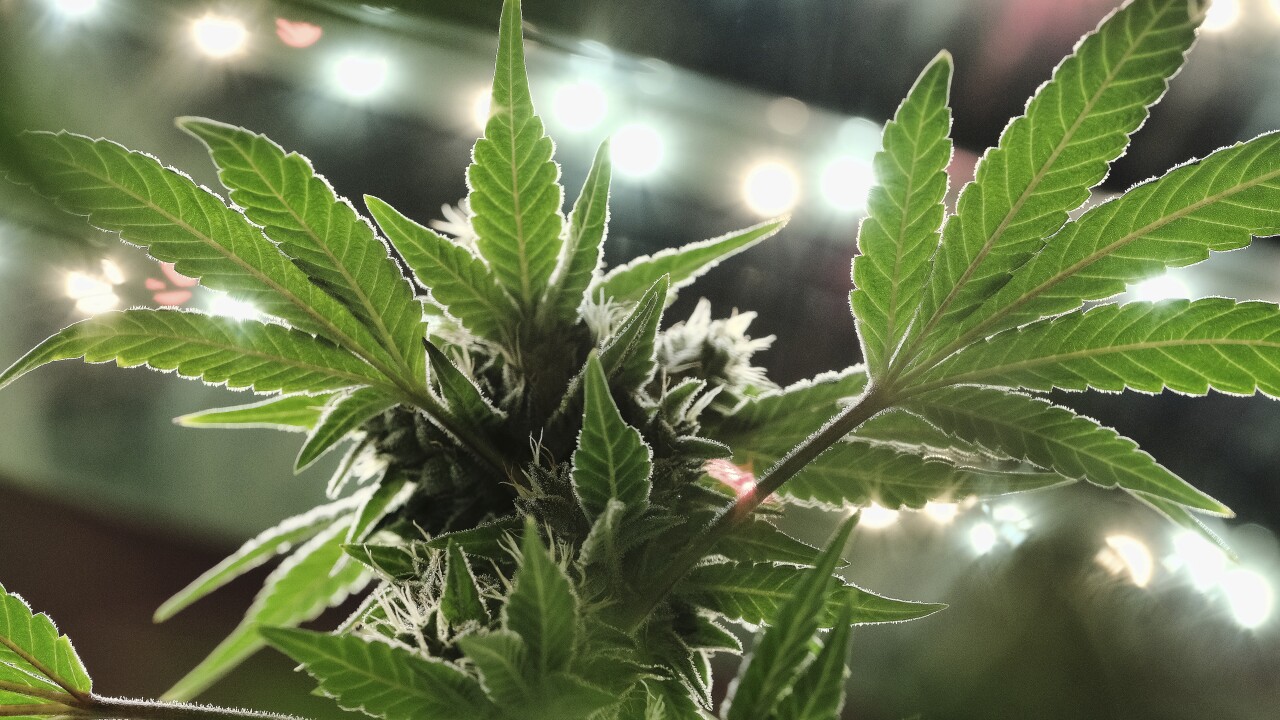 NASHVILLE, Tenn. (WTVF) — The Nashville District Attorney's Office will no longer prosecute for possession of less than half an ounce of marijuana.

View the arrests for marijuana categorized by race here.

Nashville Mayor John Cooper said in a statement that he supports the change in policy.

"I support the DA's decision to stop prosecuting minor marijuana offenses in Davidson County. We need to continue working to ensure that people have access to drug treatment and that we are doing everything we can to keep nonviolent young people out of the criminal justice system," Mayor Cooper said.

Last fall, the Tennessee Bureau of Investigation sent a memo to law enforcement across the state which said testing in marijuana cases will "only be performed on felony amounts of plant material and at the District Attorney's request if needed for trial."

While the memo did not decriminalize marijuana, defense attorneys said getting caught with a small amount means there is a better chance you won't be criminally prosecuted.

The Nashville People’s Budget Coalition reacted to Wednesday's policy update, saying Funk’s decision could be a beginning of meaningful change, but they want to see more.

"While the district attorney is attempting to show good effort, we also want to go further," said Erica Perry, with the coalition. "Can you decriminalize and stop prosecuting sex workers? Can you stop prosecuting any amount of drugs? That is important."

"To District Attorney Funk and any other assistant district attorney, who does not wish to prosecute the law as constitutionally enacted, the honorable thing to do is resign your office.

Run for the General Assembly and make your policy argument and convince a constitutional majority of the correctness your position. Discretion to not prosecute an individual case because the facts are weak or there is an issue with the stop etc...is one thing,

a blanket policy to not enforce the law is dereliction of duty and a subversive act akin to treason. The determination that marijuana possession is a “minor” offense is a policy judgment out of the power and authority of the elected District Attorney. Either do your job or resign."

Metro Police responded to Funk's decision, saying MNPD can't ignore law, but can use discretion in deciding whether to arrest someone, or whether to opt for an alternative to arrest, like a citation, warning or no action at all.

“I agree that General Funk, as District Attorney, has the authority to determine what cases to prosecute,” Chief Anderson said. “Marijuana possession remains a violation of Tennessee law, and we cannot be in a position of telling our officers to begin ignoring lawful statutes passed by the legislature. Nashville police officers continue to be encouraged to use their discretion in carrying out their duties, as guided by MNPD policy.”