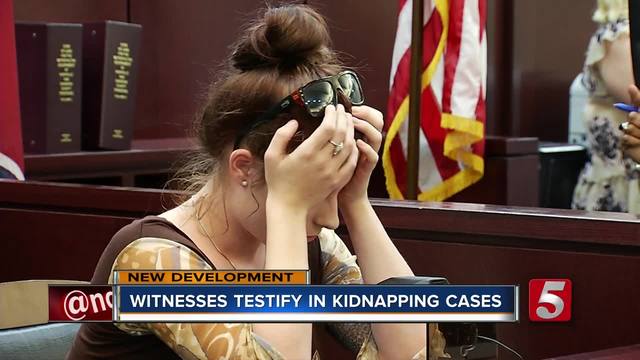 Two cases involving an alleged kidnapping and carjacking in Nashville have been bound over to the grand jury. 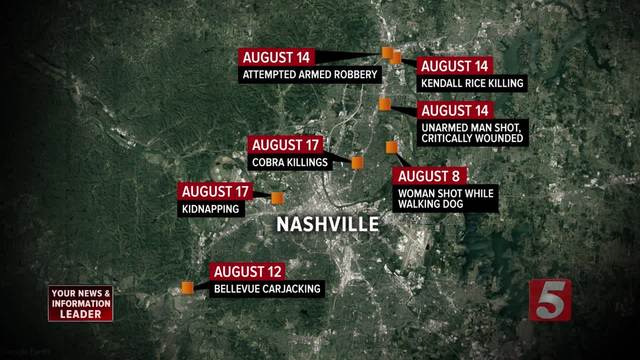 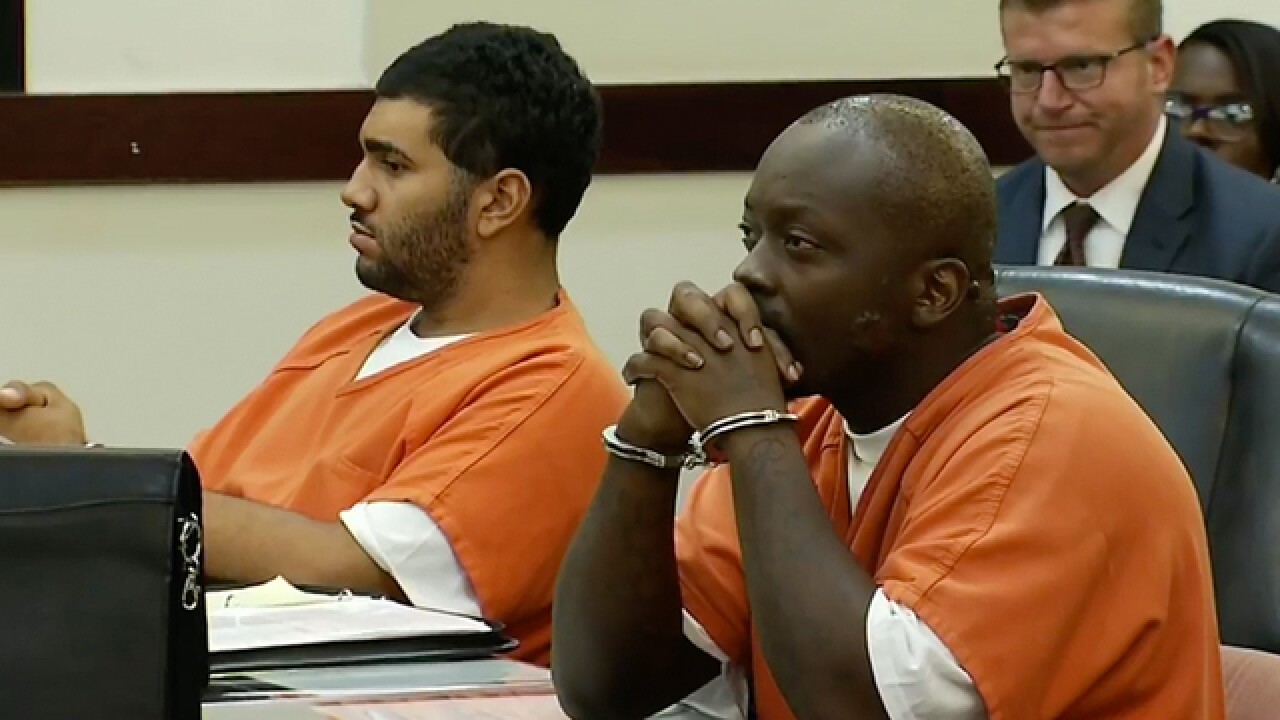 Two cases involving an alleged kidnapping and carjacking in Nashville have been bound over to the grand jury.

Officials with Metro Nashville police said Horace Williamson kidnapped his girlfriend at gunpoint with the help of Demontrey Logsdon. Logsdon is also considered a person-of-interest in the Cobra bar killings and six other crimes believed to be related.

Williamson’s girlfriend, believed to be the kidnapping victim, took the stand first.

The hearing for Williamson is starting off to a tense start. The mother of his child is on the stand but is refusing to answer questions. The prosecutor has asked for her to be held in contempt but the judge is giving her a few minutes to get ready. @NC5pic.twitter.com/pRacWPpJ8S

She said after an argument with Williamson, she went to a market and got a ride. Eventually she was told to enter a different car being driven by Logsdon. Williamson was with him. She claims she was not concerned for her safety.

The second witness testimony came from a woman who offered a ride to Williamson’s girlfriend, saying the 18-year-old was “terrified.” The car was allegedly cut off by a different car with Logsdon and Williamson.

She said Williamson came out from the passenger side with a long gun and ordered the girlfriend to get out of the car.

Williamson has also been charged in connection with a Bellevue carjacking in which a dog was used as bait. That victim also testified that Williamson is the man who robbed him at gunpoint.