Nashville Kurdish community, largest in the US, sees Syria troop withdrawal as betrayal 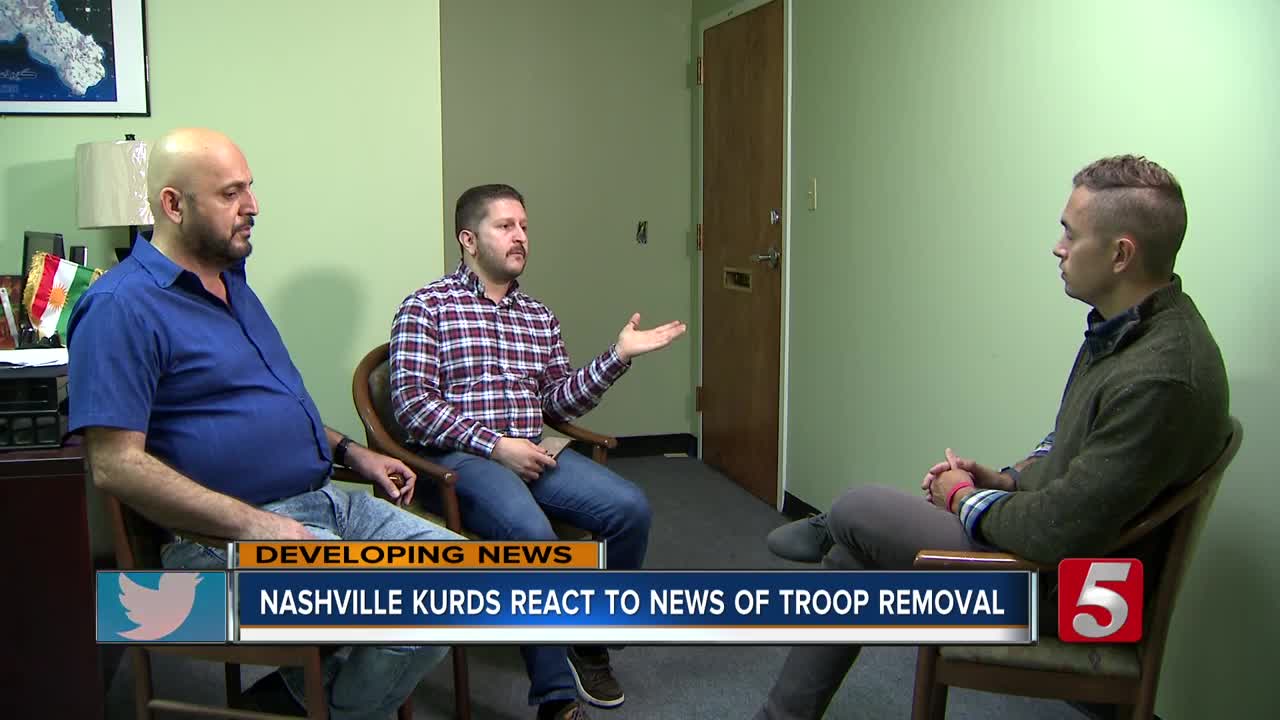 The news of the removal of U.S. troops from the Syria-Turkey border is hitting the Nashville Kurdish community hard. 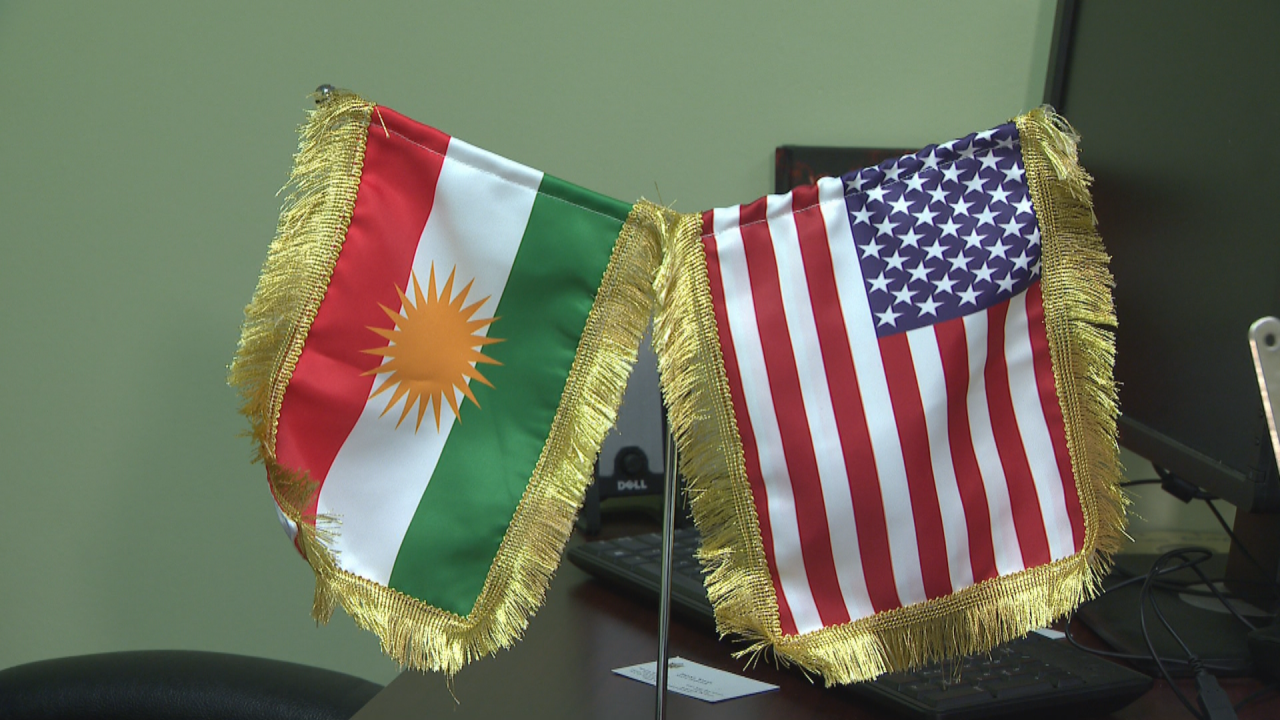 NASHVILLE, Tenn. (WTVF) — The news of the removal of U.S. troops from the Syria-Turkey border is hitting the Nashville Kurdish community hard.

According to CBS News, the White House announced that US forces would "no longer be in the immediate area" on Sunday , claiming that the US had defeated the "ISIS territorial 'Caliphate." But many, including Kurds and republican lawmakers oppose the decision, concerned that pulling out could allow ISIS to rebuild.

"We see it as a betrayal, yes," Tabeer Sindi, a member of the Tennessee Kurdish Community Council, said. "Kurds have sacrificed thousands of lives for years. Especially, the past four or five years beginning in the fight against ISIS."

Nashville has the largest community of Kurds in the United States. Right now, the situation in Syria is the number one topic among the community. "That pull out is just a green light for some criminal people [to] just go ahead and kill people and [destroy] the civilian villages and cities," Shwan Ghafoor, president of TKCC, said.

One ray of hope for Tennessee Kurds is the resounding response of Tennessee's elected officials: Senator Lamar Alexander, Senator Marsha Blackburn, Representative Mark Green and Representative Jim Cooper have all spoken out against the removal of troops from Syria.

For the past several years, American forces have fought alongside our Kurdish allies in Syria to provide safety and security to the region. As the Syrian people seek stability post-conflict, we ought not to give ISIS any room to regain territory.

“We can’t walk away from our Kurdish allies, who are among our best allies in the Middle East. The president needs to support a targeted U.S military presence in Northern Syria to combat ISIS and maintain stability in the region."

"We understand that the U.S. troops will come back some day," said Sindi. "They're not there forever. We're all for that. But it has to be a better process because Kurds have sacrificed thousands of lives. Kurds need some kind of security in that region. Especially the way Turk has been approaching Kurds for so many years."