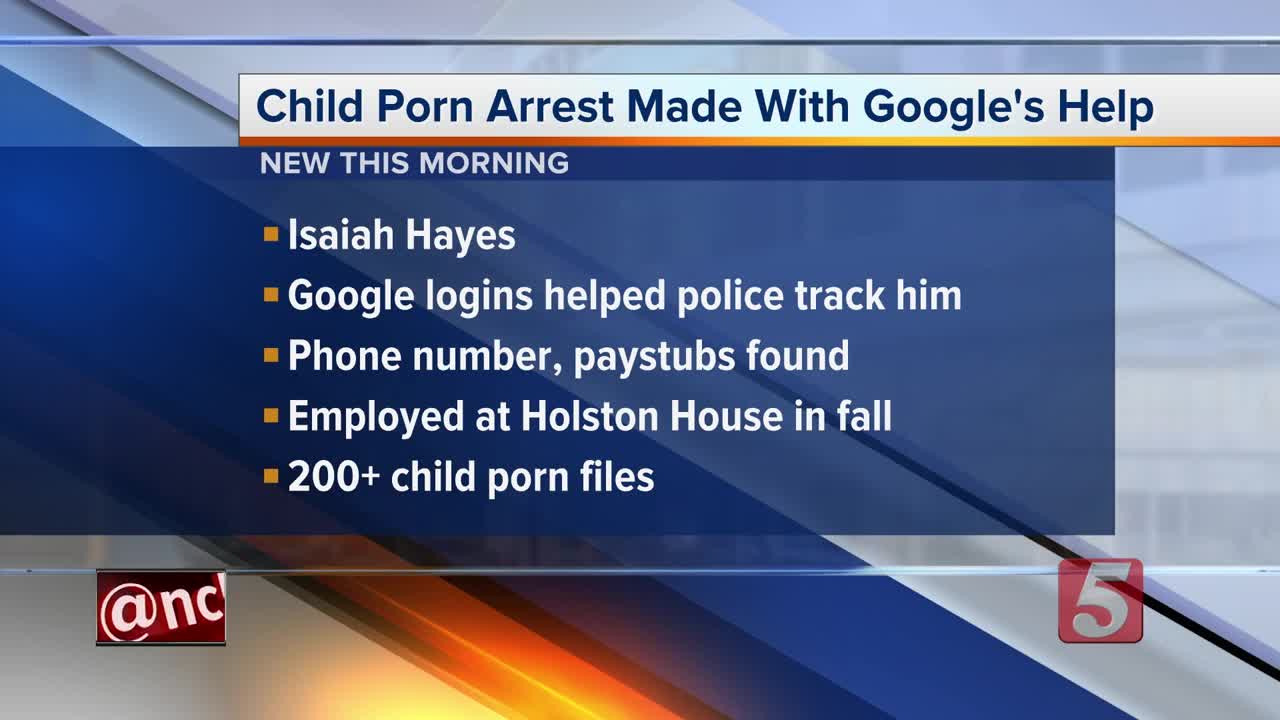 Metro Nashville police arrested a man accused of using Google to send or store more than 200 images of child pornography. 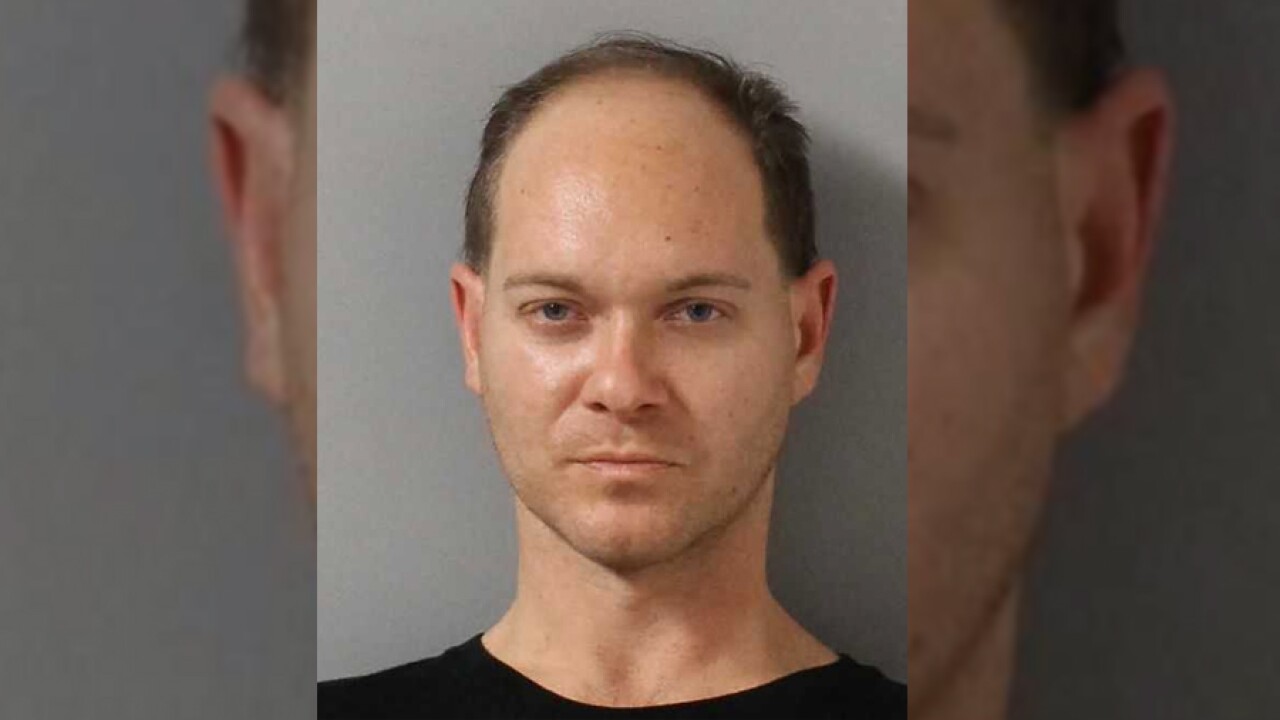 NASHVILLE, Tenn. (WTVF) — Metro Nashville police arrested a man accused of having more than 200 sexual images of minors stored on his computer.

Isaiah Hayes, age 35, was booked into the Davidson County Jail on Monday afternoon.

According to his arrest affidavit, Google alerted authorities to the pornographic images. Google reportedly froze Hayes' account when it became aware that there was sexual images and video of minors that existed. The information was passed along to the National Center for Missing and Exploited Children and the investigation progressed.

Using the IP addresses tied to the Google logins, Metro Nashvile police tracked the information to Hayes. He was living at a local motel.

On the Google account, police said they found his phone number and information pointing to employment at a downtown hotel last fall.

Once they built a case, officers said they obtained a search warrant accusing him of storing more than 200 files with sexual content of minors.