Nashville Man Searches For Father After His Plane Goes Missing 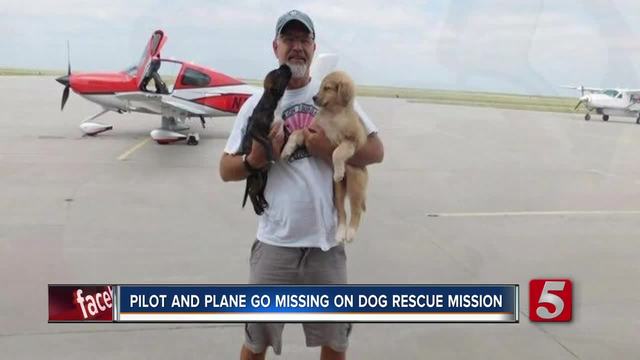 A doctor who spent his free time flying rescued dogs to new homes went missing in the Gulf of Mexico, and his son is spearheading a mission to find his father and the missing plane. 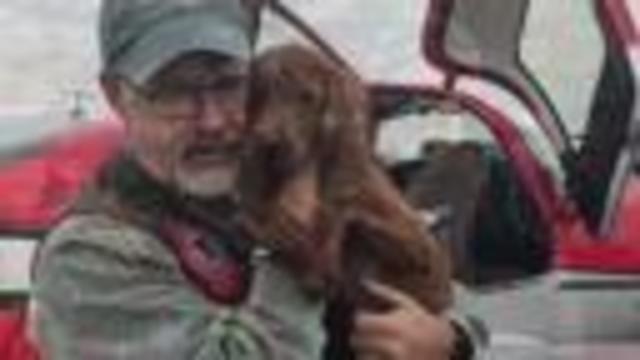 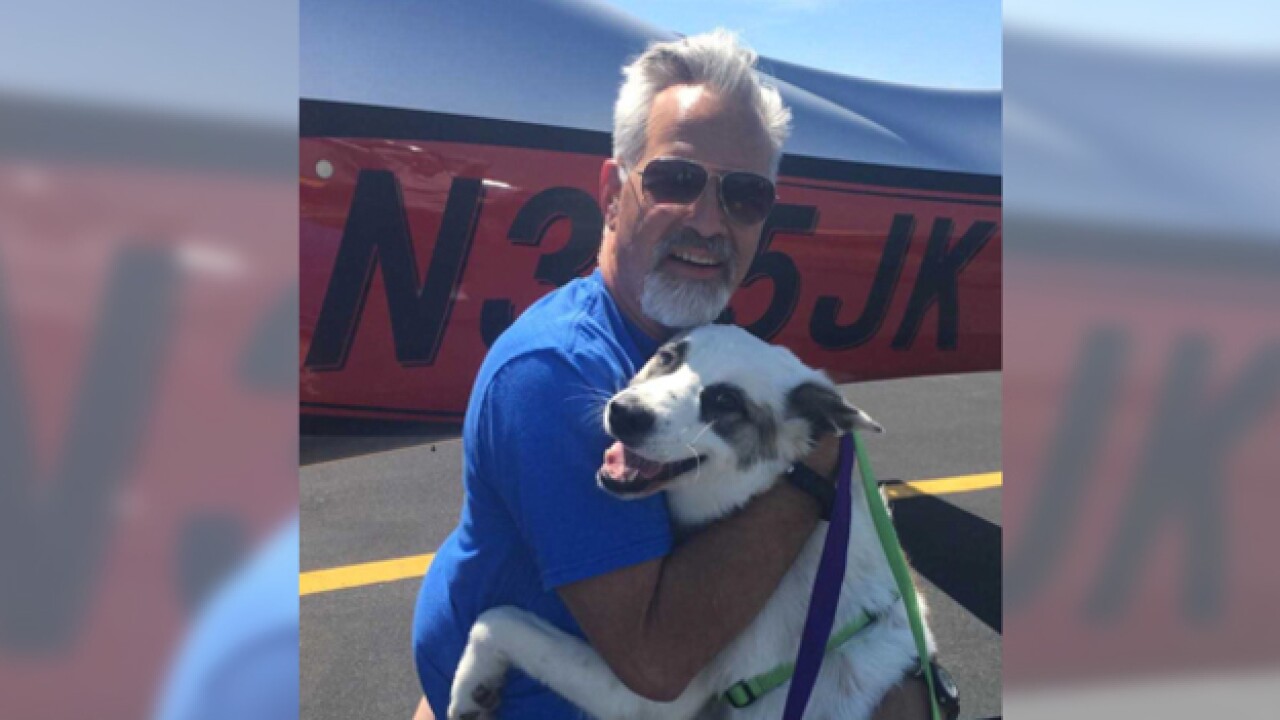 A doctor who spent his free time flying rescued dogs to new homes went missing in the Gulf of Mexico, and his son is spearheading a mission to find his father and the missing plane.

Jake Kinsinger said, "Dad just lived his whole life for everyone else. That's just how he lived. He rescued over 1,000 dogs. That's a lot of dogs. Never asked for anything. Now it's his turn to be rescued."

When Dr. Bill Kinsinger wasn't bringing life into this world, he was saving man's best friend.

Kinsinger said, "When he started to fly he found out about Pilots N' Paws. And that he could get them off death row, were his words, to get them to people who take care of them."

His hobby meant everything to him. "He just loved the dogs. He always said he liked dogs more than people," Kinsinger said.

Jake lives in Nashville. He said he was close with his dad. "He loved me and my brother to death, and he loved dogs more than anything."

A couple weeks ago, Dr. Kinsinger was flying from Oklahoma City to Georgetown, Texas to pick up an elderly husky when he lost contact.

A friend who was tracking his plane called Jake and told him his dad was flying off course towards the Gulf of Mexico on auto pilot.

"Watching him disappear… it was bad," Kinsinger said.

According to national media reports, F16's were sent to get Dr. Kinsinger's attention, but Jake said his dad was unresponsive. He believes his dad may have suffered from hypoxia, or loss of oxygen in the cockpit.

The Coast Guard spent days searching the ocean for signs of wreckage  but came up with nothing.

"We know they did everything they could. What I'm doing is just for me," Kinsinger said.

Because his dad wouldn't give up on saving dogs and people, Jake said he can't give up on him. "We're going to try and look under the water and find him with sonar."

Jake has quit his job, and he plans on selling his truck so he can buy a boat. He showed NewsChannel 5 a map and the course he will take to scan the ocean floor. Not only does he want to bury his loved one, but he wants to figure out what happened.

Kinsinger said, "It would be good for the whole pilot community, to see what happened. And we can try and prevent it again."

Anyone interested in helping Jake find his father, can donate on his fundraising page.