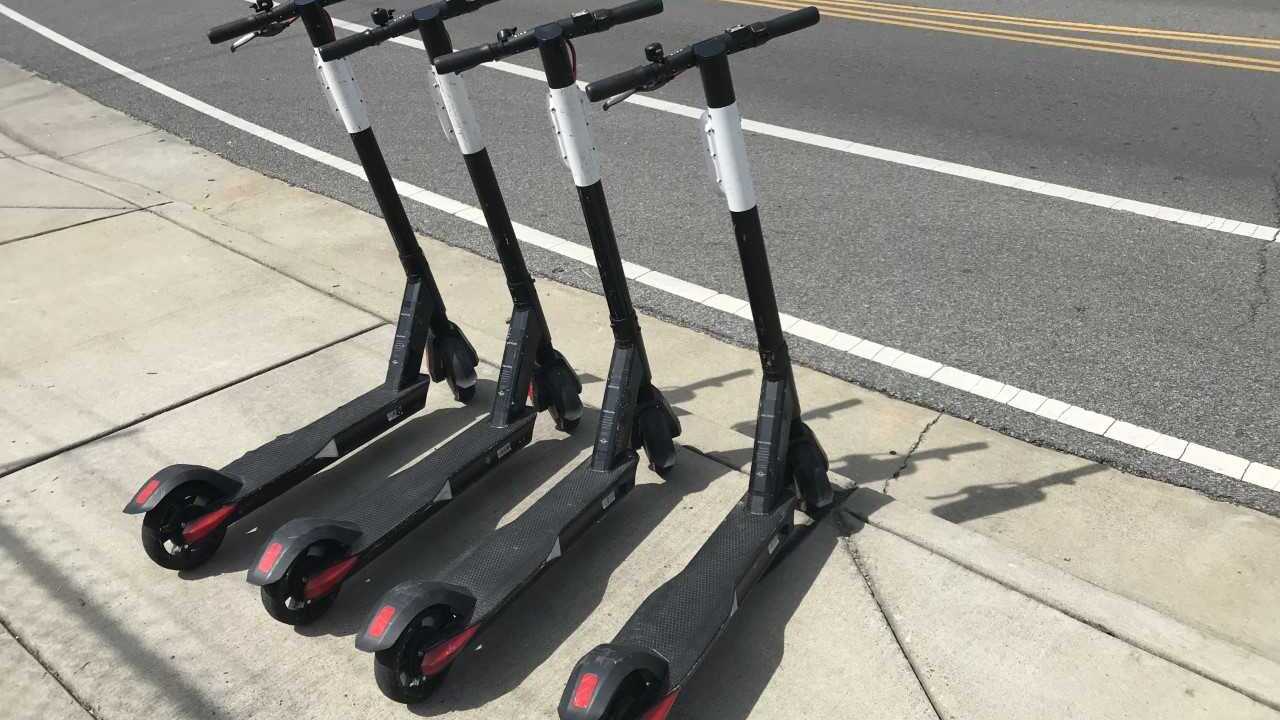 NASHVILLE, Tenn. (WTVF) — The candidates vying to become Nashville's next mayor have responded to Mayor David Briley’s call for a scooter ban.

Briley released a letter Friday, recommending that Metro Council end the scooter pilot program and remove scooters from the streets of Nashville.

In response, candidates have released their own statements.

Of course it is time to take action. Action should have started with the mayor enforcing existing regulations. The irony is Briley is not actually even banning scooters, but redoing the program with the two big operators. Metro needs to issue citations when scooters block sidewalks, just like if a car is blocking a sidewalk or bike lane. Scooters can be a useful mode of transportation, but we need to facilitate safe operation, and that involves increasing our protected bike infrastructure.

In her campaign for mayor, Carol has called for scooter operators to either step up, or get out. The recent death of Brady Gaulke in a scooter-related collision was a tragedy, but by no means an isolated example of the serious health and safety incidents that have become ever-more frequent since scooters first came to Nashville. The responsibility to lay out a safe and practical plan for scooters rests on the companies operating these businesses. Until that happens, the public is best served by getting them off our streets and sidewalks.

Public safety must be our priority, both for those who use scooters and those for whom they have become a nuisance. More stringent rules should've been negotiated on the front end before people were injured and killed. Scooters will never be a safe 'last mile option' until we have the necessary infrastructure to support them and a commitment to enforcing regulations. As mayor, I will ensure foresight in all policy decisions, particularly those that directly impact the safety of residents.

NewsChannel 5 is reaching out to the other candidates for their reaction. We will update this story throughout the day.