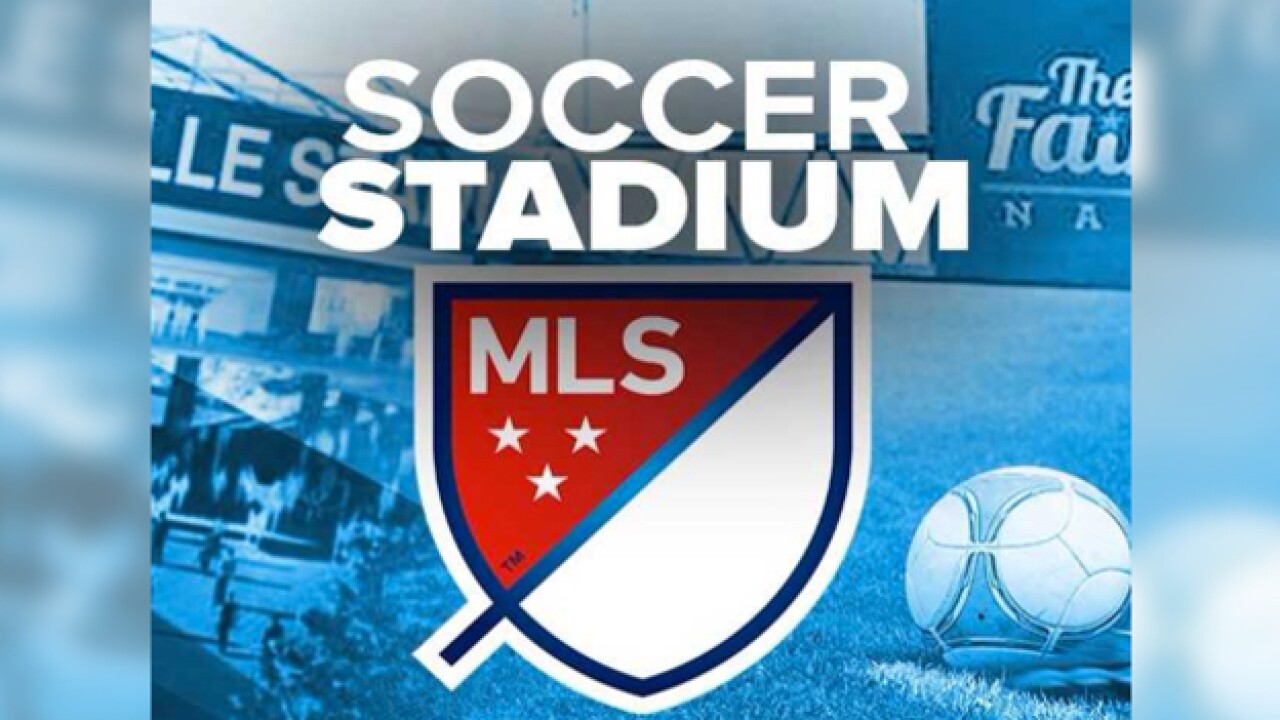 Tuesday will be a major day in Nashville's Metro Council as the group votes on four proposals surrounding the Major League Soccer (MLS) stadium at the Nashville Fairgrounds.

There are four proposals that must be voted on, including a vote on demolishing existing structures at the Fairgrounds and instituting a ticket tax of $1.75.

Unlike the others, that proposal must pass with more than a simple majority. It needs at least 27 votes in order to pass and in the second reading, it only received 24 votes.

Here’s how each council member voted:

NewsChannel 5 has reached out to the eight who abstained, asking if they'll vote Tuesday night:

Council member Rosenberg: "I abstained because I didn’t feel informed enough to vote yes but didn’t want to stand in the way of further dialogue. I’m continuing to collect information ahead of a vote tonight. I will not abstain."

Council member Mina Johnson: "It will be one of the hardest decisions I will have to make as a District council member on the Fairgrounds related bills. This evening, I plan to vote one way or the other."