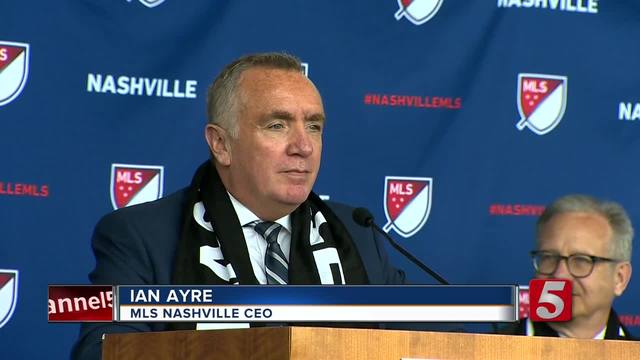 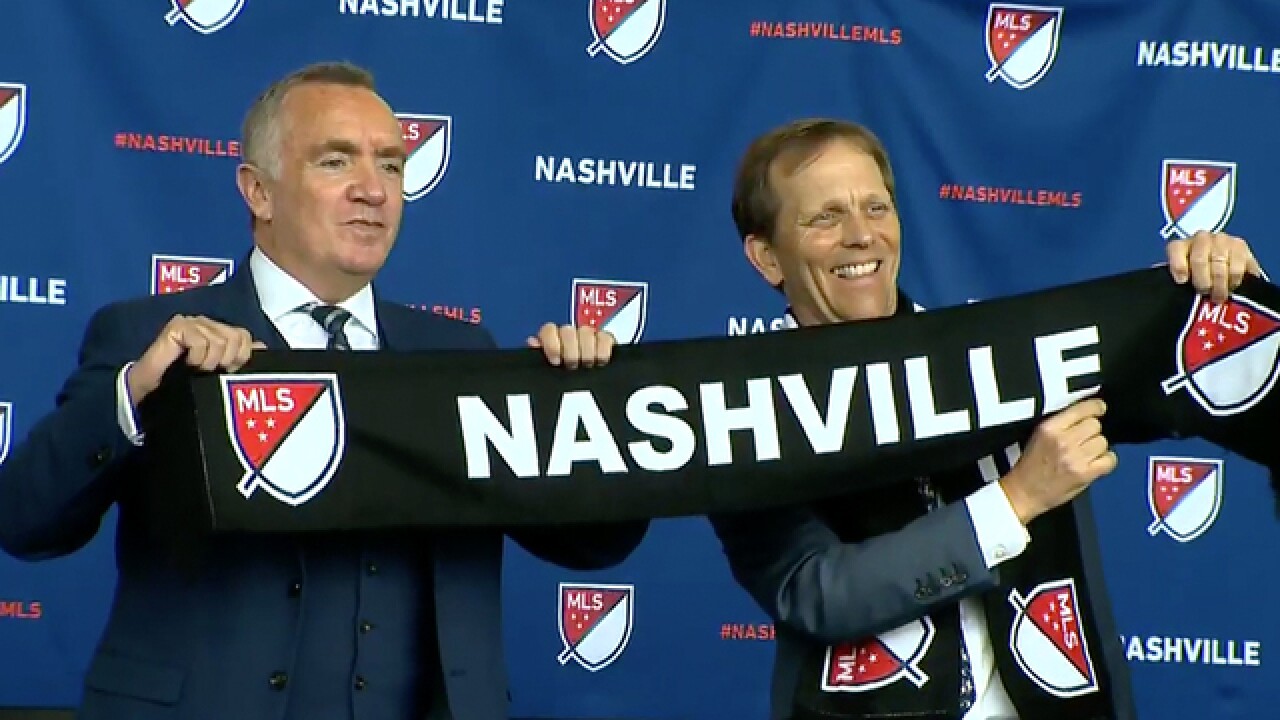 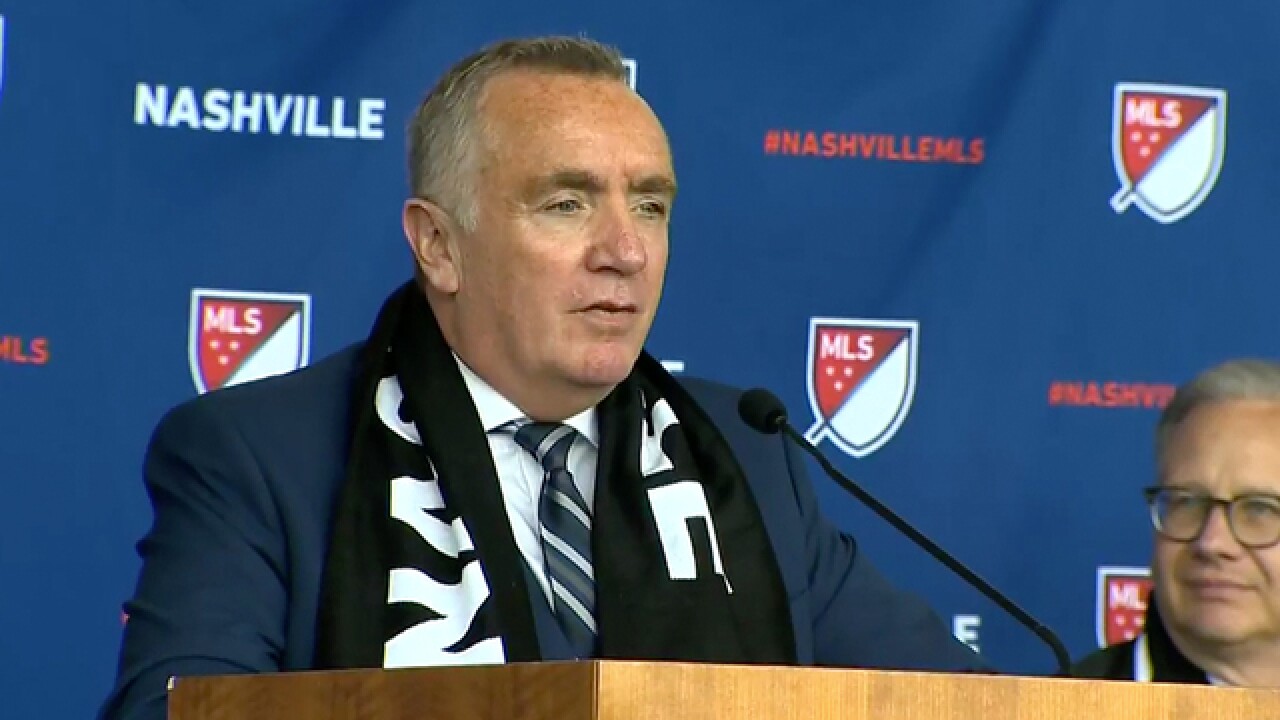 Ayre formerly served as CEO of Liverpool Football Club of the English Premier League, one of the most respected and successful soccer clubs in the world.

At 55-years-old, Ayre has a proven track record of success when it comes to soccer, being voted Premier League Chief Executive of the Year in 2017, and according to leaders with the MLS expansion team in Nashville, he was the top pick for the job.

“The opportunity to put Nashville on the national and international soccer map is a truly outstanding challenge, and I literally cannot wait to get started,” said Ayre. “Becoming chief executive officer of the Nashville MLS club is a unique opportunity in the global soccer community. To take what is essentially a blank sheet of paper and build an entire club is an amazing challenge, and one I am hugely excited about.”

The MLS2Nashville team constantly said during their bid for a soccer team in Nashville that they want Nashville’s team, and the MLS in general, to be able to compete with the top talent around the world, and while the hiring of Ayre won’t make that happen in the team’s first year, it does set them up for success and shows how serious the team is.

Ayre left Liverpool on his own terms, despite the ownership of the team working to get him to stay.

Born in Liverpool, England, serving as CEO of the Nashville MLS team will be Ayre’s first stint as an executive in American soccer, which includes MLS.

Ayre was reportedly paid £1.2 million in 2015 as CEO for Liverpool, which equals about $1.6 million. It’s unclear how much he’ll be paid as CEO of Nashville’s MLS team.