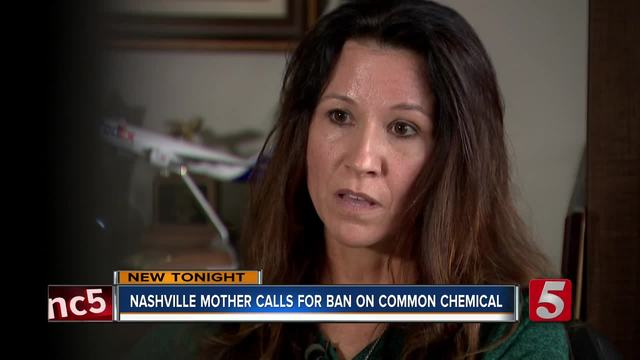 A Nashville mother is calling for a ban of a common chemical found in many paint thinners after her son died from inhaling it while refinishing a bathtub. 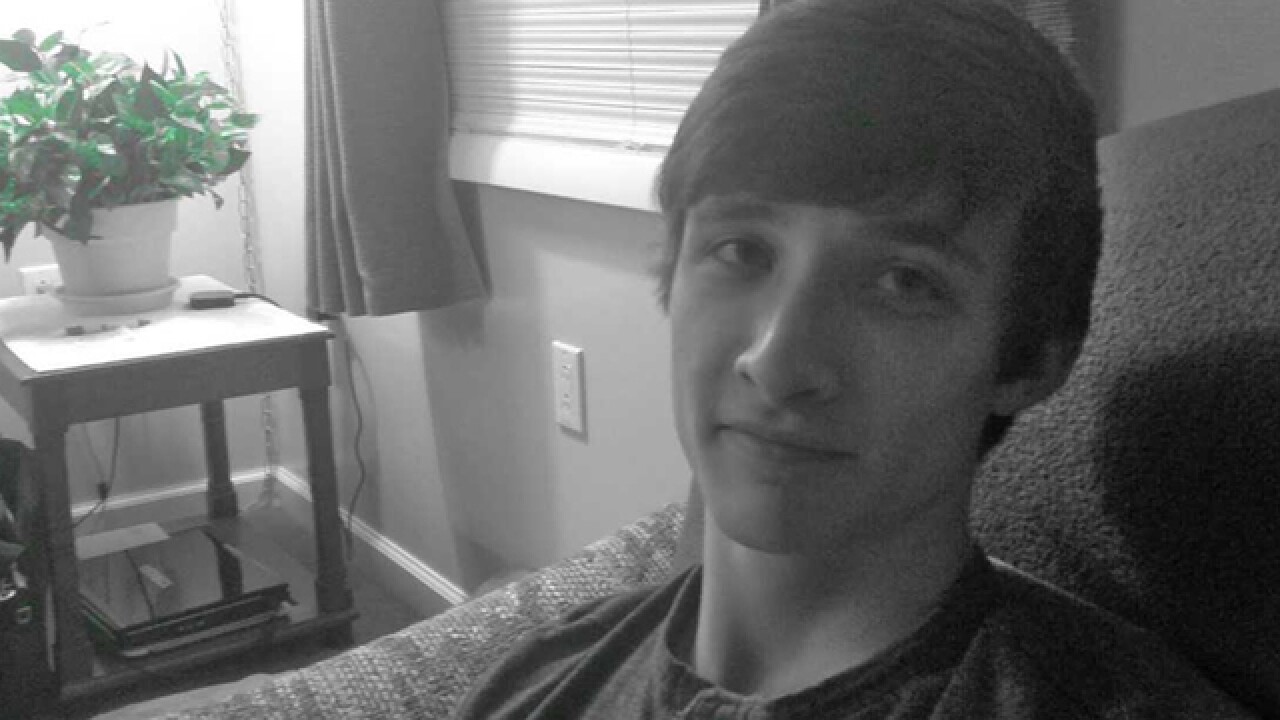 Almost one year ago, Wendy Hartley lost her 21-year-old son to a dangerous but common chemical found in many paint strippers sold in stores across the country. Now, she's continuing her push to ban methylene chloride.

"I can walk into local stores and purchase this," Hartley said. "It shouldn’t be that way. A caustic chemical that’s killing people should not be available for consumers to use."

Kevin was professionally trained to use the product and wore gloves and a ventilator mask. But despite those precautions, the chemical infiltrated his mask and heavy fumes killed Kevin.

"There are safer alternatives out there," Hartley said. "They’re not used because they might take a little longer to work. Instead of taking 30 minutes like methylene chloride, they might take 45 minutes."

Under the Obama Administration, the Environmental Protection Agency announced plans to ban methylene chloride -- a proposal that gained bipartisan support.

But this December, under the Trump Administration, the EPA pushed back their timeline on the ban indefinitely, effectively shelving the change.

Hartley said politics are getting in the way of common sense change that would save lives.

"We don't need more stories like Kevin's," she said. "I don't want another mother to go through this."

Hartley visited with lawmakers in Washington in 2017 to push for the ban. She was joined by other families who have lost loved ones to the chemical.

But so far, their advocacy has not led to action.

Hartley plans to visit Washington again soon, but hopes sharing her son's story will help consumers protect themselves until the law offers that same protection.