Nashville paramedic accused of leaving the scene of an accident 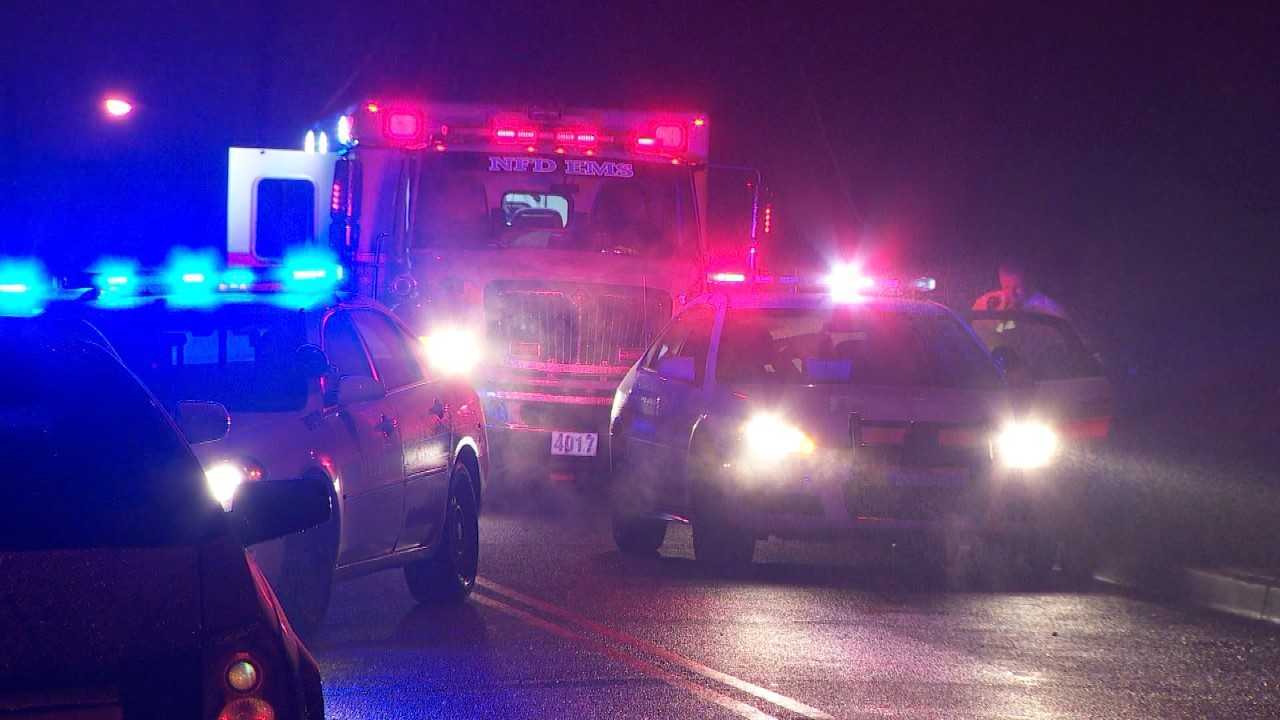 MADISON, Tenn. (WTVF) — A Nashville paramedic was arrested this week after police say he crashed his pickup truck and left the scene.

According to the arrest affidavit, an employee at a sports bar in Madison reported to police that a highly intoxicated man left the business and drove away in a black pickup truck with firefighter tags.

Police found the truck just after midnight. The arrest report said the truck destroyed a stop sign, broke a guide wire for a NES utility pole and crashed into a tree, causing major damage.

When officers found the truck, it was unoccupied and the driver was not around. Officers also found a partially drunken bottle of wine in the passenger floorboard.

At the sports bar, officers were able to identify the driver as Dontre Montrell Doxley by comparing a receipt from the business to the truck's registration information.

He was arrested and released from jail on Tuesday morning. Doxley is facing charges of leaving the scene of an accident, failure to report an accident with injury or damage and an open container violation.

Doxley joined the Nashville Fire Department as a paramedic in September 2016.

"We are aware of the charges against Paramedic Dontre Doxley. As part of our Civil Service process we will not be able to make a statement on his compliance or failure to comply with any of our OPGs because that could hamper further disciplinary procedures if warranted," Pleasant said. "The arrest of Paramedic Doxley should not reflect on the other more than 1,200 personnel who serve the residents and visitors of Nashville with pride every day of the year 24 hours a day."