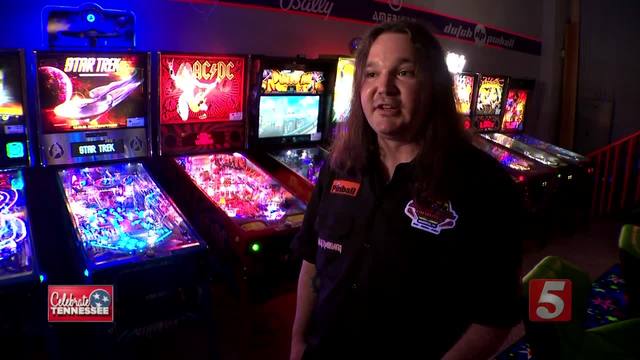 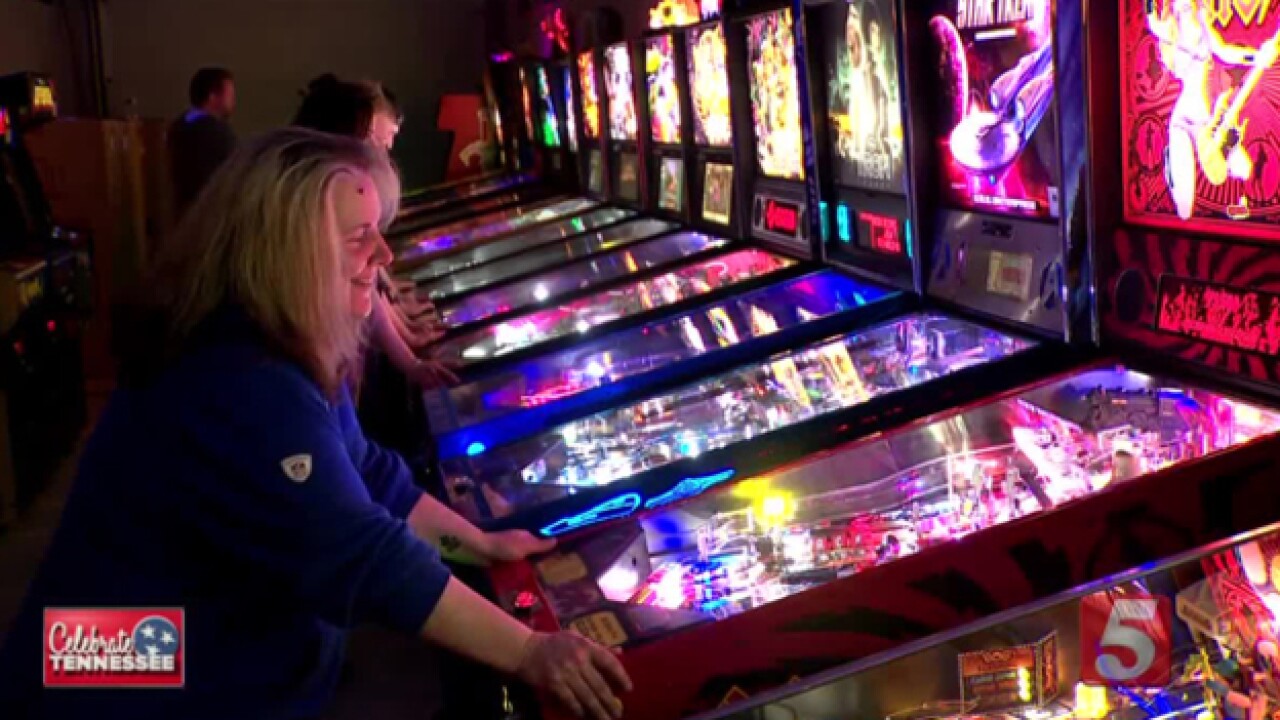 There's a movement in Music City, in this age of nearly universal smartphone entertainment addiction, you might even call it a little out of place.  But for a growing group obsessed with flippers, bumpers and tilts, the Nashville Pinball league is where they say they fit right in.

Shannon Bepperack started joining the gatherings in the backroom of Music City Pinball just a few months ago, where a few hours each month, players can spend time knocking a few years off their ages, while knocking back a few.

There's not an x-box or PlayStation in sight... and the nearest iPhone you'll find here is under glass.

Over the last few months -- the Nashville Pinball league has become so popular it was forced to expand into an exclusively women's pinball league.

No matter what the goal of each machine, or the outcome of each tournament, in this plugged-in forward-moving city, the gamers of the Nashville Pinball League are always willing to rewind and give a cheer --- at the place where everybody knows their game.