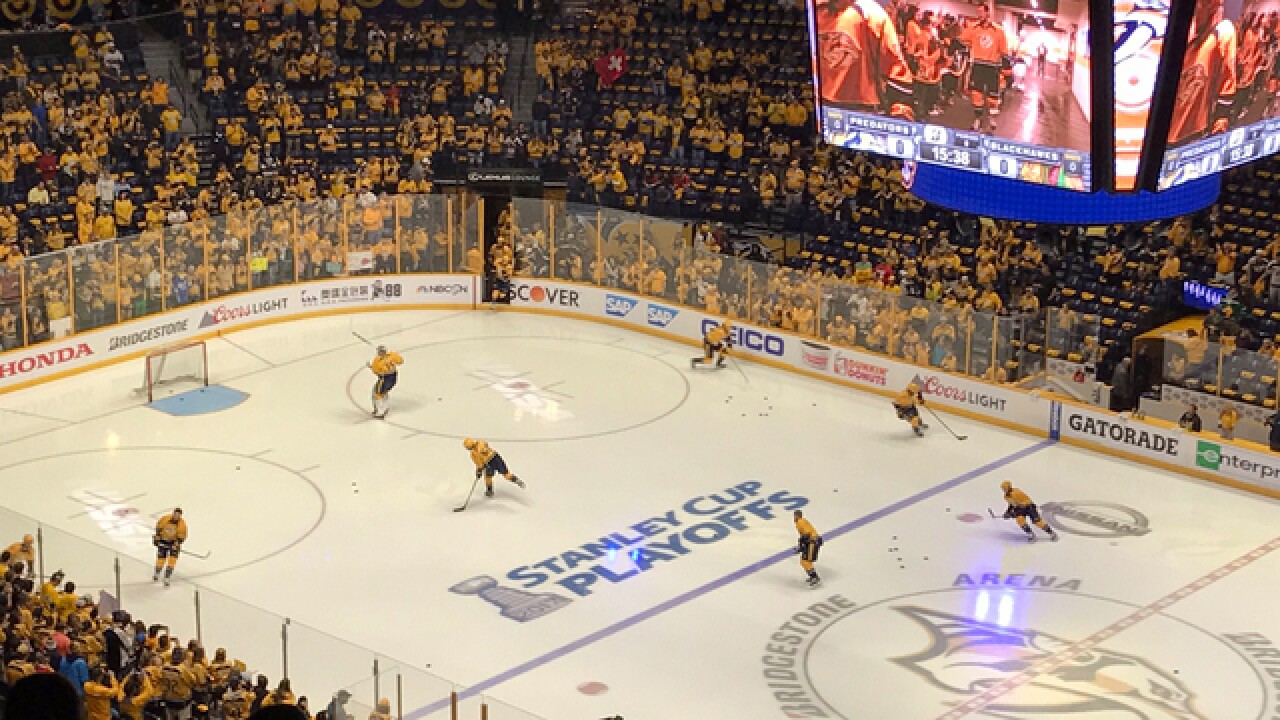 "We appreciate P.K.'s contribution to the Predators and the Nashville community over the past three seasons," Poile said in a press release. "He was an integral part of our run to the 2017 Stanley Cup Final, the 2018 Presidents' Trophy and back-to-back Central Division titles. His work off the ice speaks for itself - he was an impactful member of our community, especially through the groundbreaking Blueline Buddies Initiative .

"We had to make a business decision. With an aim at strengthening our forward corps this offseason, and the continued strength of our defensive group, we felt it was necessary to clear up salary cap space this way."

Subban responded on Twitter in a video thanking the Predators organization, fans, and his teammates.

#Smashville - I love you! Thank you to the @PredsNHL team, teammates, fans and community for embracing me over the past three years. Ready for this next chapter... @NJDevils are you ready for the Subbanator? 😈☝🏿👀 pic.twitter.com/rkPkkqRKRT