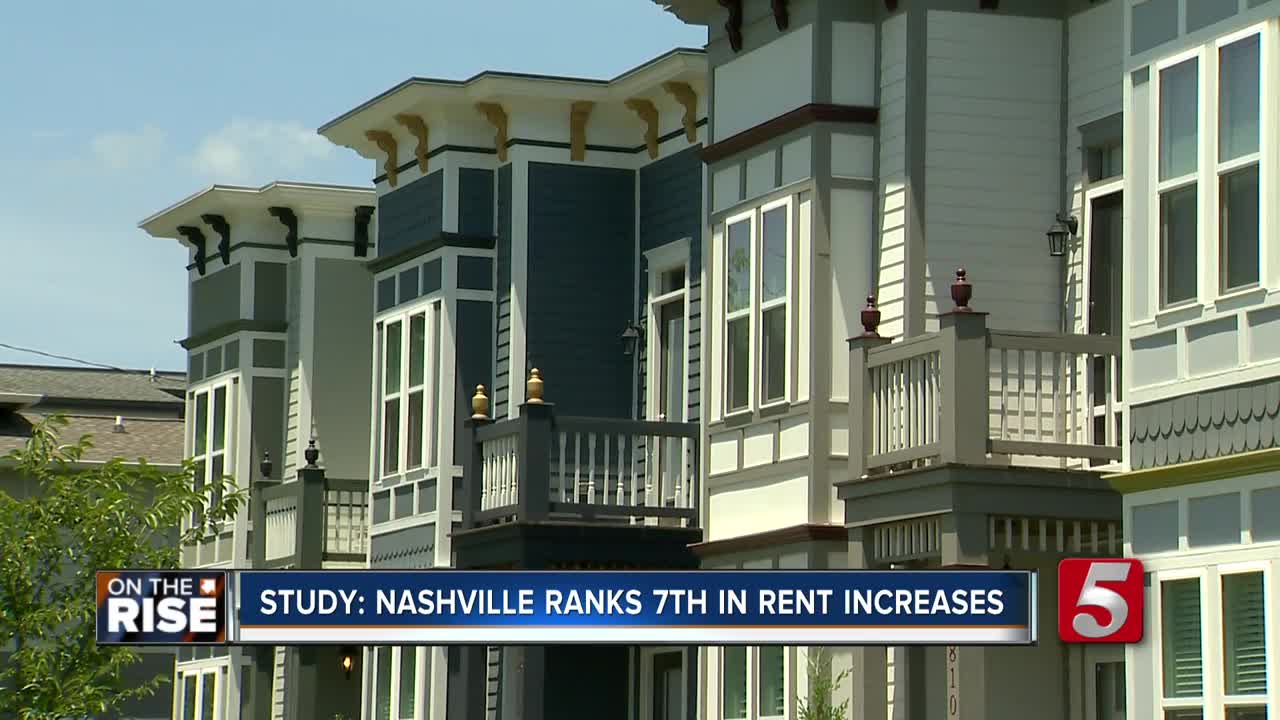 A new study ranks Nashville 7th in the nation where rent prices continue to rise. 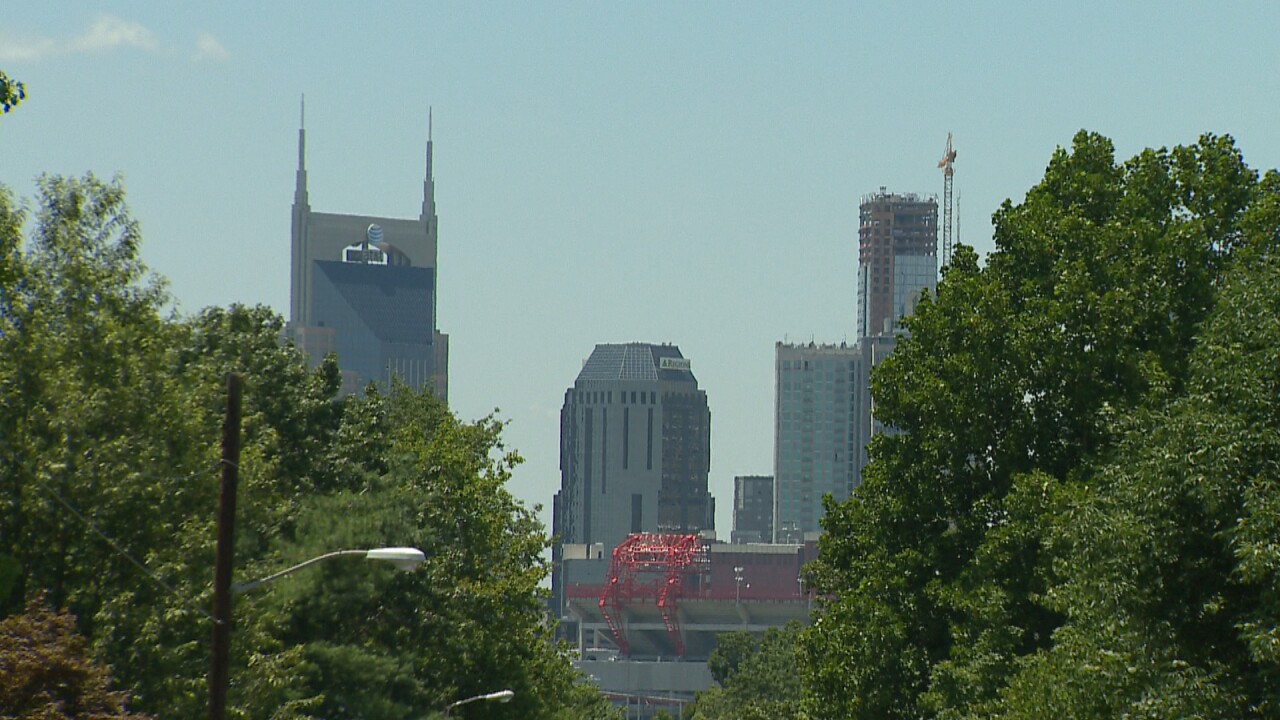 This also comes at a time when the average income in our area has gone up by 22 percent. But, we're spending more of what we earn on rent now – with this study finding we're allocating 29 percent of our income to rent. That’s up from 26 percent in 2014.

This does take a hit on affordable housing.

Last year, the Mayor's Office reported the city could face a shortage of more than 30,000 units by 2025 if this issue isn’t addressed.

With Amazon and other major companies opening up offices in the Music City, you can expect to this be a continuing trend.