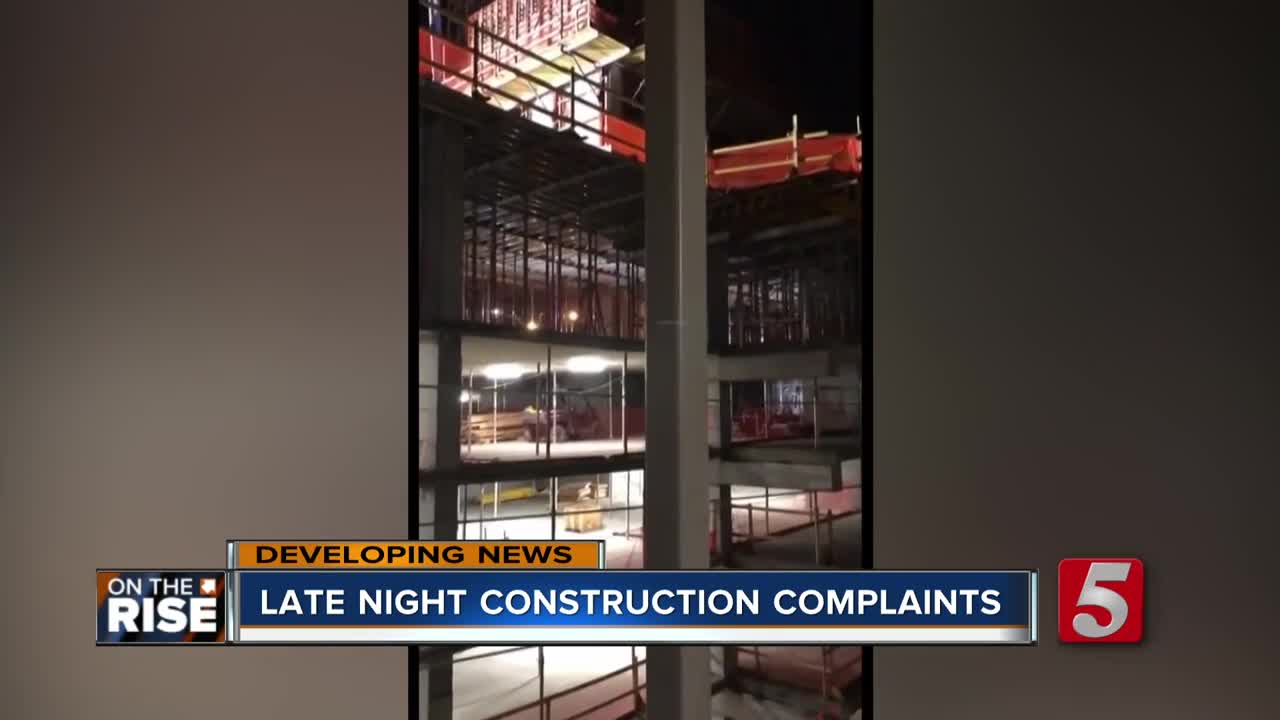 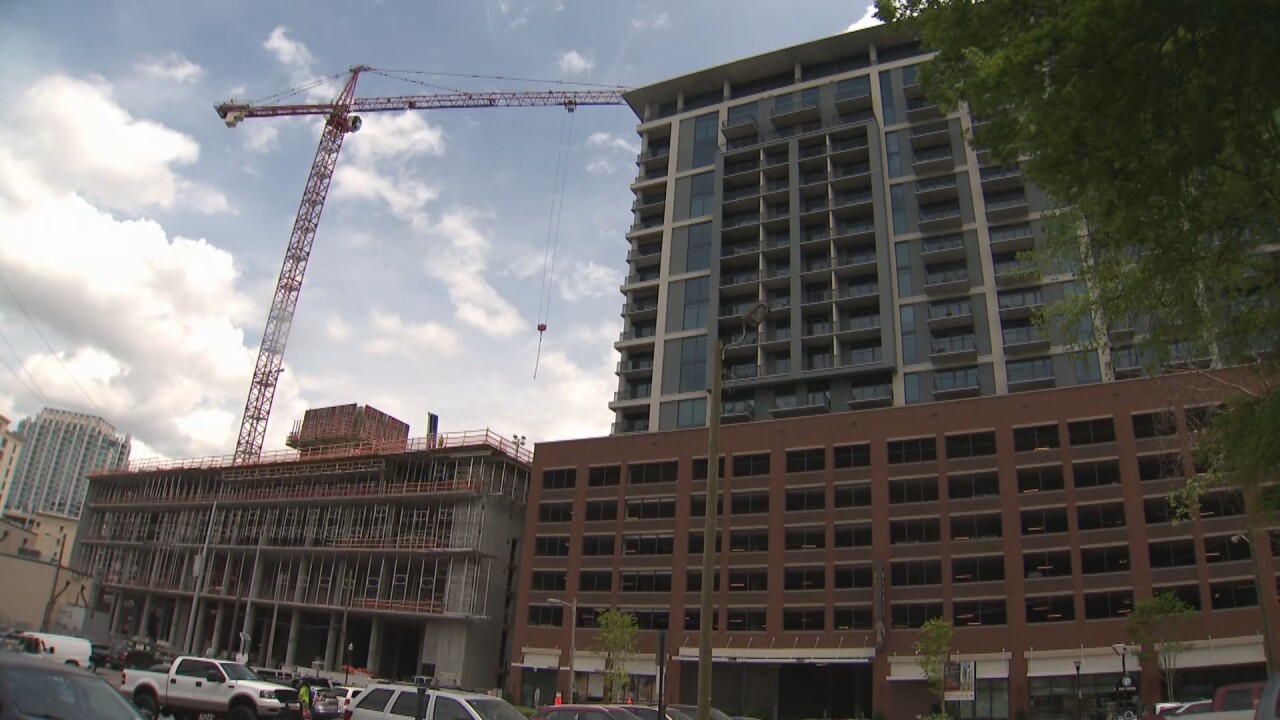 NASHVILLE, Tenn. (WTVF) — A Midtown resident living near a construction site for a new condo complex is concerned there is a lack of Metro codes limiting construction noise at night.

Steve Brady has lived at 1815 Division St. for two years because of its convenient location he said. But around 2 a.m. this morning he was awaken to the noise of crews pouring cement next door at the construction site.

“It sounds like a cannon shots, reverberates, can’t sleep, it’s impossible. Then the worse is the overnight concrete pours,” the Chicago native said.

Currently there's nothing in the Metro Code of Laws that makes construction noise illegal or a violation late at night. Councilman Freddie O'Connell said it can happen any time of day or night except Sundays but he's working to amend and simplify a noise ordinance.

“We as council members, the mayor’s office those departments can go out and speak to Nashvillians all over the city to say if this is what's happening here's exactly who you call and when it applies. We'd like to give someone to call at 3am,” O’Connell said

O'Connell said he understands construction companies would rather work during less traffic hours than close roads during the day.

“Construction noise at any level is perfectly fine because of a loop hole these guys are just following the law. Now they could be decent human beings and not pour all night. They have made agreements with us in the past but it seems like they forget after awhile,” he said.

Brady said even if a construction noise ordinance is changed while the current construction project continues he knows the construction company would be grandfathered in. He said he wants something done to prevent headaches for future residents.

NewsChannel 5 reached out to James McHugh Construction and was told they have met with residents in the past.