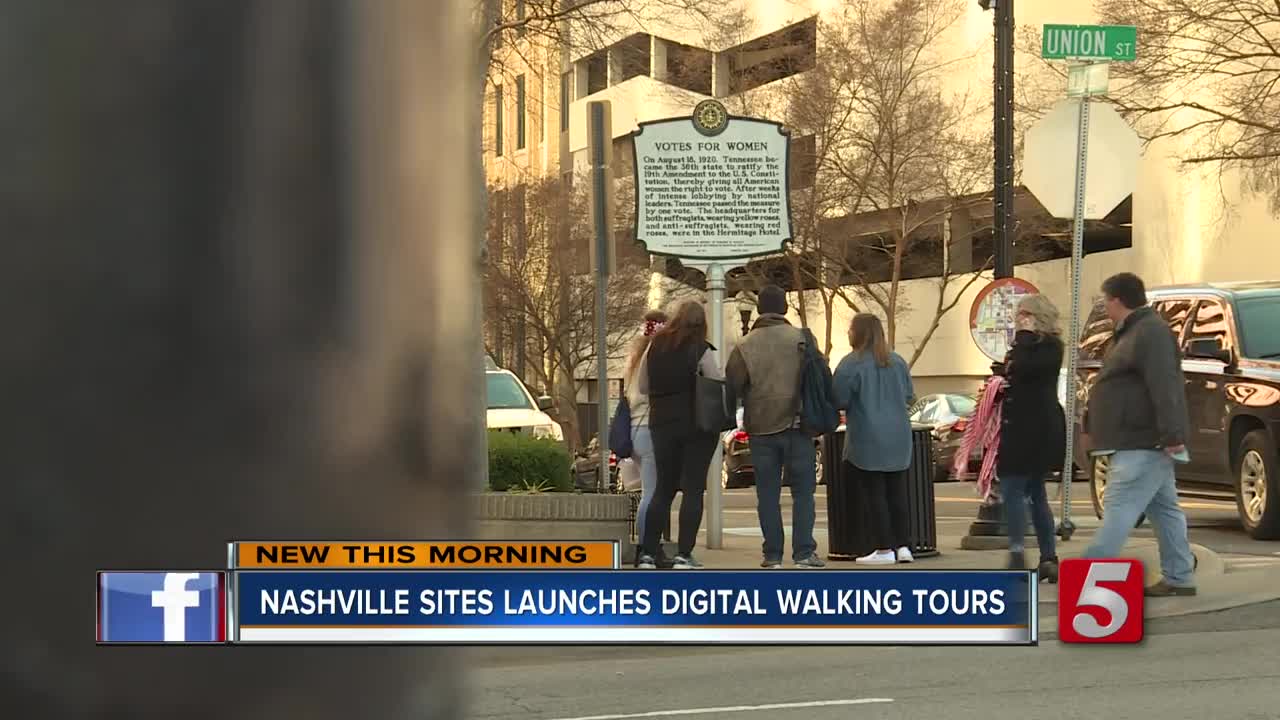 More than 20 digital tours of Nashville now showcase some of the city's historic landmarks and milestones. 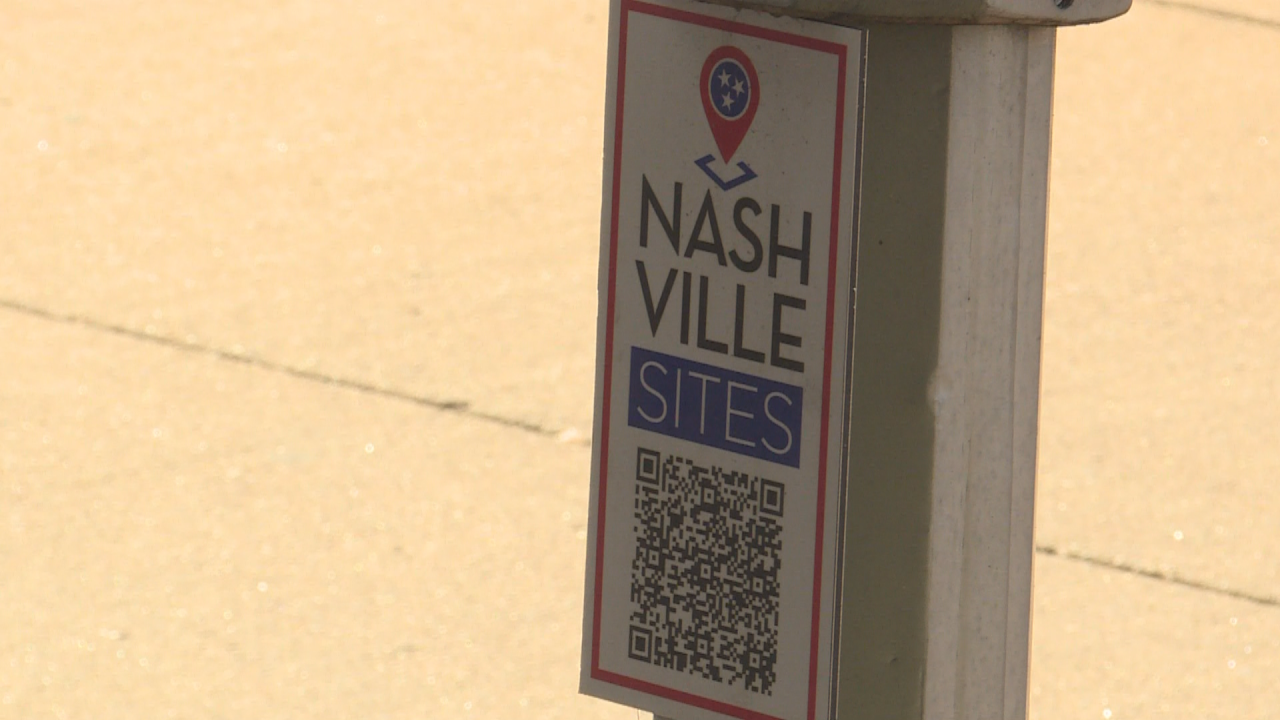 NASHVILLE, Tenn. (WTVF) — More than 20 digital tours of Nashville now showcase some of the city's historic landmarks and milestones.

"This is a way to take the historical markers and bring them into the 21st Century," Mary Ellen Pethel said. Pethel is the director of Nashville Sites.

Nashville Sites launched in November. It's a digital tour platform that Nashville residents and visitors can use to get to know the city's past.

"A lot of cities are offering self-guided digital, mobile-friendly tours and Nashville didn't have anything. I was worried if we didn't tell our story as Nashvillans then someone else would come in and tell it for us," Pethel said.

One way people can experience the tours is with their smartphone. There are dozens of newly installed QR codes on historic markers throughout the city. With a simple scan, a narrated, thematic tour awaits.

"You can take one tour from beginning to end... you can skip around... you can create a tour by running into one of the historical markers or you can be in a place and learn about it's history and significance from lots of different angles," Pethel explained.

For example, Union Station, now Union Station Hotel, is a stop on five of the tours. Women's Suffrage, which is celebrating it's 100th anniversary this year, is the theme of one tour.

"When you're taking the Women's Suffrage tour you are starting where it started. People got off the train here in Nashville and it ends where the suffrage finally achieve[d] success, when the 19th Amendment was ratified by the Tennessee legislature, which made Tennessee the 36th state to ratify. You had to have 36 states... three-quarters of the country ratify " Pethel said.

Other tours focus on architecture, the civil rights movement, art and murals.

Nashville Sites is sponsored by the Metro Historical Commission Foundation.