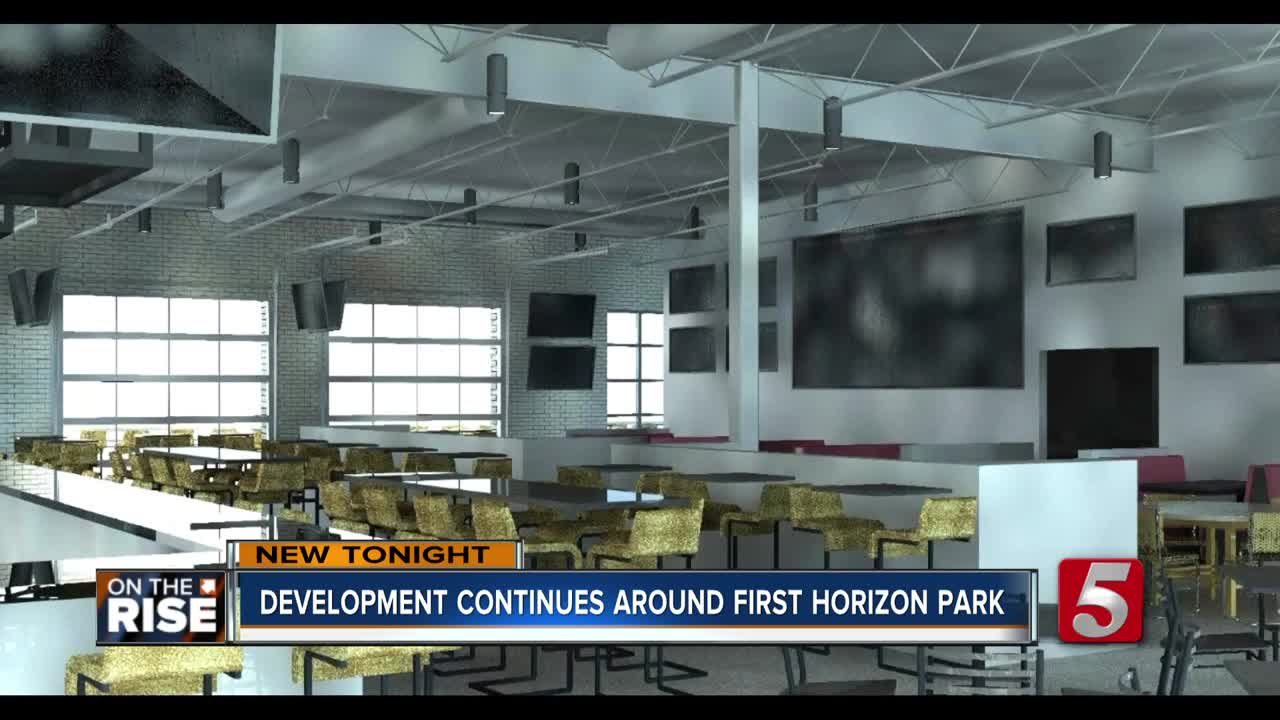 While First Horizon Park in Germantown is known for hosting baseball games, soon the complex will be known for bars, restaurants, and venues as well. 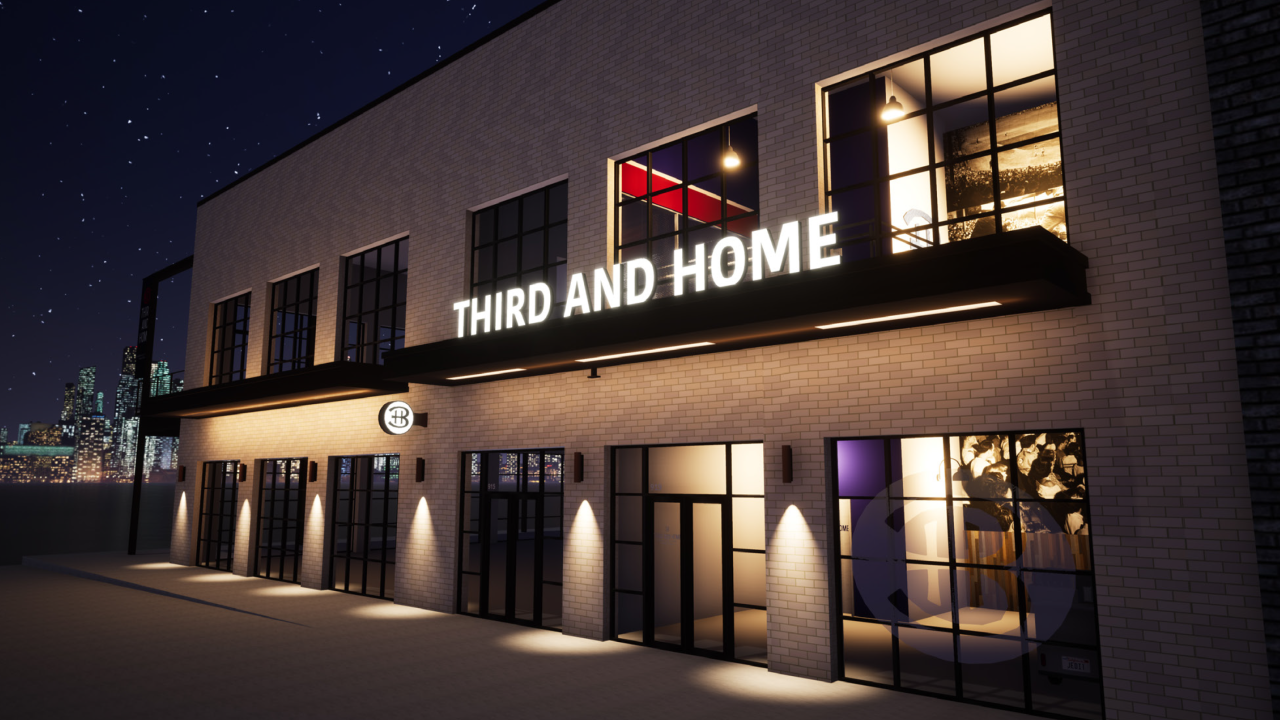 NASHVILLE, Tenn. (WTVF) — As preparations are underway to get First Horizon Park ready for this year's baseball season, preparations are also underway next door for a new development that will host the people of Nashville for the first time for food, drinks, and good times.

"It’s something that we’ve been working on for years now and it’s fun to kind of see it coming together," said Adam Nuse, general manager of the Nashville Sounds.

Still under construction, the building will host Brooklyn Bowl, a venue that has bowling, a large stage for live music, and more, as well as a sports bar named "Third and Home" that is expected to be open in time for the Sounds home opener.

"It represents that it’s on Third Avenue and in between home plate and Third Avenue," Nuse said of the name.

While the facilities aren't part of the stadium, Third and Home is owned by the same man who owns the Sounds, Frank Ward.

The sports bar will be open nightly for Sounds games, and also throughout the year for anyone who wants to watch sports, get good drinks and food, and hang out in a fun atmosphere.

Third and Home will offer one of the best views in baseball, with a balcony looking straight down onto the ballpark along the third base line, and it will provide a unique experience that you can't get at most ballparks.

"There’s gonna be some nice patio furniture out here, just kind of a lounge, hangout, and get to experience one of the best views in baseball," Nuse said.

While the new venues are a welcome addition to the area, venues like them were in the larger plan to develop the area around the stadium since it's inception.

Before the stadium was built, the area was all parking lots and open fields, and when the new stadium plan was announced, they wanted to make sure that venues like Third and Home and Brooklyn Bowl would come along in order to help the Germantown community thrive.

"That’s kind of why ballparks like this are built, is to try to spur some economic development, improve quality of life, and that’s why we’re here," Nuse said. "We’re a community asset trying to do good things."

While the final details are still being worked out, including whether you'll need a ticket or special pass to be on the balcony during Sounds games, officials know that this Third and Home, along with the other tenants in the building, will provide a unique and exciting experience to both the neighborhood, and those who choose to visit.

Third and Home will feature 28 65-inch televisions and three 260-inch screens in it's 7,000 square foot footprint, and will have weekly promotions, a full food and beverage menu featuring local beer, and a massive wall picture of Sulphur Dell, continuing to pay homage to baseball’s most historic ballpark that stood near the site from 1870-1963.