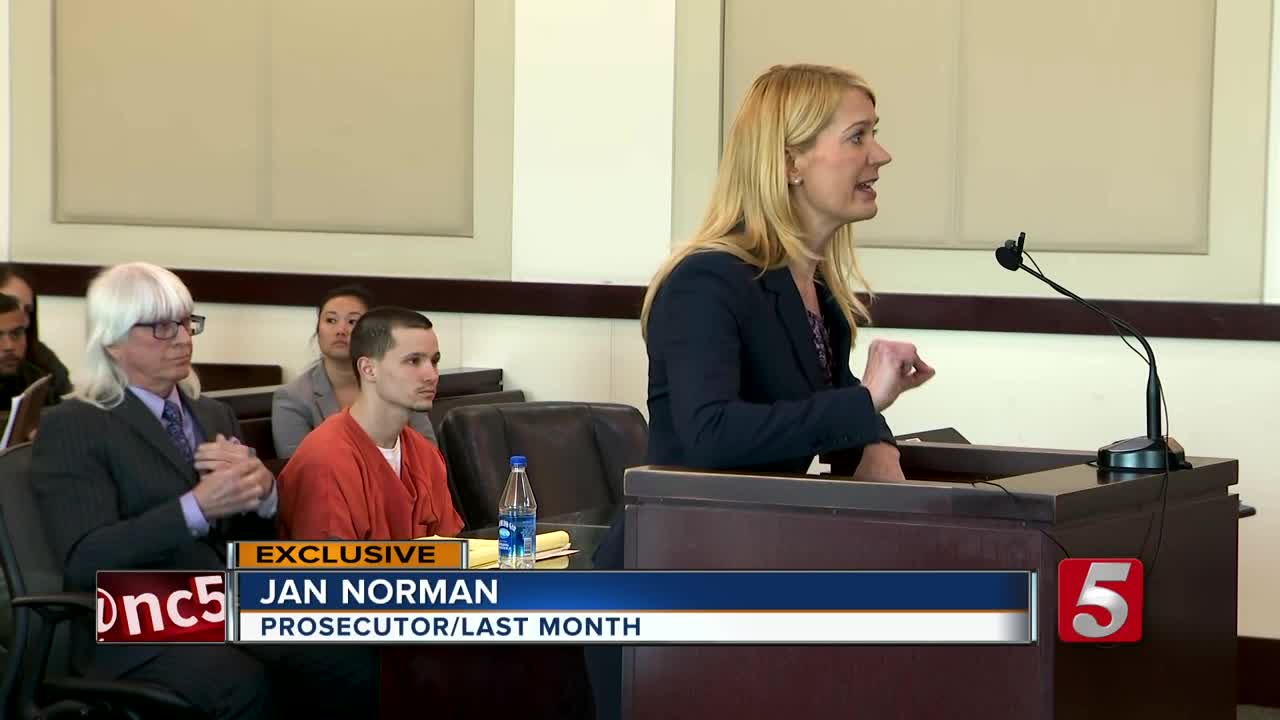 The case is now in the hands of a Grand Jury, where it's widely expected Michael Mosley will be indicted on two counts of murder. 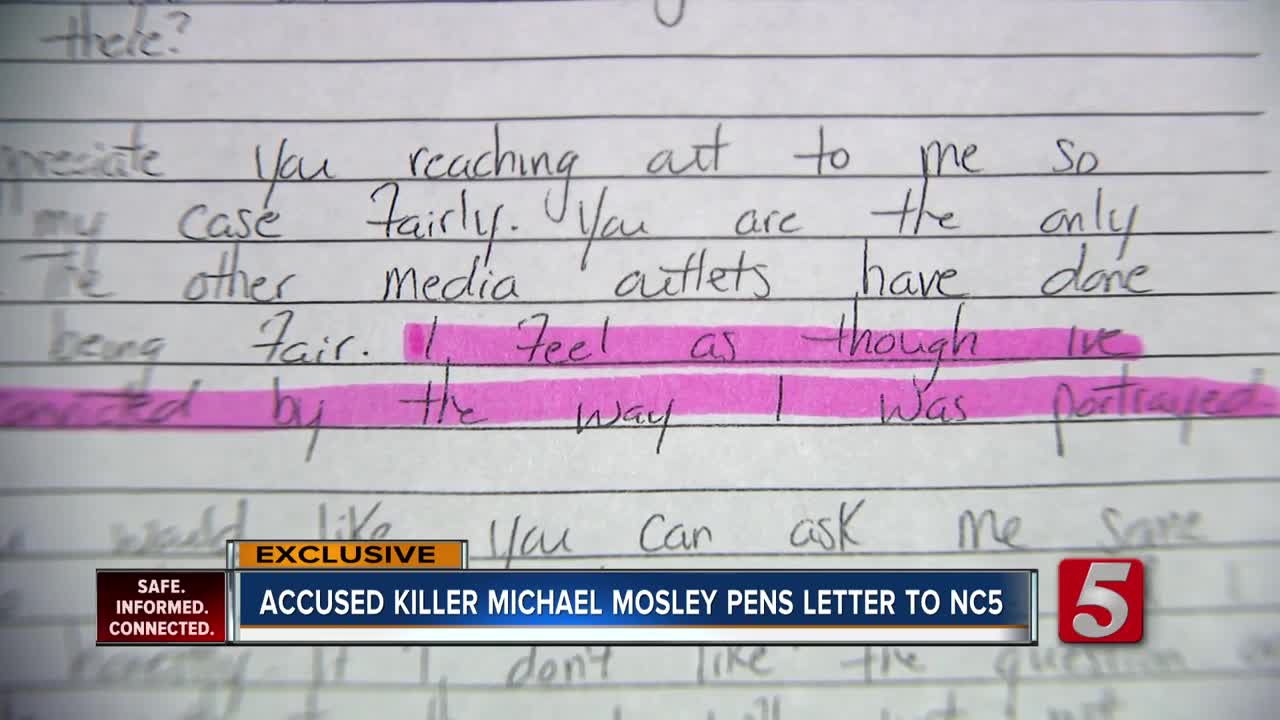 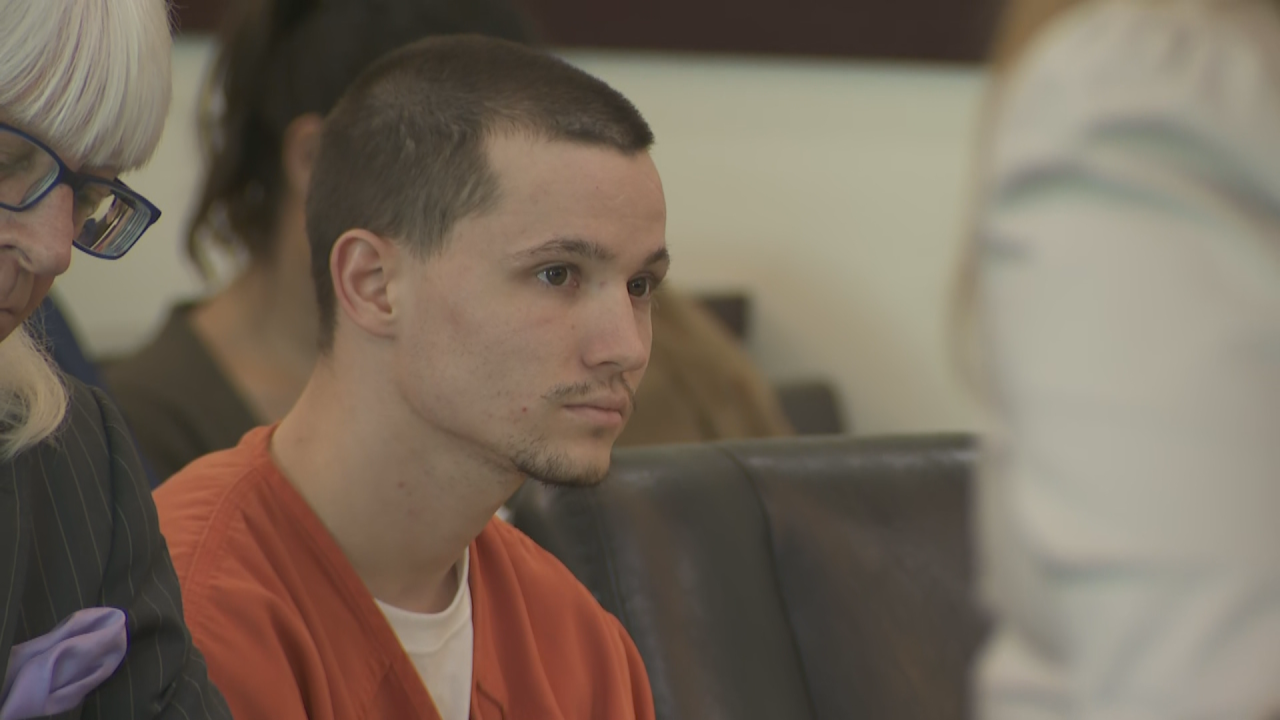 NASHVILLE, Tenn. (WTVF) — Exclusive new details in the case against Michael Mosley who is accused of murdering of two men.

A criminal indictment from the Grand Jury is expected any day.

We've heard from police, prosecutors, defense attorneys, the victims' families and now, for the first time, from the suspect, Michael Mosley.

Mosley is accused of stabbing Paul Trapeni III and Clay Beathard to death and injuring A.J. Bethurum outside the Dogwood Bar in Nashville on December 21.

"There is absolutely nothing that Clay Beathard, Paul Trapeni and A.J. did to bring this on themselves," said Assistant District Attorney Jan Norman last month.

The case is now in the hands of a Grand Jury, where it's widely expected Mosley will be indicted on two counts of murder.

He's closely following his own case from behind bars and sent a letter to NewsChannel 5. Read the full letter here.

Mosley who says he acted in self-defense says he’s "... definitely open to giving my side of the story."

But, he did not explain why he ran from the scene if he did act in self-defense.

Mosley does write, "I feel as though I've already been convicted by the way I was portrayed."

That sentiment is echoed by Mosley's attorney, Justin Johnson, who says video of incident will prove that his client acted in self-defense.

"A person has a right to defend themselves if in danger of serious injury or death," said Johnson.

He now maintains his client did not even know the three victims were badly injured when he left the club. Johnson said the video shows a scuffle where his client is confronted by several other larger individuals.

"What's amazing, it's 60 seconds from the time of the start of the fight to when everything is over," said Johnson.

In that one minute – whether the case is murder or self-defense – two men lost their lives.

To that, Mosely writes, "First and foremost I wanna [sic] send my condolences and prayers to the victims and their families."

Mosley does remain locked up – held without bond.

If and when he is indicted, the case will move forward.

That's when at least part of the security video of the deadly fight is expected to be made public in court.

An important note about this story:

Several people organized an effort this weekend to reach out to us, asking us not to air the report you just saw.

Their concern – that it would be difficult for the families of the victims.

As journalists, we have a responsibility to provide information from many people and perspectives.

Because of the high-profile nature of this case, we believe that the first direct communication from the suspect since the crime happened... is newsworthy.

Our hearts go out to the families of the men who died, and the man who was wounded.

At the same time, our job as journalists is to provide you with developments in the case.

We considered and appreciate all the feedback we received, and are constantly working to be worthy of your trust in us.