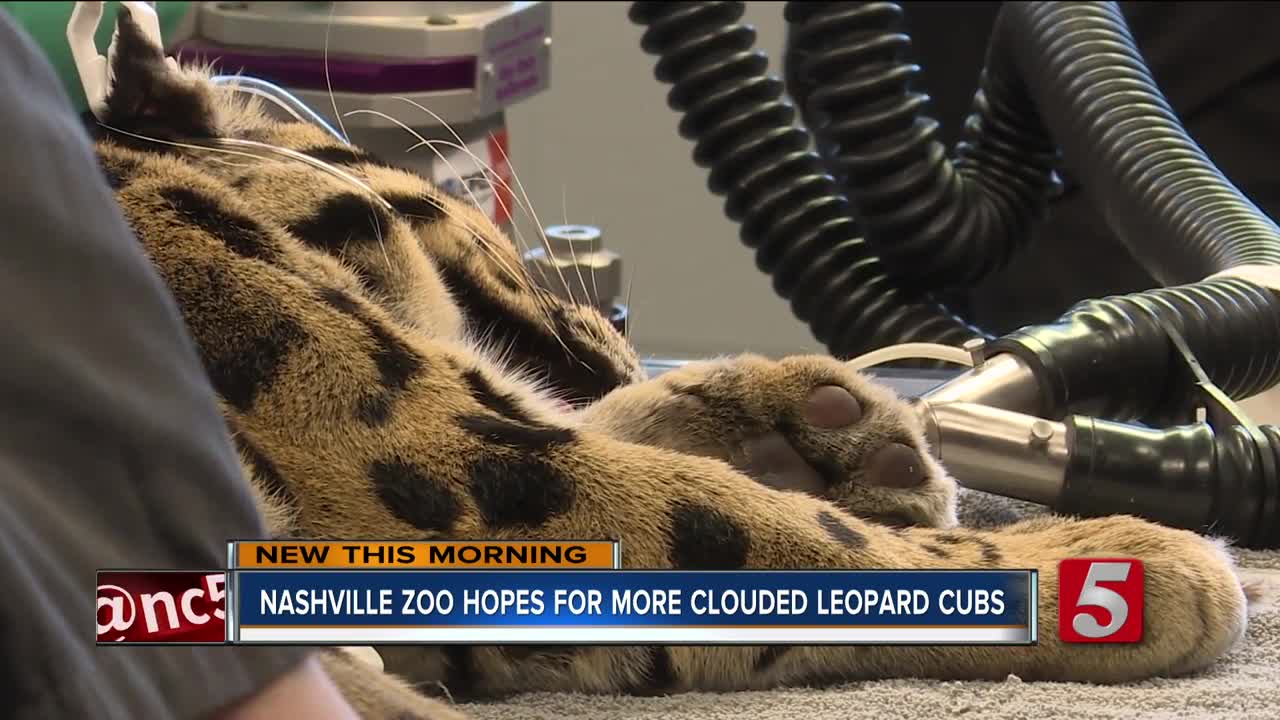 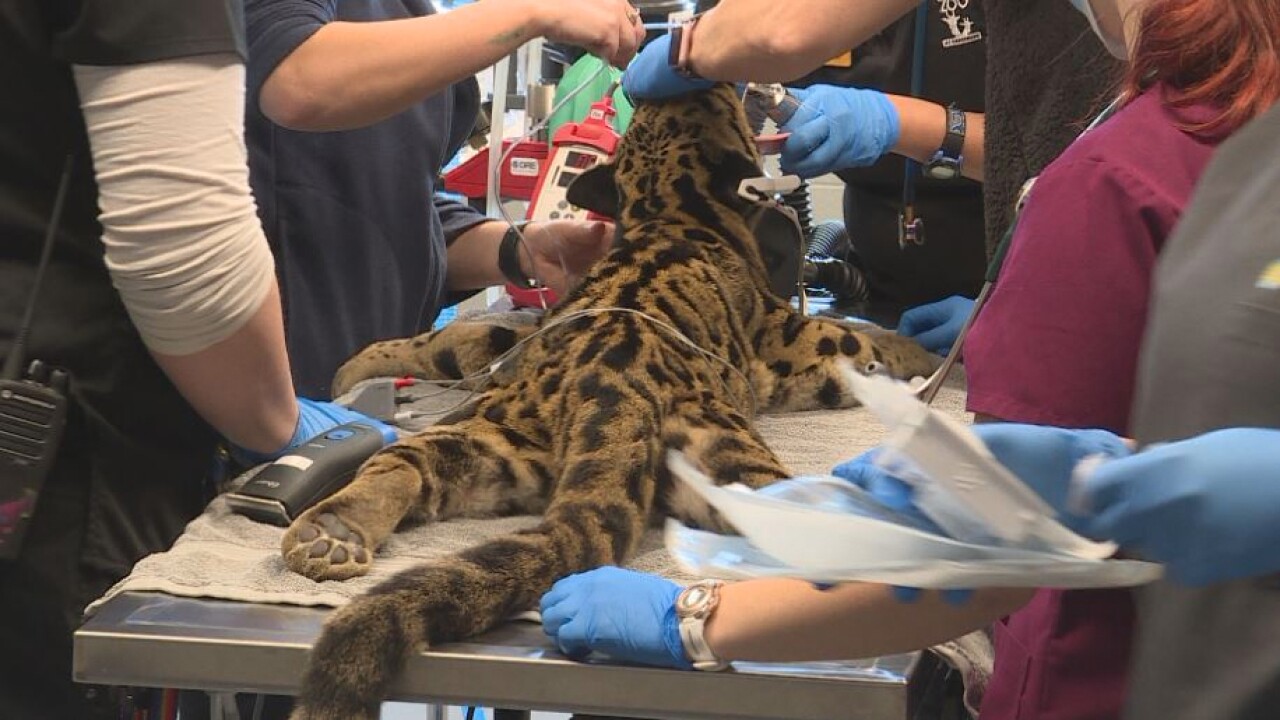 This winter, it will attempt to artificially inseminate four female clouded leopards.

Artificial insemination is being used by the zoo and the Smithsonian Conservation Biology Institute to sustain the clouded leopard species and diversify the population.

Clouded leopards are considered a vulnerable species. According to SCBI, there are roughly only 10,000 clouded leopards remain in the wild and the population in human care is around 70. The institute reports genetic diversity is presumed to be very low, with most individuals being related as closely as siblings and cousins.

"Taking frozen semen from one place [and] bringing it over to another -- it opens up a whole new world to be able to expand the genetic population in the states," Robertson said.

This procedure was first successful in Nashville. Two-years-ago, a cub was born.

The zoo and SCBI continue to lead the way with assisted breading.

"Once [clouded leopards] pair-bond at 6-months-old they stay together for life, which is a really cool thing, but also means we cannot introduce genetics that way. Ultimately it will help us to be able to take semen and specimens from the wild... and bring those into our captive population," Roberston said.

This week, the first clouded leopard to be operated was 10-year-old Lom Choy. Because she had not ovulated, vets decided not to go through with artificial insemination.

"She is a very sweet cat to work with. We were hoping that she actually took to the hormones that we gave her and that she was cycling and that means she would have ovulated. We could have put in semen and she could have taken and gotten pregnant, but unfortunately she didn't cycle," Roberston said of the clouded leopard.

There are three more artificial insemination procedures planned for Tuesday.