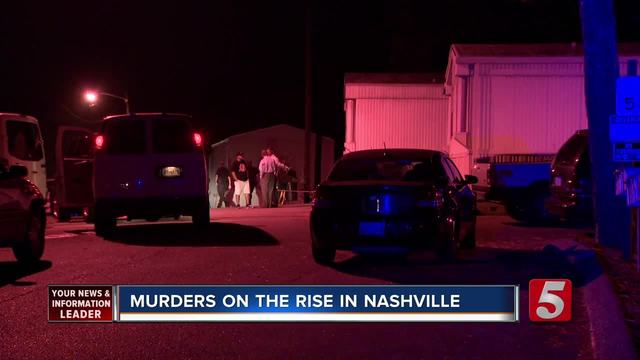 Nashville's murder rate has significatntly increased and has almost surpassed 2016's numbers, just four months before the end of the year. 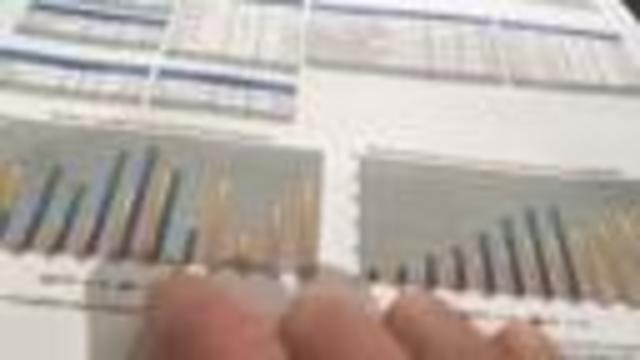 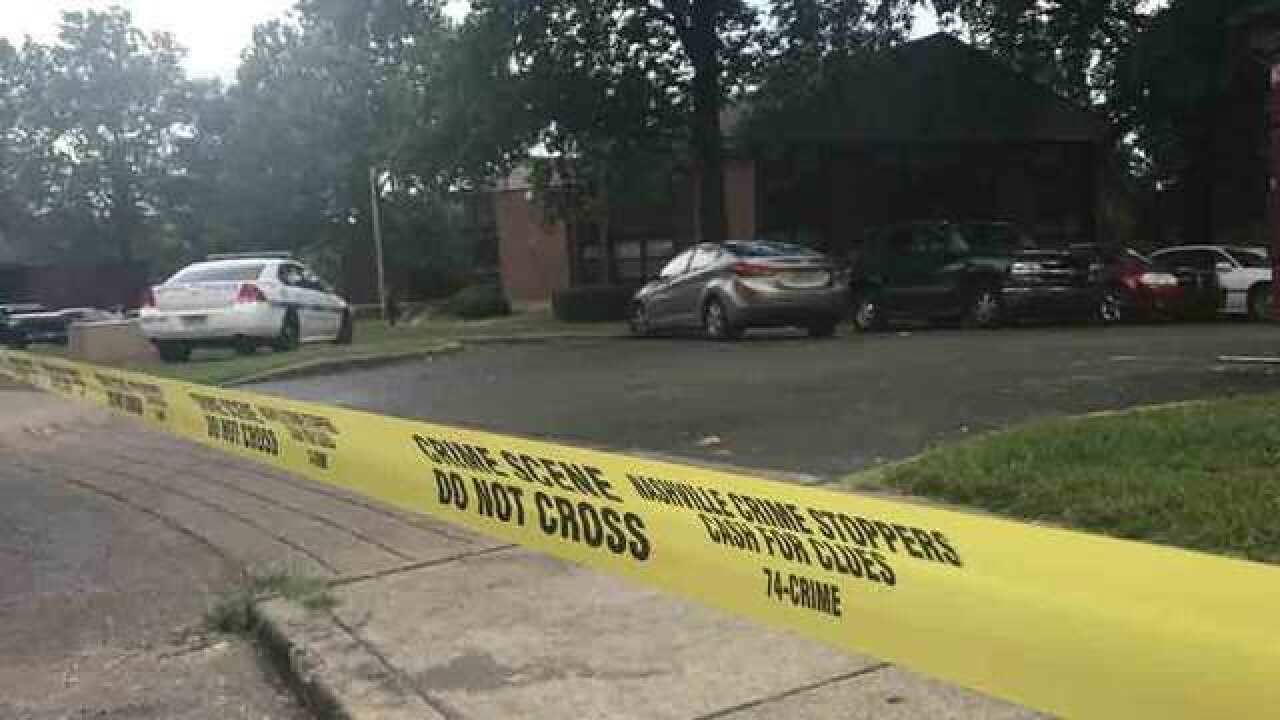 Nashville's murder rate has significantly increased and has almost surpassed 2016's numbers, just four months before the end of the year.

According to a year-to-date homicide report from Metro Police, Nashville has seen 72 murders since the beginning of the year.

Last year's totals peaked at 82. With four months left, and a monthly murder average of 8.4, assistant district attorney Jenny Charles said it's likely the city's murders will top out at more than 100.

Charles said all violent crime is up in the city and she's seeing it in court.

"I would say I get one or two calls a month from people who have reported their gun stolen, their gun pops up in a violent crime or their gun pops up on the street circulating," Charles said. "Who knows how many crimes it's been used int and now they would like to reclaim their guns."

The statistics show 45 of the 72 victims are young adults between the ages of 18 and 34. Also, February is the only month in 2016 the homicide rate surpasses this year. July tied at 11 murders, but all of the other months have higher murder rates in 2017, putting this year up 30 compared to the same time last year.

"Obviously, with the infusion of people moving here to Nashville, you are having drug markets set up. You're having organization crime from the larger cities, Chicago, Nashville because they have a largest customer base. So, it's economics," she said.

Charles also believed more criminals are getting their guns from vehicles. In 2014, the legislature passed a law that allows people without carry permits to have a gun in their car. Since it's been passed, Charles said we've seen an increase in violent crime.

"I think we should implore people, if you're going to leave your gun in car, to lock your door and put a trigger lock on your gun," she said. "Because while that may not prevent someone from breaking into your car and stealing it, they're going to have to spend more time in the car, getting that trigger lock off and it's just slowing them down."