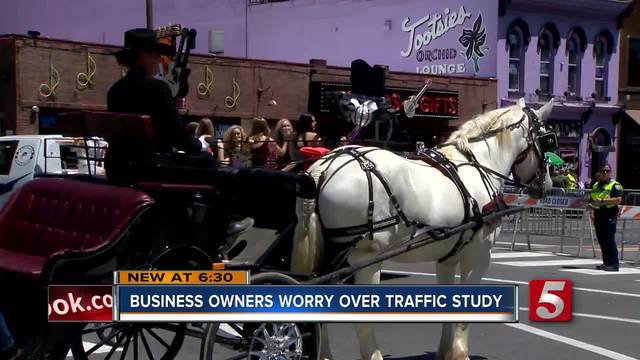 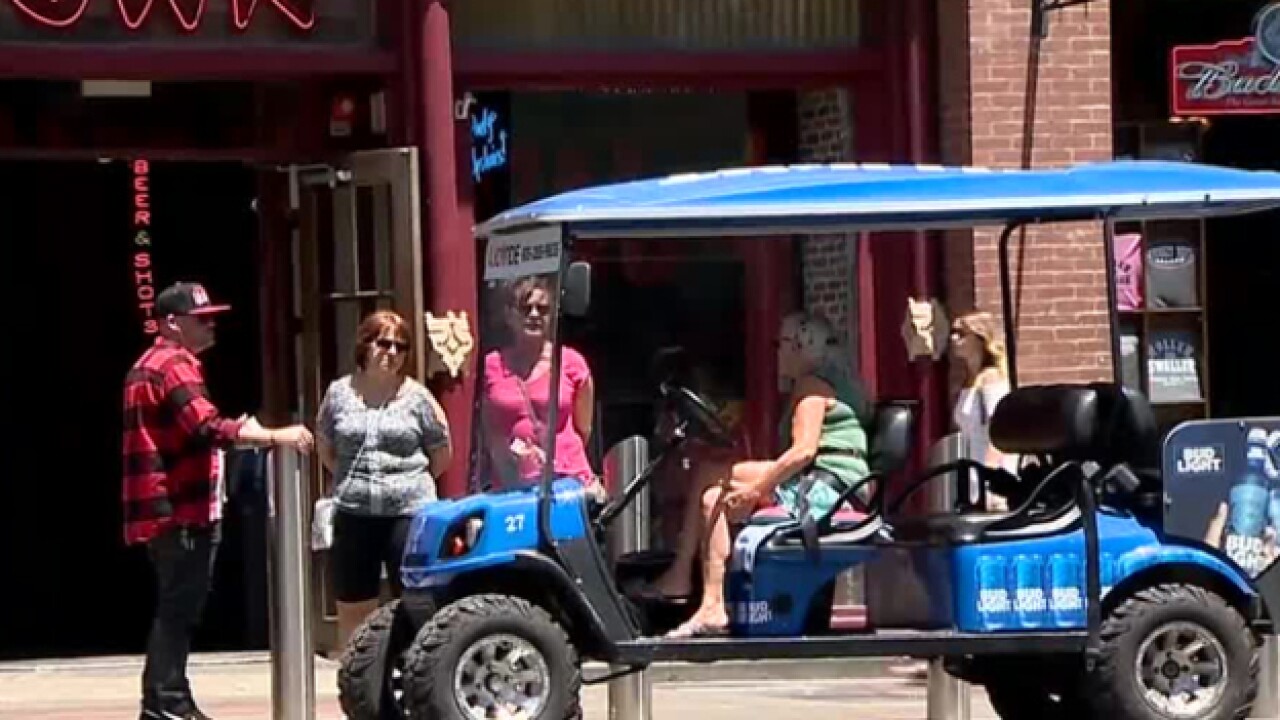 The study was conducted in the Spring of 2017. Researchers found traffic congestion issues linked to a number of SMVs. The vehicles included pedicabs, pedal carriages, horse carriages and low speed vehicles, such as golf carts.

Researchers collected data from traffic cameras at key intersections in Nashville. They observed SMVs moving much slower through the intersections than normal traffic.

It recommends the city takes steps to reduce the impacts of slow moving vehicles on on traffic flow.

Even though the city commissioned the study, director of the Metro Transportation Licensing Commission, Billy Fields said the city doesn't plan to put anyone out of business.

"Any time that you take an in depth look at something, you certainly can stir some emotions and some anxiety," said Fields. "It is their business and we recognize that. We're not here trying to put anybody out of business we're not even trying to impede their business. What we are trying to do is protect the public safety and make sure that traffic flows, because traffic is flowing there's a potential safety issue."

The study cites dangers of potential impacts from average traffic and these specialty vehicles, stating some do not have the same safety features as an average car.

Even with reassurances, some business owners worry what could happen because of the study.

"It scares me because this is the way I make my living. I will fight that 100 percent if they try to take it away. If they take it away I cannot make a living," said Johnny Smith of Sugar Creek Carriages. Smith said one of the researchers contact him and asked if he would be open to moving his carriage tours outside of downtown, for example near Nissan Stadium or in area parks.

"That's a way bad idea because you're basically going to put the carriages out of business if you take us away from where the tourists can ride our carriages," said Smith.