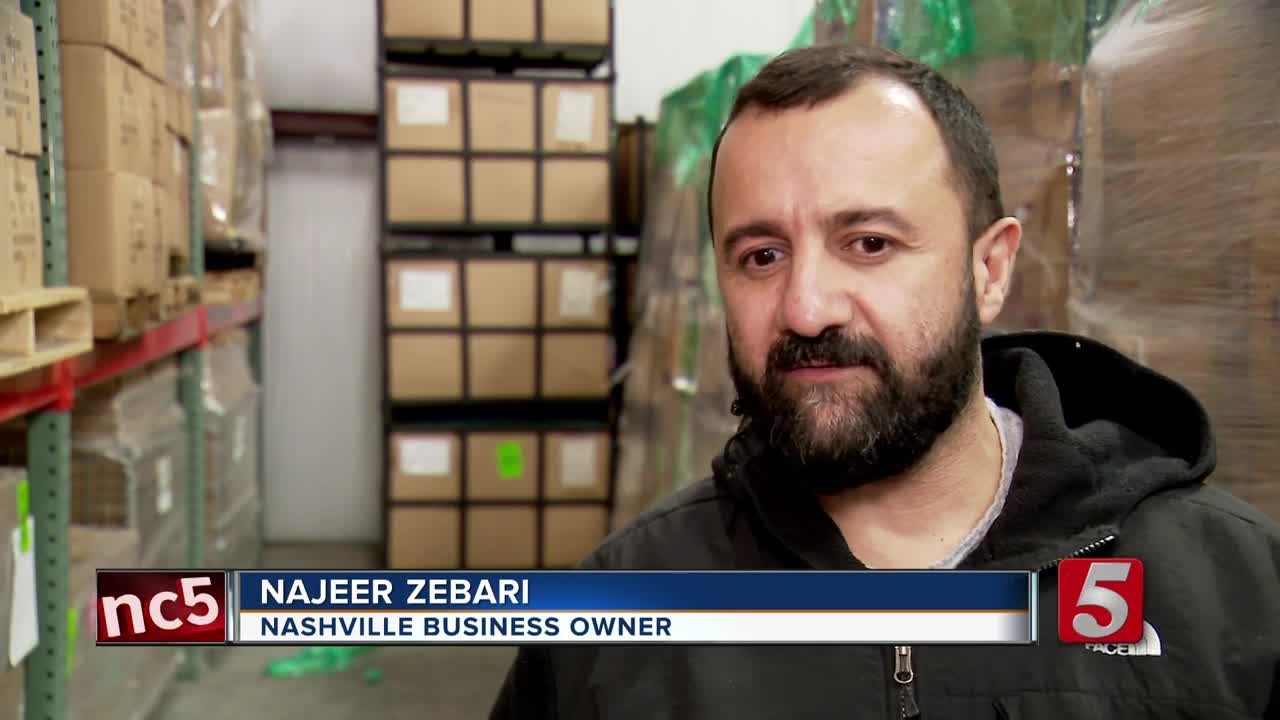 What started as a small effort between friends in Nashville has grown into a massive effort to clothe and help Syrian refugees oversees. 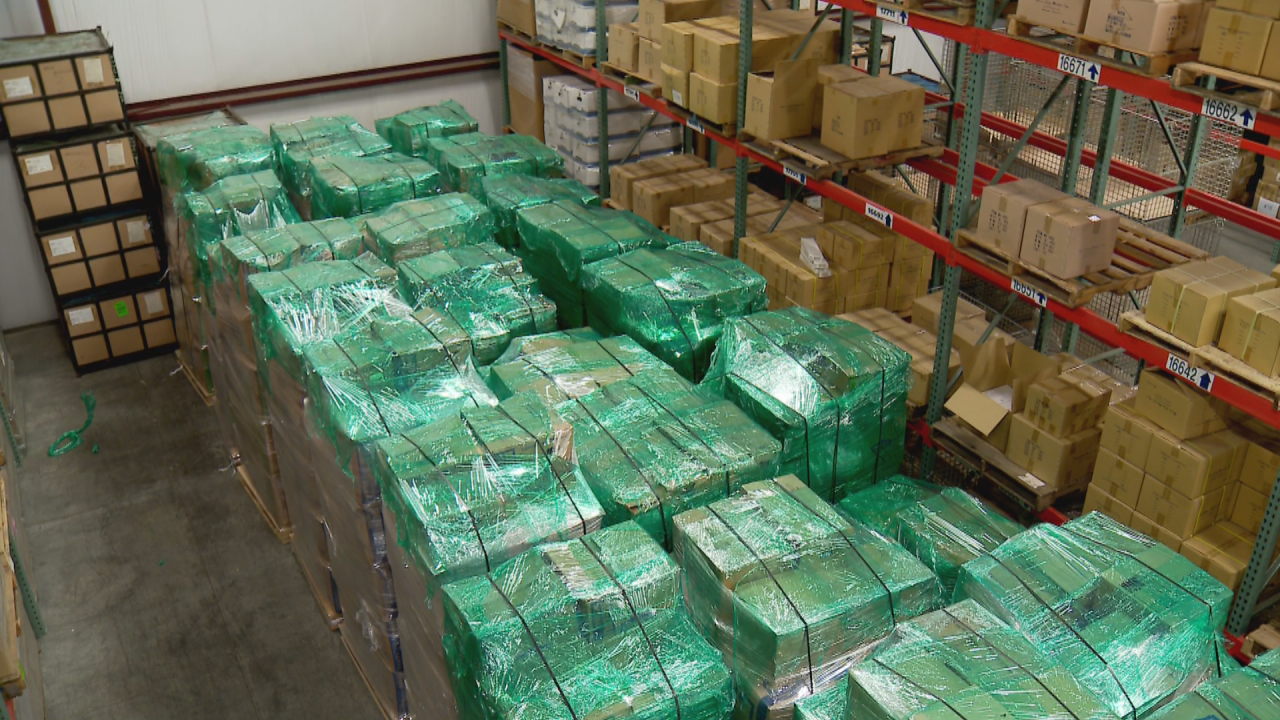 NASHVILLE, Tenn. (WTVF) — What started as a small effort between friends in Nashville has grown into a massive effort to clothe and help Syrian refugees oversees.

Local business owner Nejeer Zebari said he and a few other people wanted to help the thousands of refugees overseas by creating a clothing drive.

They put the word out on Facebook, and the Nashville Kurdish community donated thousands of pieces of clothing. NewsChannel 5 talked with volunteers when the clothing drive initially began receiving donations.

But as more and more donations poured in, Zebari said it was more than they were prepared to handle.

"We never thought it would get out of hand like this... we've gotten stuff from all over the world for this clothing drive," said Zebari.

A total of 26,000 pounds of clothing was donated and they will ship 29 pallets full of the items to a Syrian refugee camp in Northern Iraq which he says is now home to 15,000 refugees.

Thousands of toothbrushes, socks, coats and other items are included in the shipment.