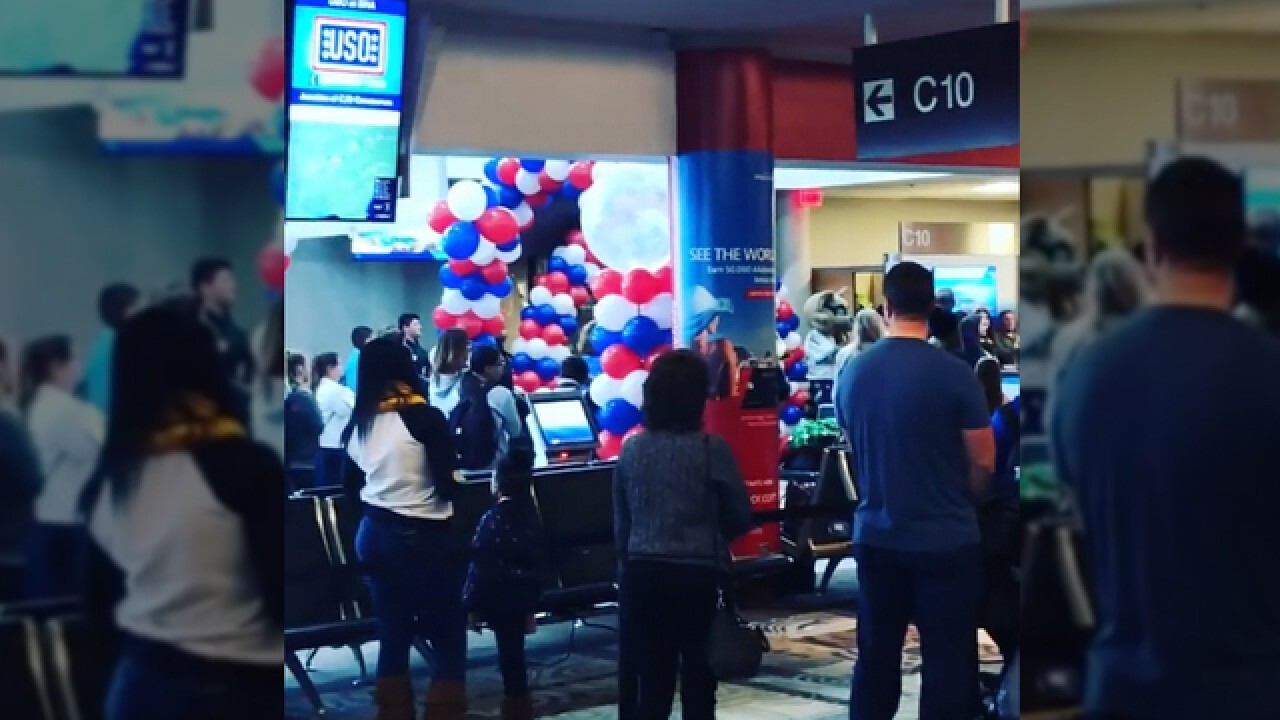 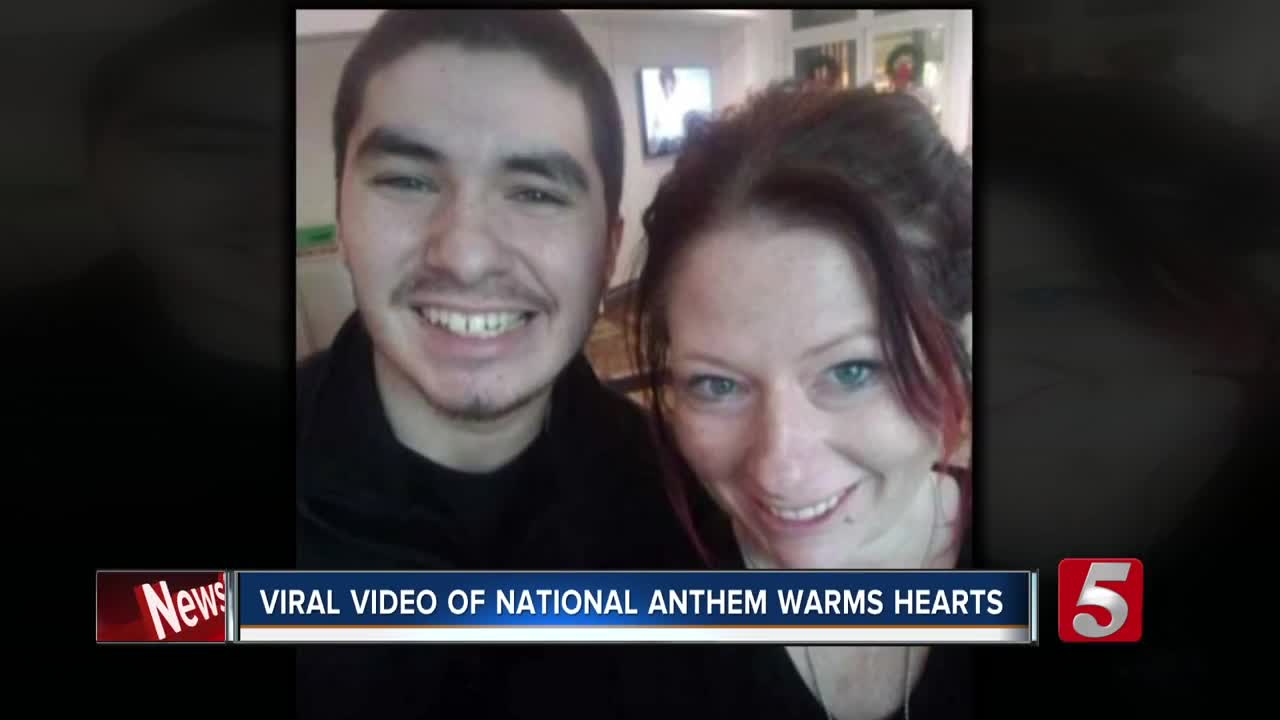 DECEMBER 12, 2018 — A viral video of people singing the national anthem at the Nashville International Airport has captured hearts across the country.

Jen Tringale said, "As people sing the national anthem, some had their hand on their heart, most had tears running down their face like I did, and it was just a moment I will never forget."

Tringale is an international author and speaker who caught the moment on camera. Her video has been viewed over a million times on her Facebook page.

Aaron and Amber Diaz of Murfreesboro were boarding a plane to Disney World as the entire concourse sung the national anthem. The Gary Sinise Foundation provides this free trip to children who lost a parent in combat. Aaron's father Spc. Isaac Diaz was killed in Afghanistan when his military vehicle overturned.

Tringale said, “This year the Gary Sinise Foundation and American Airlines partnered with Disney and they sent 1,722 families to Disney on an all expenses paid trip for 5 days and it’s really incredible what this foundation does, they don’t just go to Disney, but they are met there with counselors and therapists, they are met there with college counselors, there’s scholarships that are awaiting them, I mean it’s really amazing."

If you would like to turn you compassion into action you can donate to the Gary Sinise Foundation's Snowball Express program here.