Says they should be paid extra like soldiers going into war 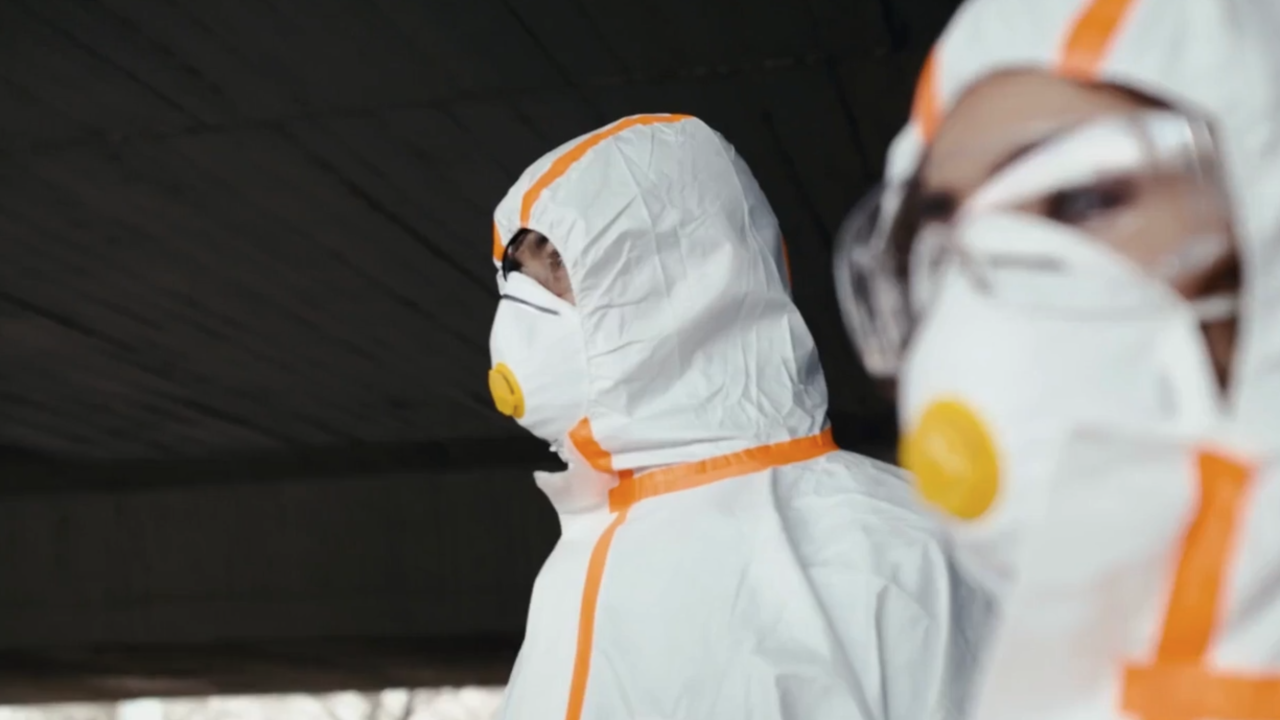 Deborah Torres has made a career out of helping others.

This registered nurse works at a hospital in Southern California. When the coronavirus hit her community, Torres decided to move into a hotel to keep her family safe.

Now, others are fighting for people like Torres working on the frontlines, trying to get them paid more.

“Something to recognize them as a solider going into battle, said Rulon Stacey, a former hospital CEO turned Program Director for Graduate Programs in Health Administration at the University of Colorado Denver.

“I know these people and I know that they would take a bullet for you or me or anybody,” he said. “It’s who they are.”

Stacey doesn’t have an exact amount in mind, but he does believe the money would have to come from the federal government.

“My argument is that it comes in the next phase of the CARES Act which is the fourth traunch that they’re debating right now,” he said,

According to the Bureau of Labor Statistics, registered nurses make a mean annual wage of about $77,000.

Across the country, other industries like some grocery store chains and fast food restaurants have already increased workers’ hourly rates.

Now, Stacey says those health care workers that stepped in during the COVID-19 crisis deserve more recognition and extra money.

“It’s the right thing to do and it will ensure our future when things like this happen,” he said.

Torres, however, has a slightly different view.

“If I don’t get the hazard pay and I have a patient with COVID, I’m still going to care for that patient no matter what,” she said.

Torres says she signed up to care for sick people. And while extra money would be nice, what she really wants is better protection for her industry.

“The hazard pay is just like a cherry on top and it would be very nice to have,” she said. “But my priority is to make sure I have my equipment.”