Local UAW-GM union members to meet in Detroit Thursday, settlement could be in the works 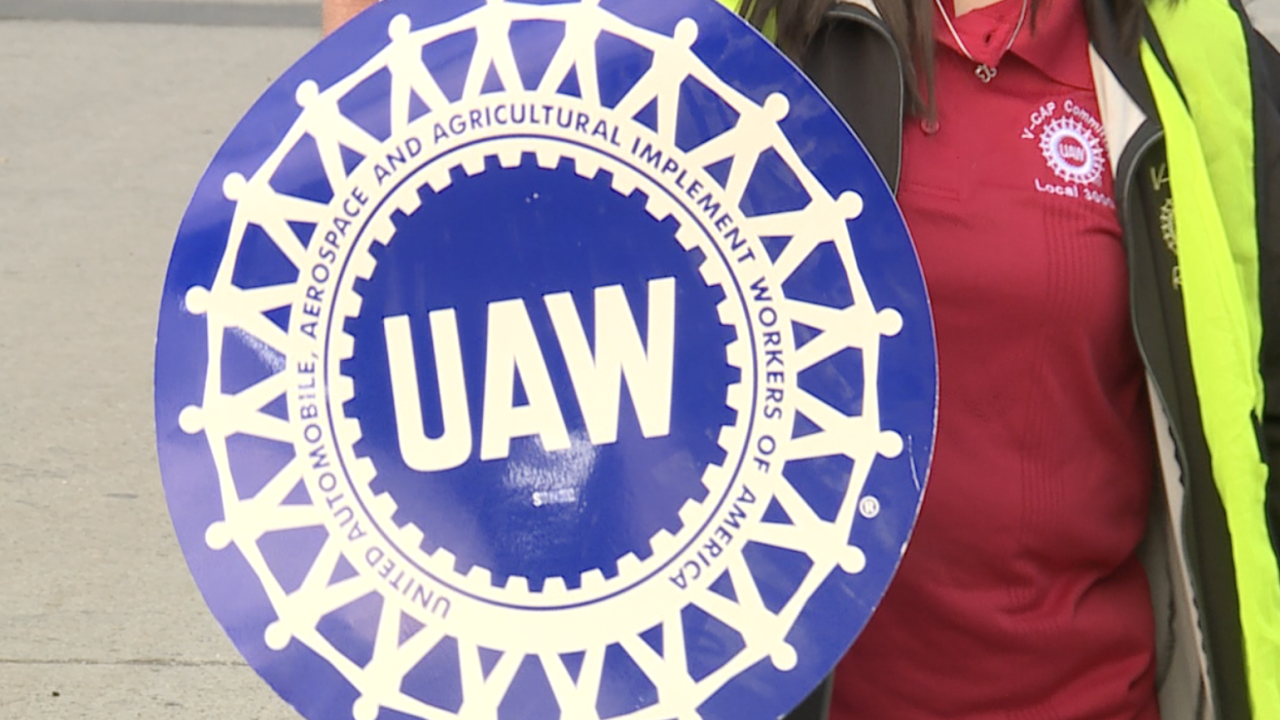 A settlement could soon be in the works between General Motors and the United Automobile Workers (UAW) Union.

UAW sources say there is no tentative agreement at this time and talks will resume at 8 a.m. ET Tuesday. Sources won't speculate as to whether the union is close to a deal with GM, and they say the Union Council will meet to give input on issues involved in the talks if there is no agreement by Thursday.

The Union Council is made up of GM-UAW local presidents, chairpersons and other local leaders from 10 states where GM has union operations. UAW has sent out a call to ask all members of the Council to be in Detroit on Thursday for a vote in case a tentative agreement is reached.

The council meeting is set for 10:30 a.m. ET Thursday at the Marriott Hotel inside the Renaissance Center.

The letter says the agenda includes a "contract update" and any other agenda items to be determined.

There is no word on a tentative agreement, but the letter could signal one is close.

The Council could also vote on whether to continue the strike until a ratification vote of the rank and file is completed.