Chad Daybell is now facing a total of four felony charges after two new counts of conspiracy to conceal evidence were added Tuesday. 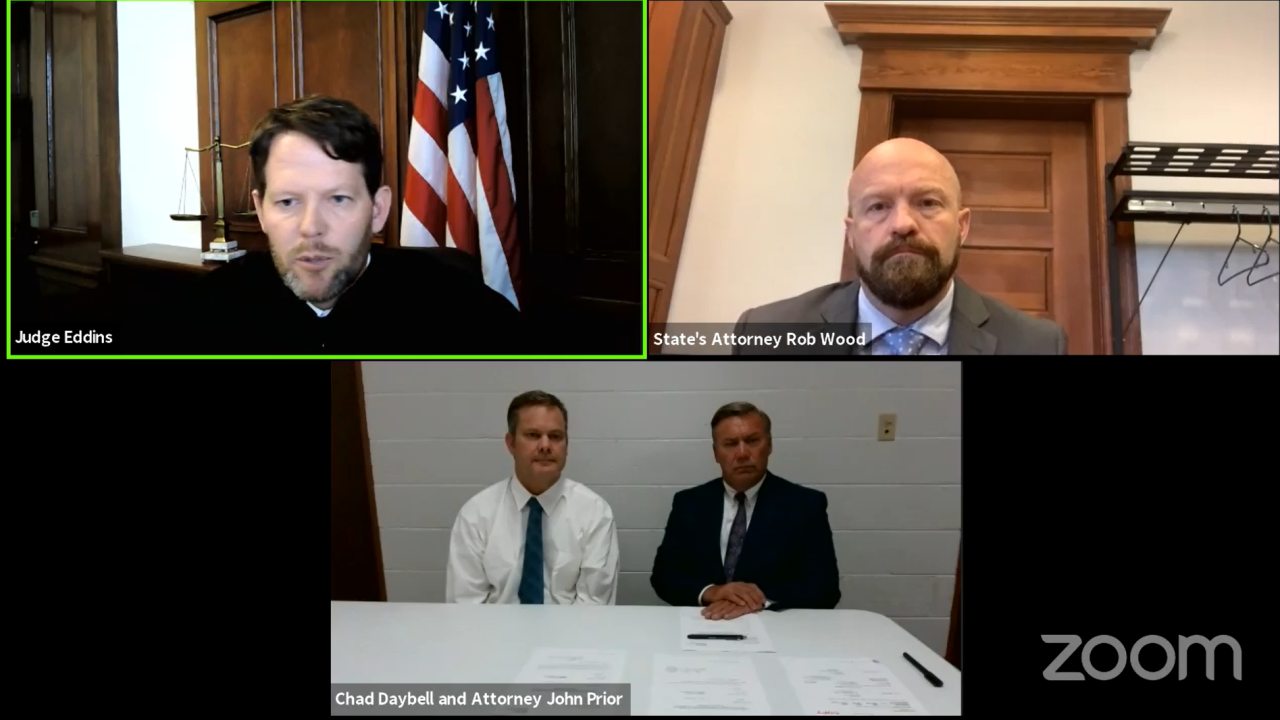 An Idaho couple is now facing more charges in connection with the disappearance and deaths of two children.

The new charges come after Rexburg police served a search warrant at Chad Daybell’s Salem, Idaho home on Monday. Officers went into the house, exterior buildings, and were seen in the backyard with cameras. They left with brown evidence bags but it is not known if the search is tied to the new charges of conspiracy.

JJ and Tylee were reported missing in late 2019. Their remains were found in Rexburg, Idaho, in June on property owned by Daybell, their stepfather. The children's mother, Lori Daybell (née Vallow), was arrested in connection with their disappearance earlier this year.

According to the probable cause affidavit for Daybell's arrest, the remains of one child was found wrapped in plastic and sealed with duct tape. The other was burned and buried next to a pet cemetery on the property.

The documents also state that in the days before JJ's and Tylee's disappearance, Lori Daybell referred to her children as "zombies" in a conversation with a friend.

Lori Daybell said part of her and her husband's religious beliefs was a mission to "rid the world of zombies."

The document states that a "zombie refers to an individual whose mortal spirit has left their body and that their body is now the host of another spirit."

This story originally reported by Katie Kloppenburg on KIVITV.com