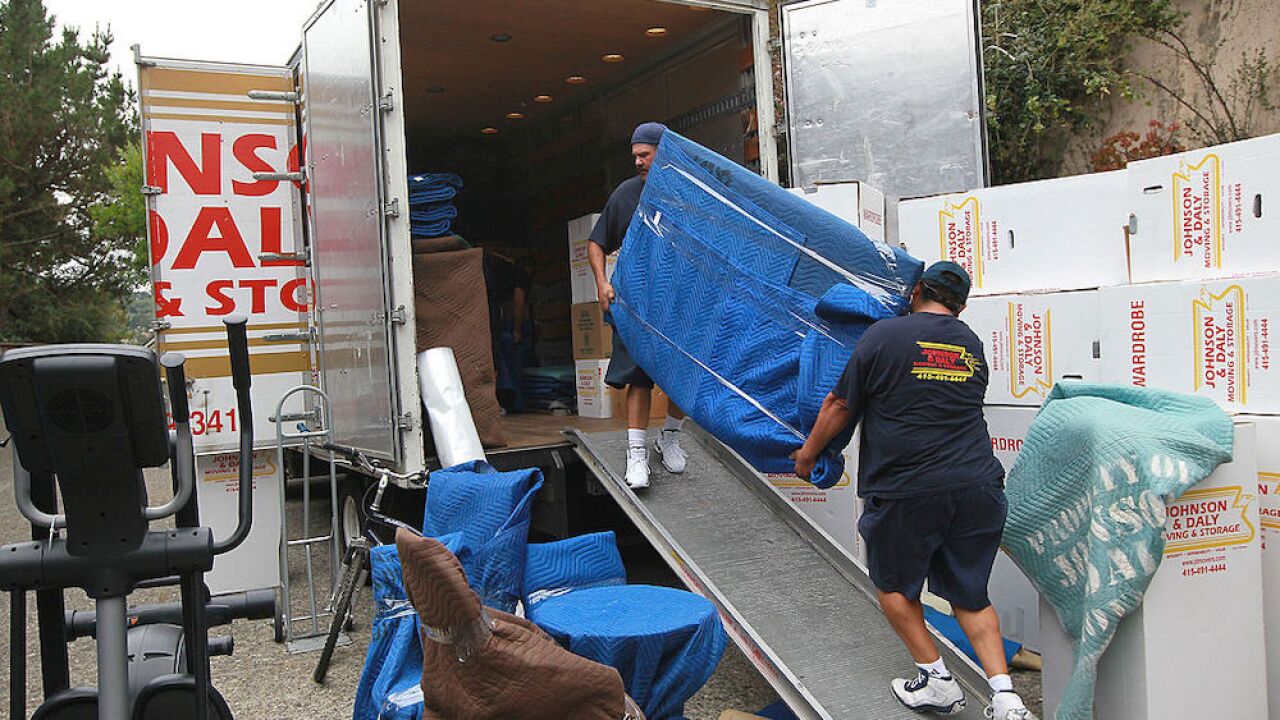 SAN DIEGO (KGTV) — More people left California than those who moved in last year, according to recent Census data.

The data shows that about 691,000 people left California for other pastures around the U.S., while only about 501,000 people moved into the Golden State in 2018.

Perhaps it's not all that surprising. Year-over-year, Texas added more jobs than any other state. The state added 283,000 jobs and unemployment fell to 3.7 percent in April, according to The Dallas Morning News . California, with 10 million more people than Texas, added 271,600 jobs year-over-year.

With Arizona, a recent campaign to court Californians may have attracted new residents. The Greater Phoenix Economic Council's "#CAStruggles" campaign has tried attracting Californians to the desert with the promise of a lower housing cost, taxes, and other financial benefits.

A recent UC Berkeley poll found that at least half of California's voters have given either serious (24%) or some (28%) thought to moving. Many cited California's high cost of living (71 percent), high taxes (58 percent), and political culture (46 percent) as the primary reasons they've considered leaving.

The last reason is especially likely, considering the poll found that Republicans were more likely to give serious (40 percent) or some (31 percent) thought to leaving the state, compared to Democrats or no party preference respondents.