Navigating election day amid the COVID-19 pandemic; here's what you need to know 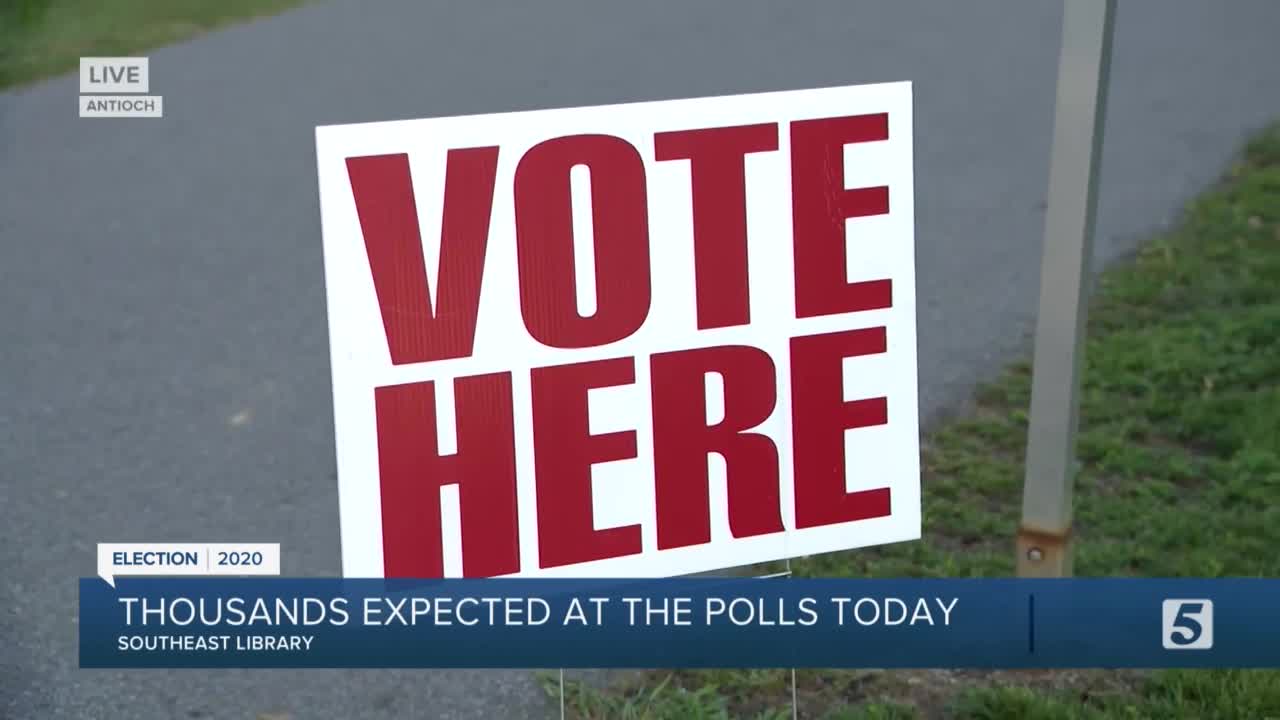 In the midst of the COVID-19 pandemic, Tennessee's State and Federal Primary election will be taking place Thursday, sending many to the polls. Before you head out to vote, here's what you'll need to know. 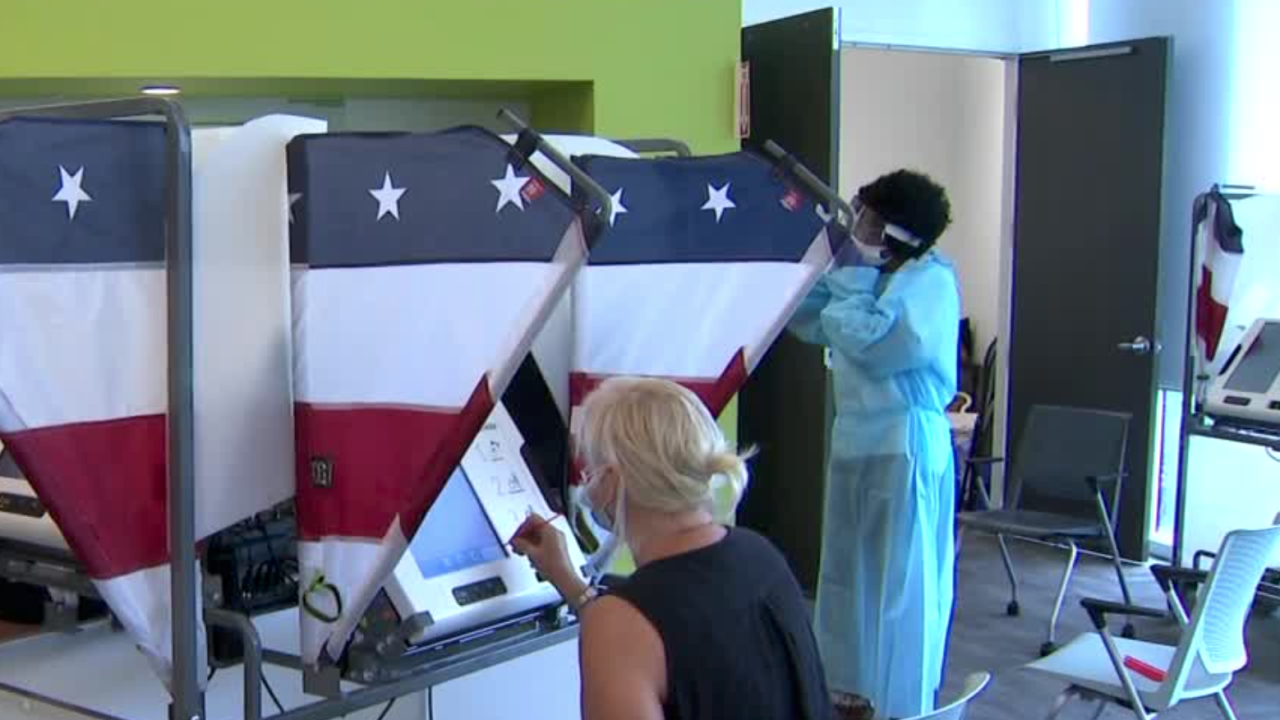 NASHVILLE, Tenn. (WTVF) — In the midst of the COVID-19 pandemic, Tennessee's State and Federal Primary election will be taking place Thursday, sending many to the polls. When you go to the polls, expect extra safety precautions.

Before you head out to vote, here's what you'll need to know.

You can find your voting locations by doing a quick search on the Secretary of State's website or your voting precinct location is also listed on your voter registration card.

Polls open at varying times across the state. Some open as early as 7 a.m. CST, but they all close at the same time on Tuesday, at 7 p.m. CST. In Nashville, polls open at 7 a.m.

Secretary of State Tre Hargett has encouraged all voters to wear a face mask when going to the polls. However, they are not required unless your county government has issued a mask mandate. All voters must bring a valid photo ID in order to vote. The following are accepted even if expired:

President Donald Trump has weighed in on the race by throwing his support behind Hagerty, who has contended that Sethi wasn't a good enough advocate for Trump during the 2016 election.

Sethi has countered by describing himself as a conservative “outsider” and criticizing Hagerty as a part of the “political establishment.”

The deadline to vote by mail has passed. Any Tennessee who wanted to cast their ballot through the mail was allowed to do so for this primary, but they won't be able to in the November election. Tennessee Supreme Court Justices overturned the expansion Wednesday, making voting by mail an option only for those with qualifying health conditions.

In Davidson County, those voting absentee can still take their ballots to the Post Office at 901 Broadway and ask an employee to put it in P.O. Box 650 for delivery until 5 p.m., Davidson County Election Commission said. Another option is to vote in person at your assigned location by provisional ballot.

More than 578,000 Tennesseans voted in person or absentee during the two-week early voting period, which ended on Aug. 1, according to Secretary Hargett. It's a significant increase from the 2012 and 2016 primaries.

Click here for more information about voting in Tennessee.

*The Associated Press contributed to this article.