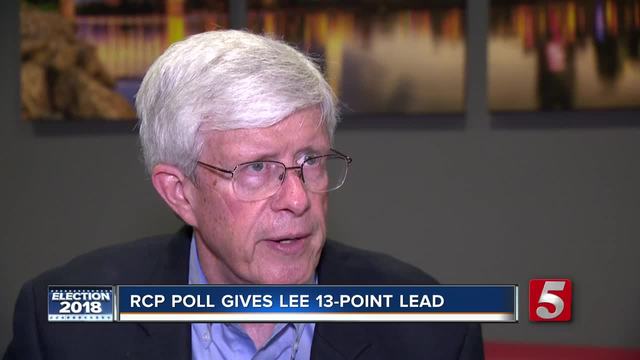 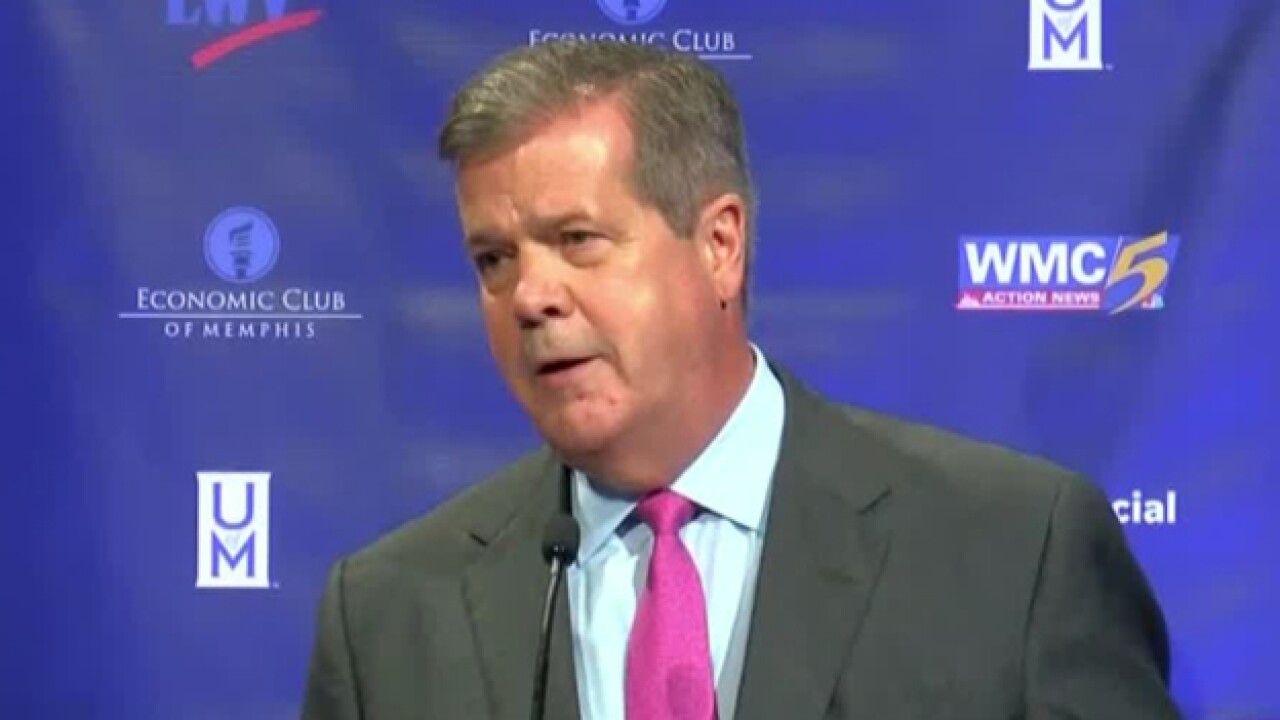 The pair answered questions on issues ranging from of education to guns but their differences appeared no more apparent than on healthcare.

After watching, NewsChannel 5 political analyst Pat Nolan says it was far more tame compared to the Senate showdown in Nashville between Phil Bredesen and Marsha Blackburn.

"This, I felt, was more like a discussion about policy issues and therefore was perhaps more informative to people so they could learn about the candidates," said Nolan. "That, I thought, to some degree, was missing in the rhetoric that came out of the debate when the Senate candidates did it a couple days ago."

RealClear Politics says the race a likely win for the Republican Party giving Bill Lee a more than 13-point spread so far.

"This basically was not something that is going to help Karl Dean narrow the race up," said Nolan.