As the Tennessee Bureau of Investigation continues to look into an officer-involved shooting that took the life of a 25-year-old man, the community is now speaking out. 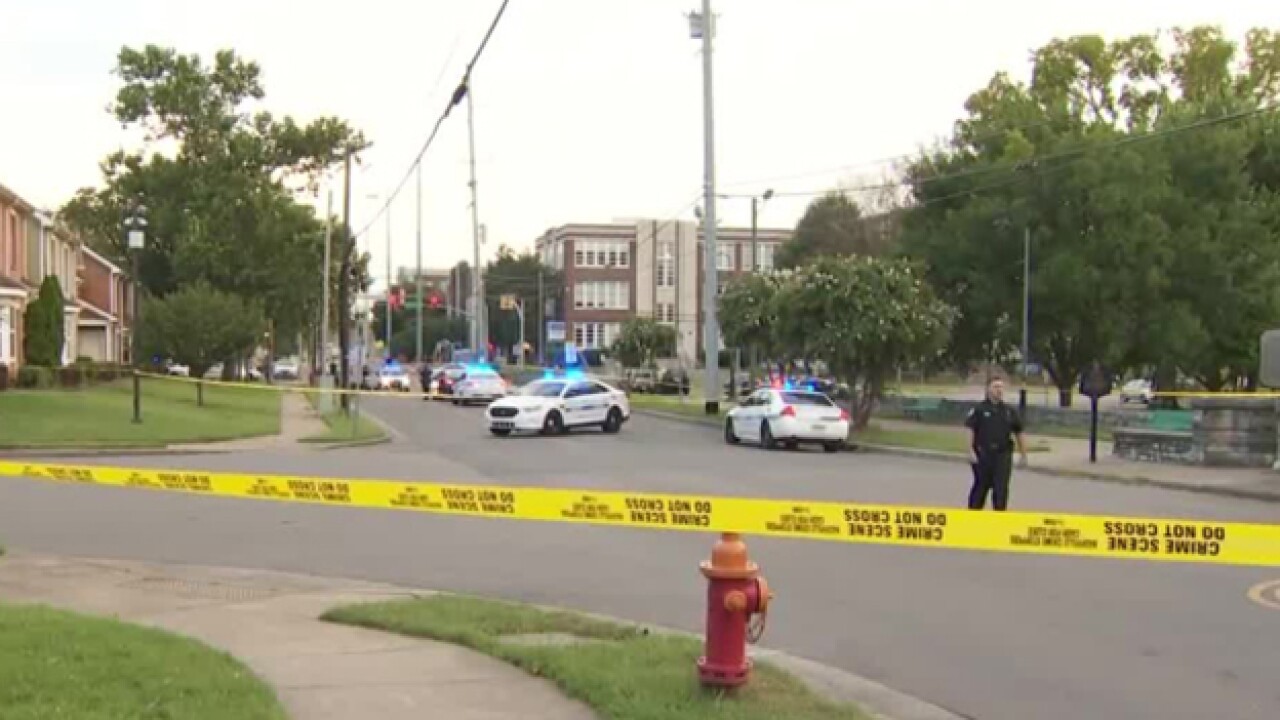 As the Tennessee Bureau of Investigation continues to look into an officer-involved shooting that took the life of a 25-year-old man, the community is now speaking out.

"I've never seen so many cops in my whole life. The whole street was shut down," said Augusto Silva.

Jo Johnston Avenue right off 17th Avenue North was completely shut down after gun fire broke out and took the life of Daniel Hambrick.

"I heard the shots," said one resident.

That resident was home when Hambrick was shot by Metro Police Officer Andrew Delke. He said it was not something he was used to hearing in his community.

"There were gunshots in my front yard. We were surprised. It's a very nice community," he said.

The shooting happened around 7 p.m. Thursday, right next to the community playground. The incident took the neighborhood by surprise, and residents said if they are still in shock, they cannot imagine what the families are going through.

"Everyone is going through some things right now. It's very tough. This type of thing doesn't happen often. It is scary. I was here with my children," said one resident.

As the investigation continues into what exactly happened in North Nashville Thursday night, residents hope healing comes quickly for the families.