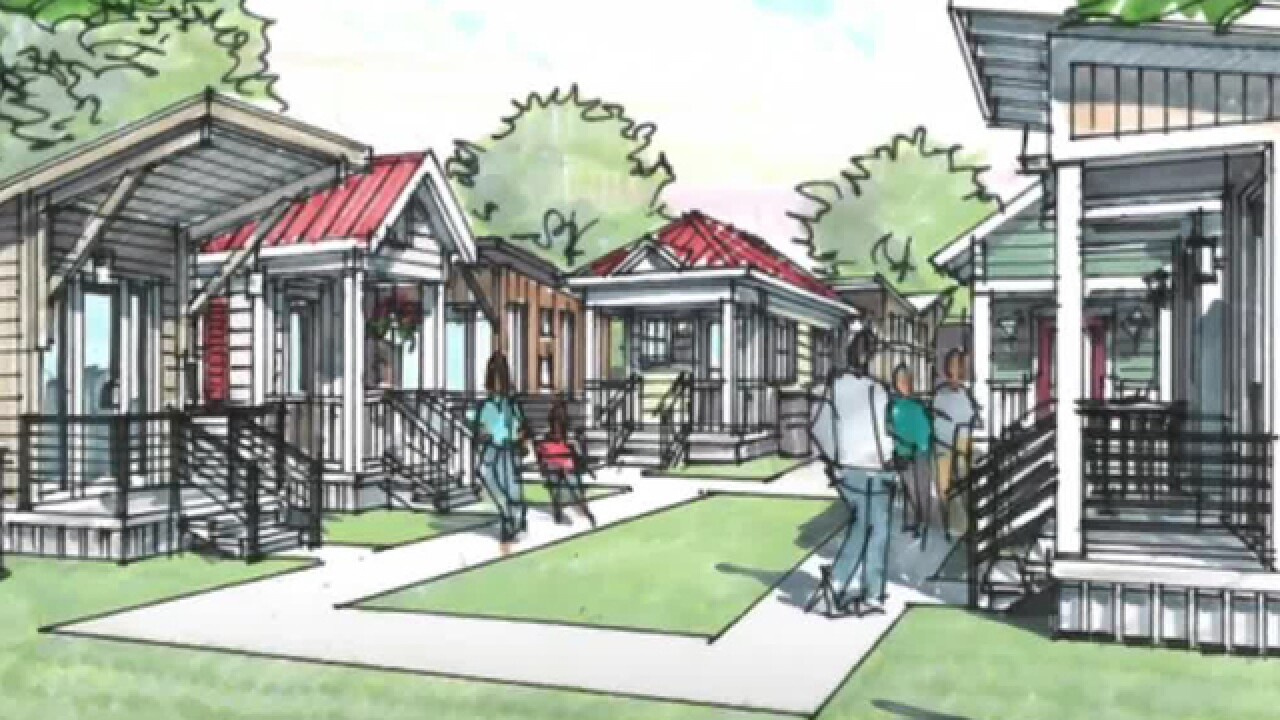 A lawsuit has been filed over the planned "micro home village" on the grounds of the Glencliff United Methodist Church in South Nashville.

The project has been the center of controversy since the plan was announced earlier this year.  It will feature 22 tiny homes that will be about 220 square feet each. The project will provide housing for members of the homeless community.

The Metro Board of Zoning Appeals voted in May to approve a building permit for the project and cited the fact that federal and state religious land use laws protect places of worship from zoning rules.

“Neighbors didn’t really have any notice this was happening,” said Jessica Van Dyke, who lives near the property.  “It was forced on us and we were told after the fact. It’s been a difficult decision for the neighbors, but overall, we felt like this was the right thing for our neighborhood.”

Van Dyke said the project is being spearheaded by the non-profit organization, Open Table Nashville, and not the Glencliff United Methodist Church. Therefore, she believes the project should have to comply with Metro zoning regulations.

“What is happening here is a non-profit is using this law to circumvent the codes,” said Van Dyke. “The church really is doing very little with this project.”

Attorney Andrew Preston with Buerger, Moseley & Carson, PLC said in a statement he will be responding to the lawsuit on behalf of Glencliff United Methodist Church, the Tennessee Conference and Bishop McAlilly.

“Lack of housing is a very serious issue in Nashville and the Church has decided to answer the biblical call to love our neighbor by providing safe and supportive shelter to some of our city’s most vulnerable.  Glencliff United Methodist Church, the Tennessee Conference, and our Bishop remain committed to this project, and we are optimistic that the Court will agree with the Zoning Administrator and the Board of Zoning Appeals that this exercise of the church’s religious beliefs is protected by federal and state law.”

“We are aware of the legal proceedings that have been filed by the neighbors of Glencliff against Glencliff UMC.  We are confident that this will be resolved. In the meantime, Open Table Nashville continues its mission of breaking cycles of poverty, journeying with the marginalized and providing education about issues of homelessness.”