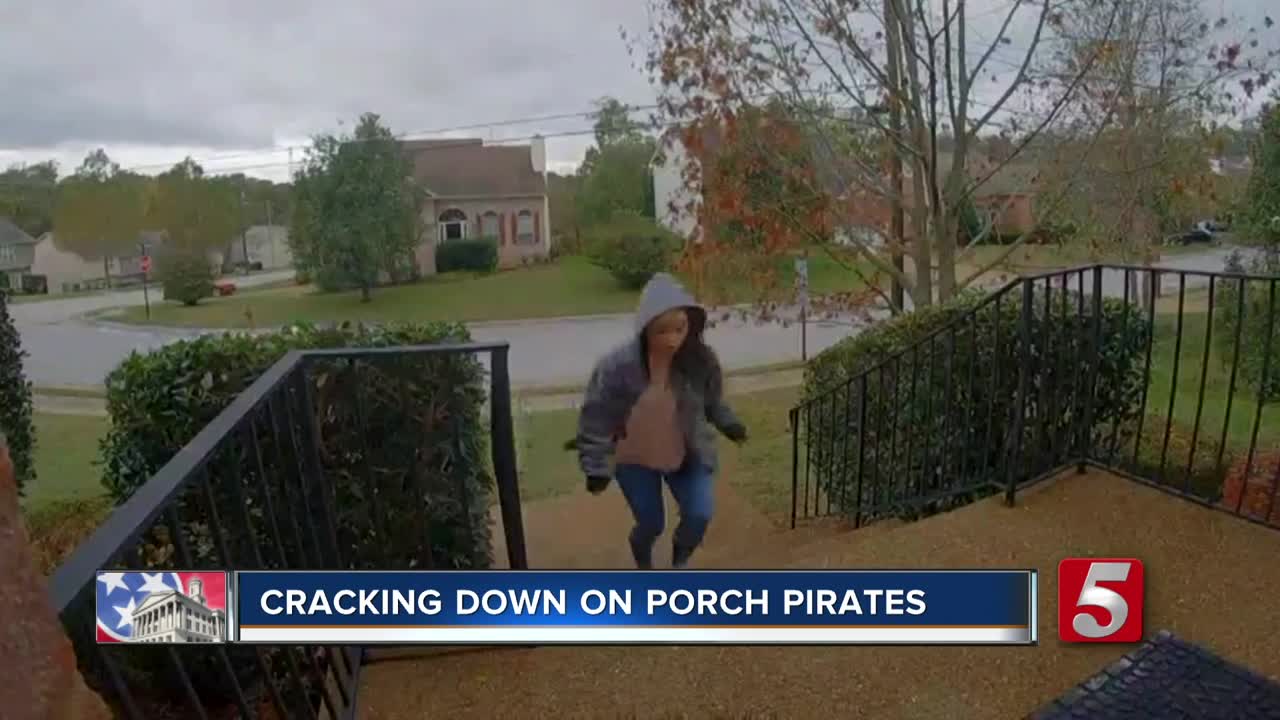 Unfortunately "porch pirates" are a new reality in our online shopping world. A new bill that's been filed aims to put Tennessee 'porch pirates' in prison for more than a decade. 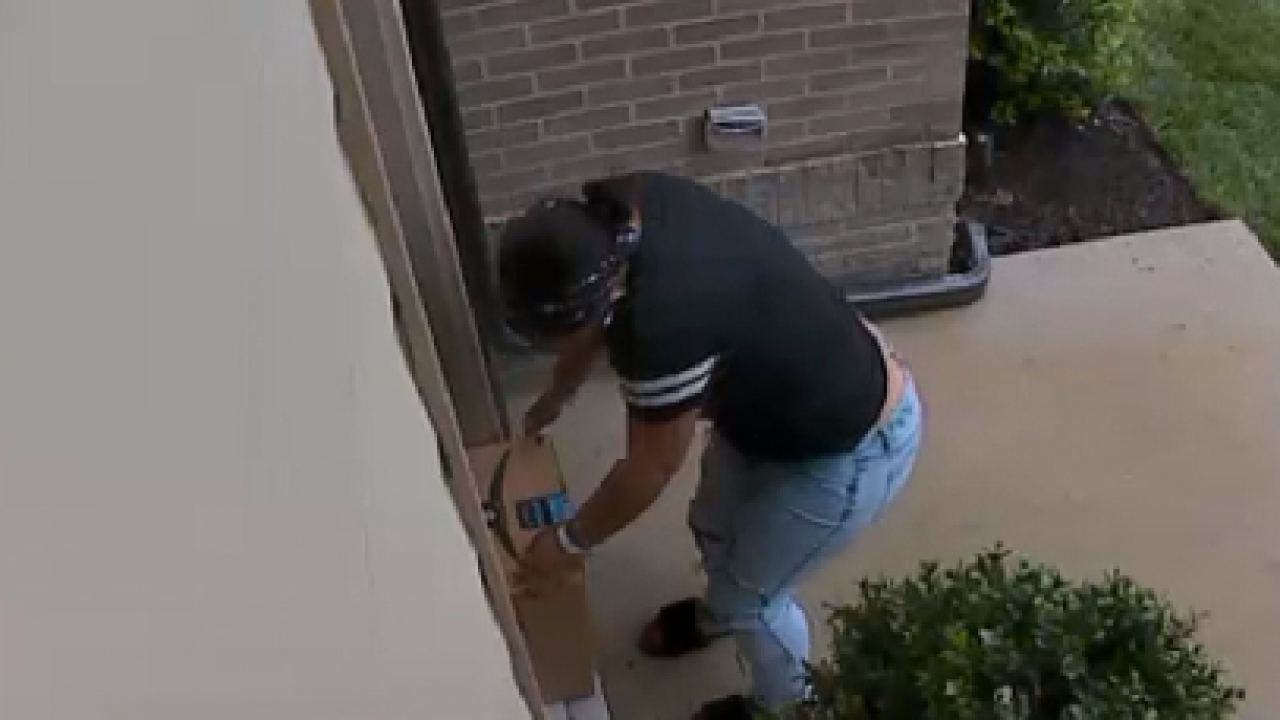 NASHVILLE, Tenn. (WTVF) — Unfortunately "porch pirates" are a new reality in our online shopping world. A new bill that's been filed aims to put Tennessee 'porch pirates' in prison for more than a decade.

Under Senate Bill 2062, the rules would stay the same for a first-time offense; the thief would have to pay back the value of the stolen item. But the bill lays out a harsher punishment for a second offense. It would make it a class D felony with up to 12 years behind bars and you could face a $5,000 fine.

Senator Dawn White is hoping to pass the legislation to deter package thefts. As a former online business owner herself, she understands the burden this puts on consumers and businesses.

"Online shopping from this year to last year has increased around 19 percent so this is what the future holds and people want to feel safe ordering online," said Sen. Dawn White.

Senator Dawn White says approximately 36 percent of online shoppers have fallen victim to having their packages swiped from their porches.

White says the the proposal will be put on the committee schedule sometime in the next couple of weeks.

This wouldn't be the first law of its kind. Other states have also passed laws to deter people from stealing packages. In Texas, you can get up to 10 years for stealing a package off someone's porch.