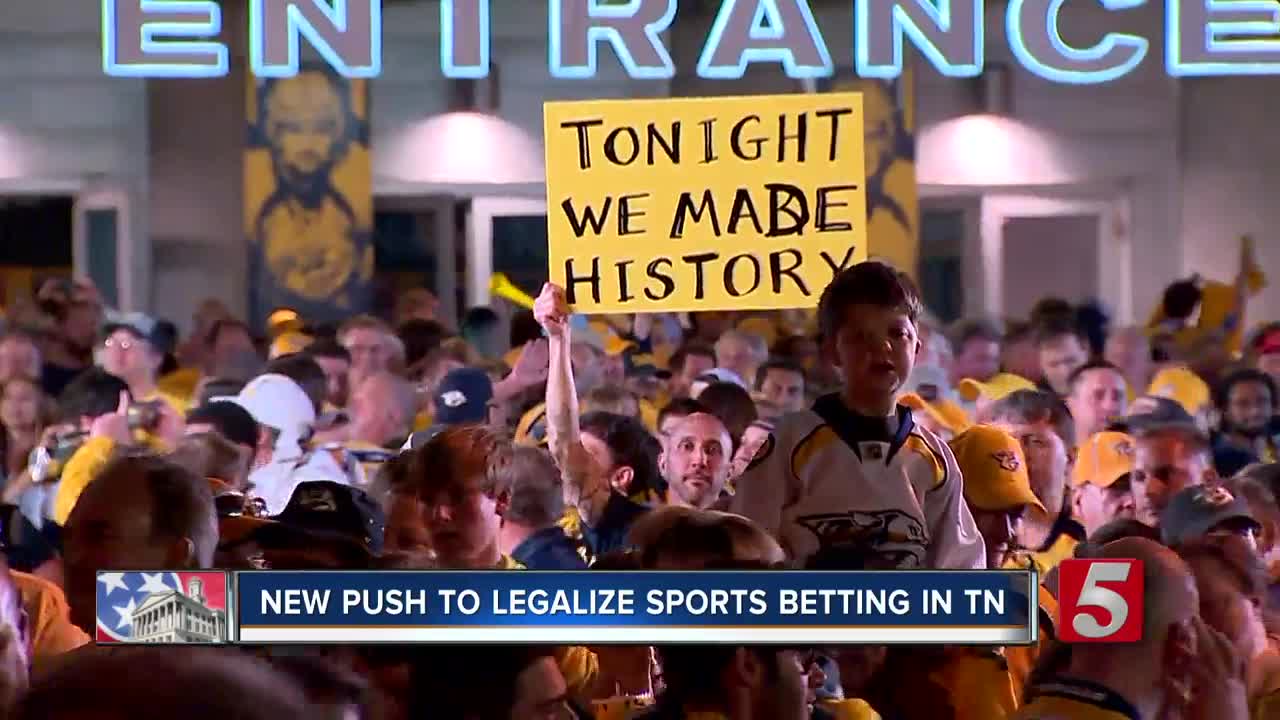 Middle Tennesseans might soon be able to bet on their favorite sports teams if a new bill becomes law in 2019. 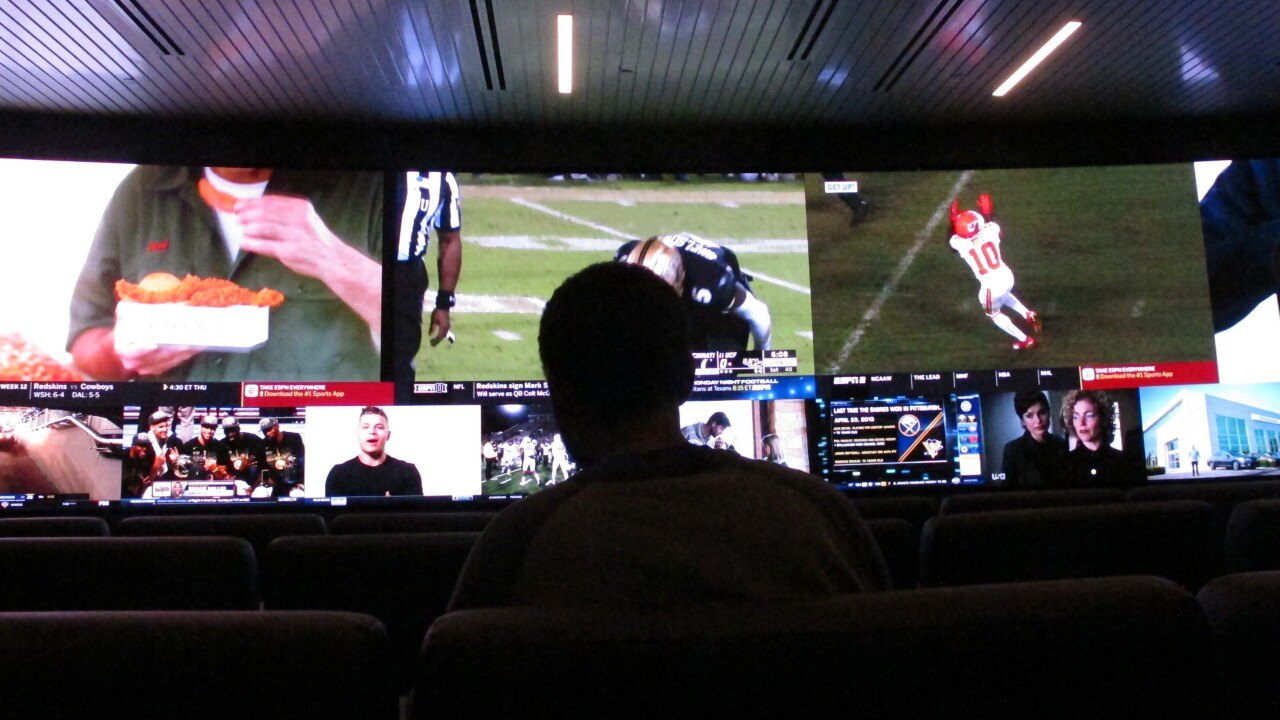 NASHVILLE, Tenn. — Middle Tennesseans might soon be able to bet on their favorite sports teams if a new bill becomes law in 2019.

"Billions of dollars leave the state of Tennessee to our neighboring states with casino and table gambling. Billions. So, this is a new stream of revenue that the federal government is allowing the states to take advantage of," said rep. Staples.

Companies that would run the betting would have to be located in Tennessee, but could place kiosks across the state to collect people's bets.

Even though the intention is to help smaller municipalities, Staples said he believes this could have a positive impact on Middle Tennessee too.

"Well, it would cause an extra boom in a city like that that would have three professional teams and a lot of the local bars or restaurants," said Staples. "As long as they're not serving alcohol in the same area that the sports book is, they can generate a lot of income and even more tax dollars."

Another lawmaker, state senator Brian Kelsey has said that he too plans to bring forth a bill to allow sports betting in several cities.

Neither bill has been discussed in the legislature since the session does not start until January 8.

Brian Sullivan with Addiction Campuses is cautiously optimistic about the bill.

"These types of laws can be very beneficial for the state in the sense that they bring in revenue," said Sullivan. "They fund things like education, roads, scholarships. One of the things that we would ask lawmakers is that they consider using the revenue that's gained from this new law, to go into things like addiction treatment. Or to fund mindfulness programs."

Sullivan said the introduction of gambling into the state will not necessarily increase the amount of gambling addiction in the population.

"It's not something that's necessarily a bad thing. As long as that person is mindful that it could potentially turn into an issue for them," said Sullivan.