New bill would legalize up to one ounce of marijuana, allow out-of-state medical IDs 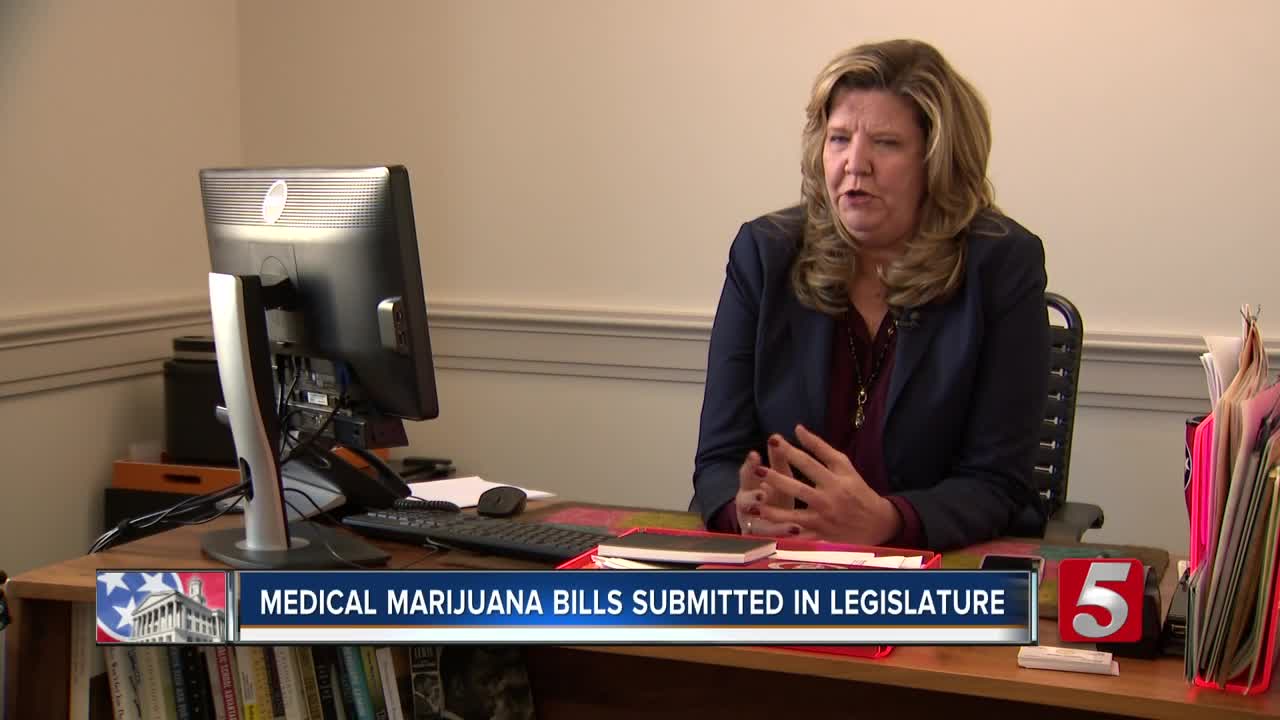 Several new pieces of legislation would change the legal status of both relatively small amounts of cannabis and out-of-state medical marijuana ID cards in Tennessee.

Democratic state lawmakers Senator Sara Kyle and Representative Gloria Johnson sponsored two bills to be debated this year. One would allow people who are visiting Tennessee and have medical cannabis ID cards to carry as much as a half ounce of weed in Tennessee. Those people would also be allowed to give that marijuana to another person who also holds an out-of-state medical ID card.

"We're talking about 86 percent of Americans believe that doctors should be able to prescribe it as medicine," said Johnson. "We're a big tourism state and a lot of people come to Tennessee. We want them to be able to bring their medicine with them and not get in trouble for it."

Johnson has sponsored previous medical marijuana legalization bills in the past, and says she supports the efforts of state republicans to legalize in the past few years.

"Certainly, we're going to enforce the laws as they are. But I think that, we need to revisit it, what we're doing right now is not working," she said.

Johnson's other bill would decriminalize the possession of up to an ounce of marijuana in the state.

Johnson said her support for cannabis was started off when her father was battling pain from his multiple sclerosis without a good way to manage it.