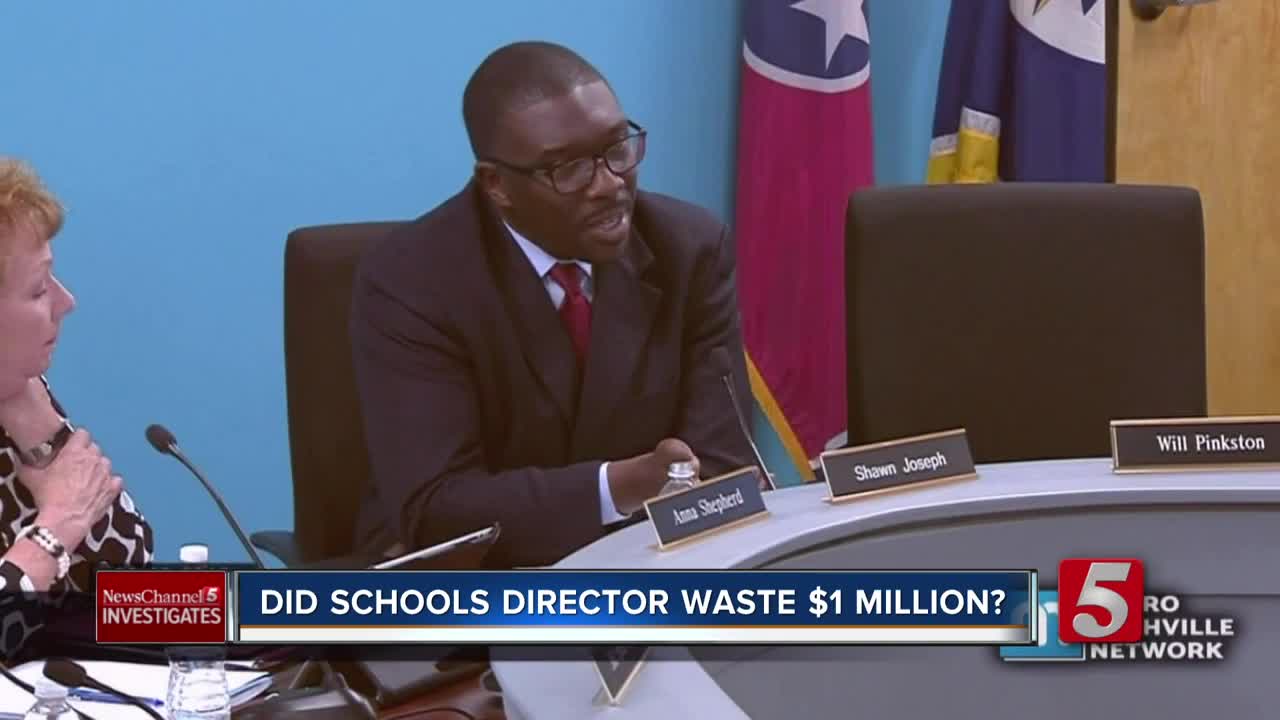 There's new evidence that Metro Schools may have wasted a million dollars of your money and that the schools director, Dr. Shawn Joseph, misled the school board about that contract. 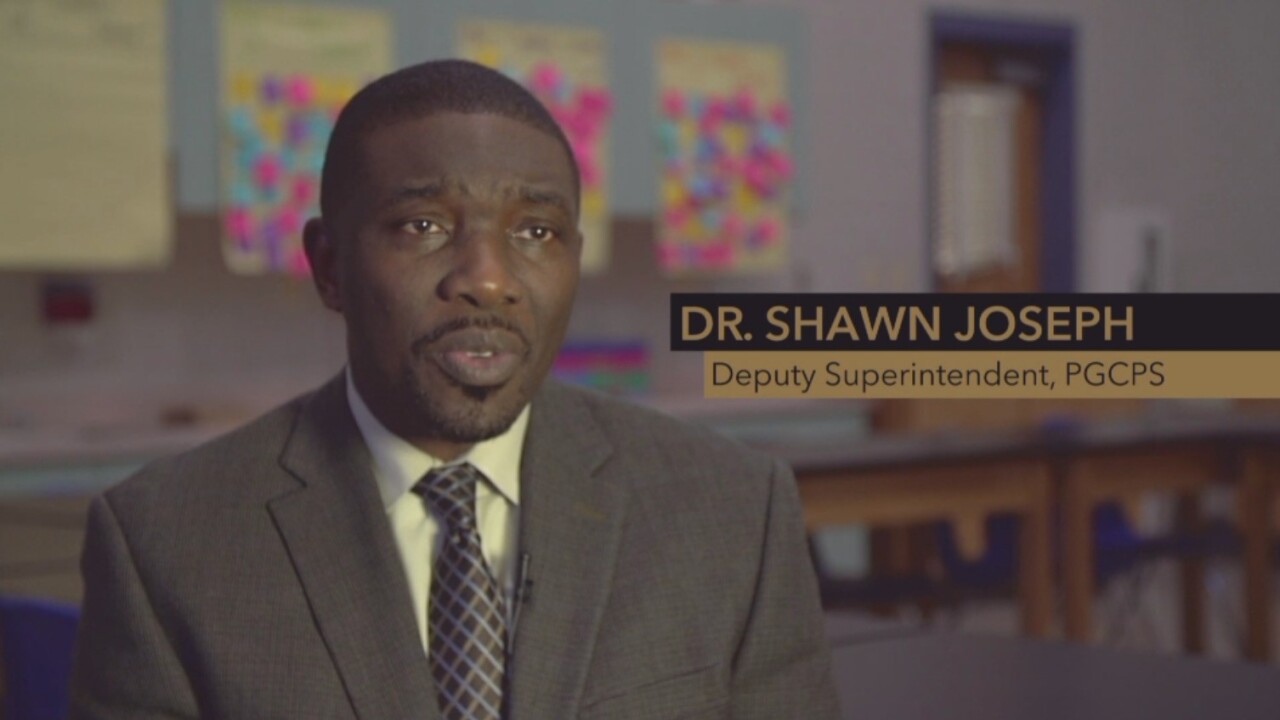 NASHVILLE, Tenn. (WTVF) — There's new evidence that Metro Schools may have wasted a million dollars of your money.

And, now, NewsChannel 5 Investigates has uncovered more proof that the schools director, Dr. Shawn Joseph, misled the school board about that contract.

Last spring, with Metro Schools facing a severe budget crunch, parents at Overton High School were forced to haul in boxes of paper to just to keep school operating.

But tight budgets didn't stop Joseph from spending a million dollars on software to track student achievement - software that Joseph had helped promote in his previous job.

As NewsChannel 5 previously reported, Metro Schools gave Performance Matters a $1 million no-bid contract for a system that it calls "Unify." It was supposed to cover every single Metro Schools student.

On top of that, the district also signed a separate contract -- for another $500,000 -- just to have the company Certica Solutions write the questions for the software.

We recently asked a group of 14 Metro Schools teachers how well the program worked.

"Raise your hand if you use Unify," we asked the teachers, as they looked at each other in puzzlement.

"Never heard of it," one answered.

"I don't know what that is," another said.

"Never heard of it," echoed a third.

One teacher asked, "How much are we paying again?"

NewsChannel 5 Investigates told them it was $1 million.

"And we've never heard of it," one teacher noted.

Only one teacher had heard of Performance Matters' Unify system.

"I have heard of it, and I have seen a very brief snippet of what it's supposed to do," said middle school teacher Janita Sanders.

"It's not something that's used."

We asked, "It was never really implemented?"

"It was never really rolled out to us to use," Sanders agreed.

NewsChannel 5 Investigates filed a public records request for data showing how many times anyone has ever logged into that million-dollar system.

But the district recently told us that information is not available.

For the teachers, that represents what they see frequently from Metro Schools.

"I think that just represents what we were talking about earlier where we have invested in all these awesome resources where we don't have the training for them or we don't know what they are," said elementary school teacher Kate Campbell.

NewsChannel 5 Investigates recently discovered a video clip from a school board meeting last summer where Joseph downplayed his personal connections to Performance Matters.

"I believe that we looked at the Memphis contract as one of the piggyback options because they had been using it historically," Joseph said referring to a Performance Matters contract with Shelby County Schools.

"It's not something that we brought in, that was, we brought it in because we knew Performance Matters and said, 'Hey, here is a contract.' They were using it in the state effectively."

In fact, we obtained emails that show Joseph first began talking to Performance Matters about a possible contract on June 13, 2016 - more than two weeks before he actually started the job as the director of Metro Schools.

But that Shelby County contract that he referenced -- a contract was for professional development software -- wasn't signed until June 30th of that year.

In other words, Joseph's claim that "they had been using it historically" is false.

Metro Schools has already admitted it broke state law when it gave Performance Matters that million-dollar contract two years ago without giving any other company a chance to bid.

After we continued to raise questions about whether the million dollars had been completely wasted over the last two years, prinicipals suddenly received this memo last Friday.

It tells them that they need to attend training that includes what the Performance Matters Unify system can do to help their schools - even though that contract ends in less than four months.