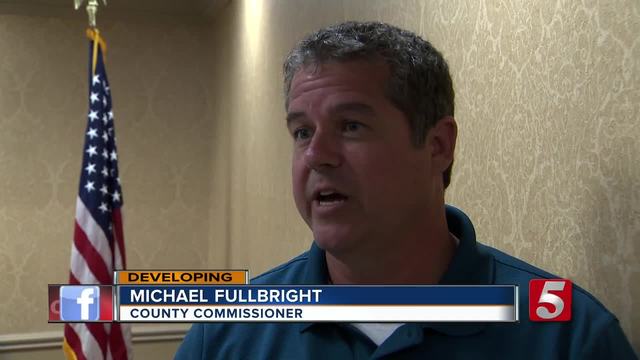 Maury County school officials arrived at a Thursday night budget committee meeting with a $107 million budget they hoped would get approved. County commissioners approved less than 100 million and that means school officials will be forced to make some cuts. 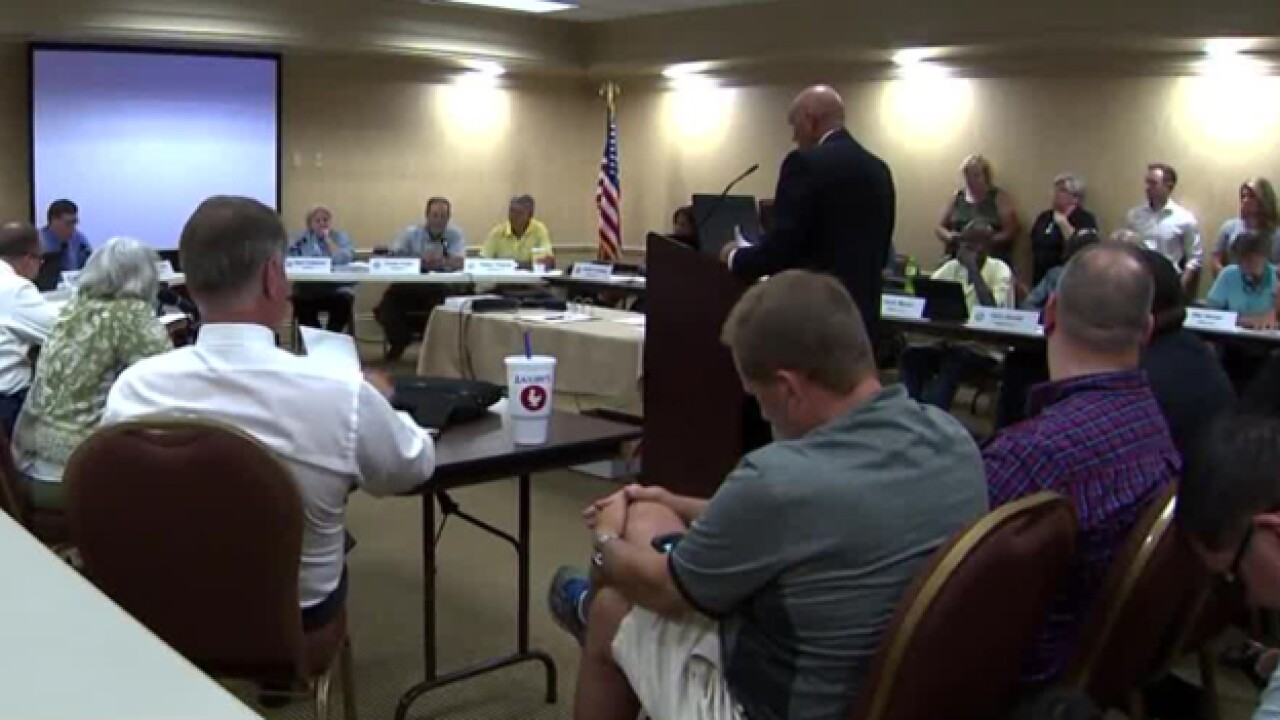 Maury County school officials arrived at a Thursday night budget committee meeting with a $107 million budget they hoped would get approved. County commissioners approved less than 100 million and that means school officials will be forced to make some cuts.

Summer is typically when most teachers can relax, but in Maury County their summer months have been plagued with worry and stress about the coming school year. It's because county commissioners and the school board are not seeing eye to eye when it comes to next year's school district budget.

At first the school board asked for $115 million, that was quickly shot down by county officials. On Thursday school officials arrived with a budget of $107 million, the commission approved a little more than $99 million.

“That’s what we have to send them, without raising property taxes, without fudging our numbers to make it look better. This is the reality, the accurate number of what we have,” Commissioner Michael Fullbright said.

Director of Schools, Dr. Chris Marczak, “we have to face the reality of where we are and make some difficult choices.”

Possibly on the chopping block, a 2 percent raise for teacher and more than 50 teacher positions. “We don’t know what’s going to happen. We’ve got to look at every single line, every single bucket and we’ve got to make some decisions moving forward,” said Marczak.

However, he said some things are not up for negotiation, “we’ve had some increases in retirement, dental, medical, those are things we have to do, we have step increases.”

The school district has until August, 31 to decide which cuts to make or state law will require them to go by last years budget, which is less than what commissioners voted on Thursday.

“I think the county commission has spoken and now the school board and I have to get to work,” said Marczak.