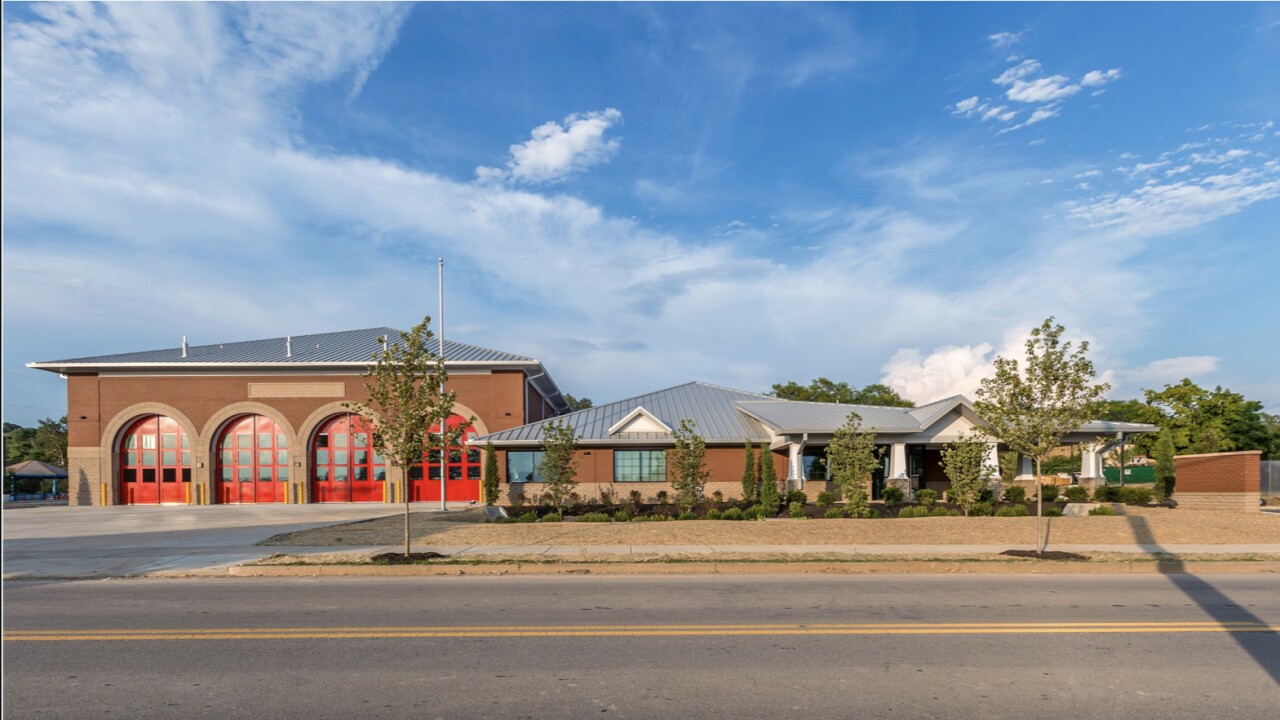 The former station was in operation for over 40 years.

The new building was constructed by Messer Construction Company as part of an $8.7 million capital improvement project.

Fire Station #37 is 19,305 square feet. The station features four bays, allowing for additional fire companies to be housed there in the future, if necessary.

The new building also features improvements in technology for sustainability, and is tracking for gold certification in the Leadership in Energy and Environmental Design (LEED) green building certification program. The station is the first in Nashville to use a vehicle exhaust system in the apparatus bay. That system uses clean air filter technology to keep the environment safe for fire crews, EMS crews and visitors to the station. High efficiency filtration removes diesel particles and toxic gases produced by vehicles.

A grand opening was not possible due to the COVID-19 pandemic. An opening is planned for a later date.