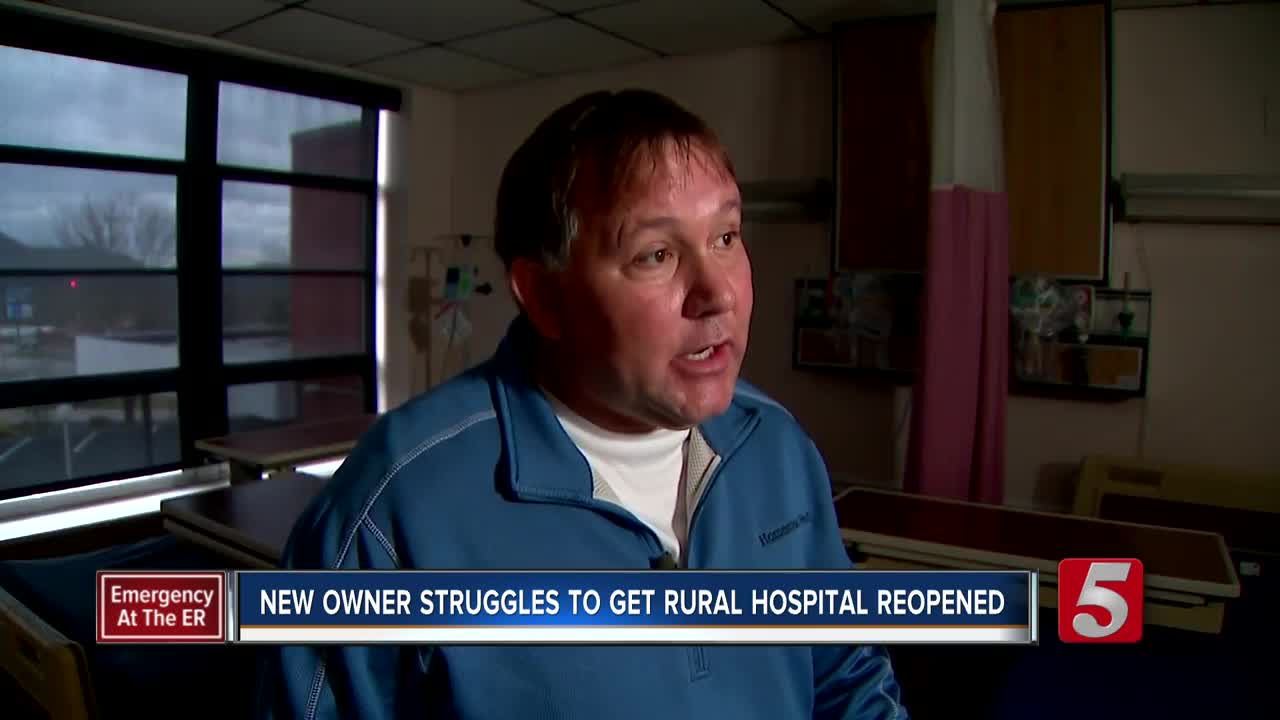 It looks down over Celina, Tennessee like a watchful eye and for decades Cumberland River Hospital provided a sense of security for this struggling rural county. 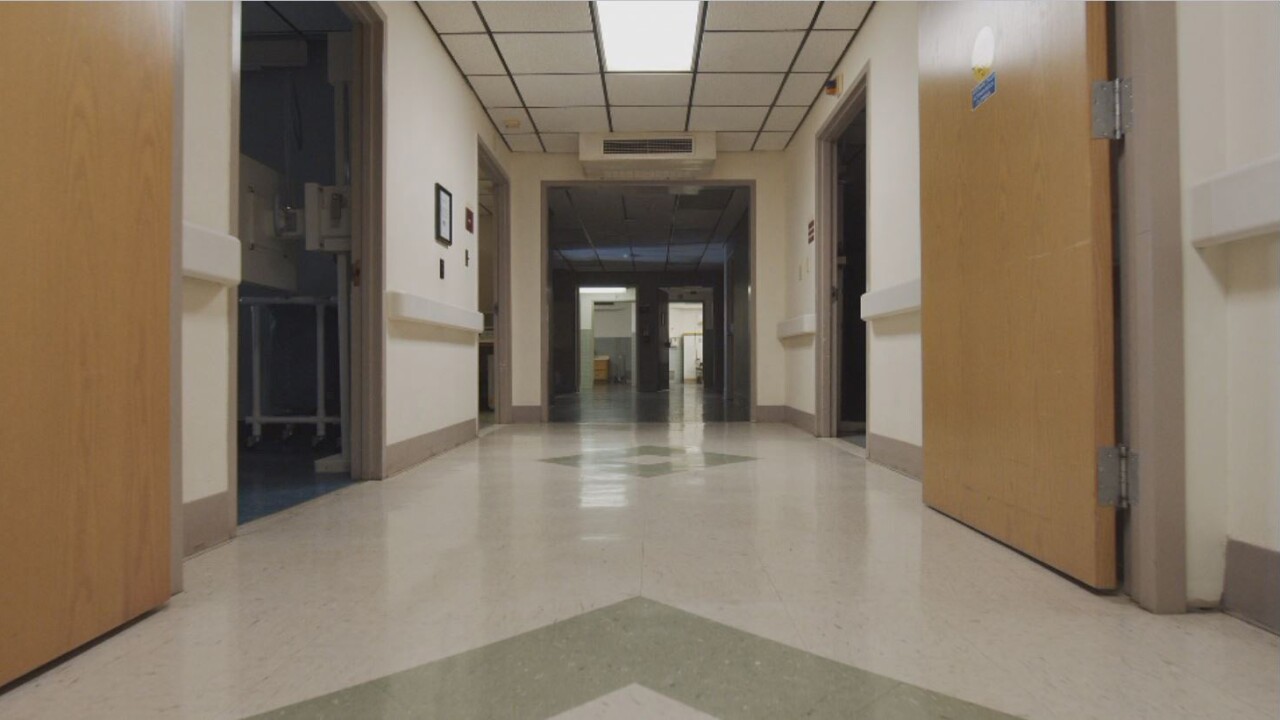 CELINA, Tenn. (WTVF) — It looks down over Celina, Tennessee like a watchful eye and for decades Cumberland River Hospital provided a sense of security for this struggling rural county.

But now the hospital sits empty and dark, it's hallways filled with silence. There's not a patient or doctor around.

It was March 1, 2019 when Clay County lost its only hospital. When Cumberland River Medical Center became the 11th hospital in the state of Tennessee to shut down, 140 doctors, nurses and staff suddenly found themselves unemployed. As they left the hospital one last time, nurses scribbled final goodbye message on dry-erase boards inside the ER. “Thanks for the memories!” one note read.

Closed signs were plastered across the front of the emergency room: the lights were shut off, the doors were shut and the beds were emptied.

But not all hope for this hospital was lost. Back in July local healthcare professional Johnny Presley bought the facility. His goal was to have the hospital reopened by the end of 2019.

Cumberland River though is still sitting empty as a now frustrated Johnny Presley is running out of money and learning just how complicated America's healthcare system is.

"If we don't open this hospital back up, this town will die," Johnny said standing in the darkness of Cumberland River's Emergency Room.

When he bought the facility from Cookeville Regional earlier this year, Johnny knew the biggest hurdle he would have to overcome would be getting a Medicare certification number. It would be illegal to open the facility without one. That Medicare number is also critical because more than 85 percent of patients who visit rural hospitals like this one on are government assisted healthcare. Without that number Cumberland River can't collect for services they perform on patients here.

And yet months after purchasing the hospital, Johnny Presley is still waiting for some kind of response from the federal government. He's purchased new equipment and supplies, he could even rehire the nearly 142 people who were laid off when the hospital closed.

But the hospital is still sitting empty.

"Just because you live in a rural area shouldn't mean you're discriminate against and not have good access to healthcare. People are dying in rural towns across the state because hospitals like this one closed," he said.

Presley has applied for an emergency expedited hearing process with Medicare but until the bureaucratic red tape is removed, this county's only hospital will continue to stay closed.

"It’s sad that people can’t live in their home town and have healthcare."