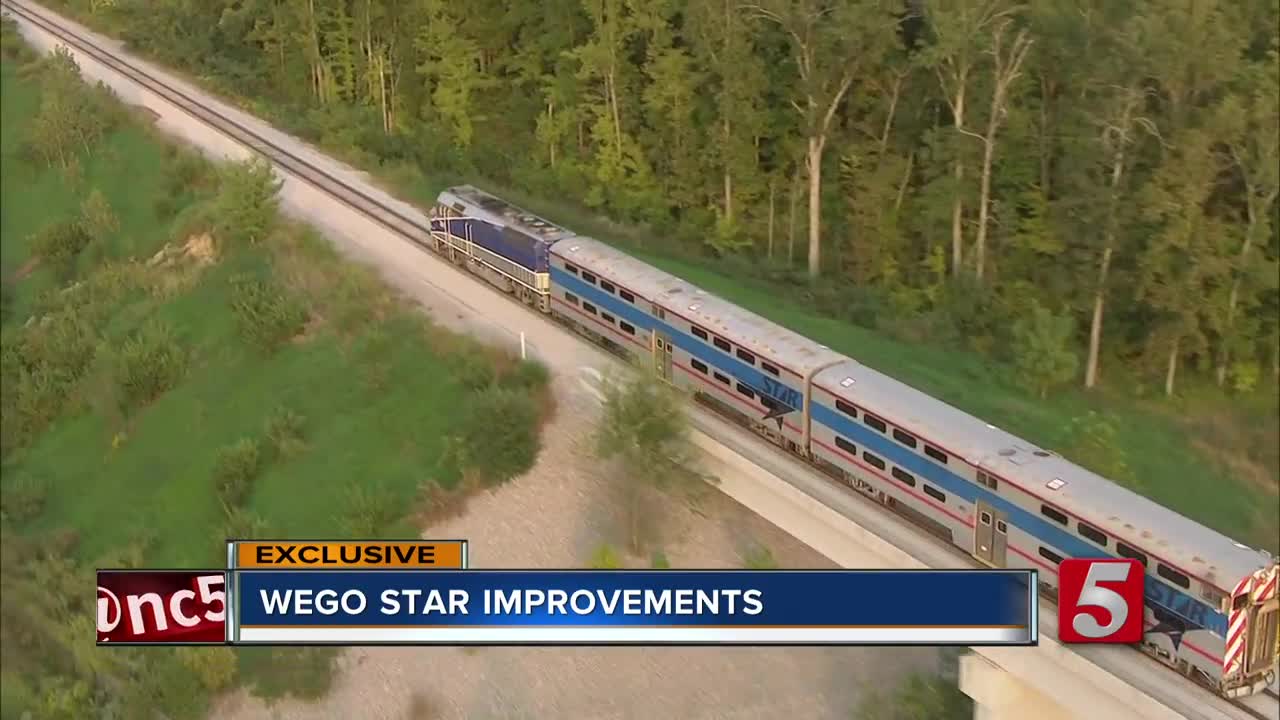 The WeGo Star has announced several upgrades to its commuter train service that brings people into downtown Nashville. 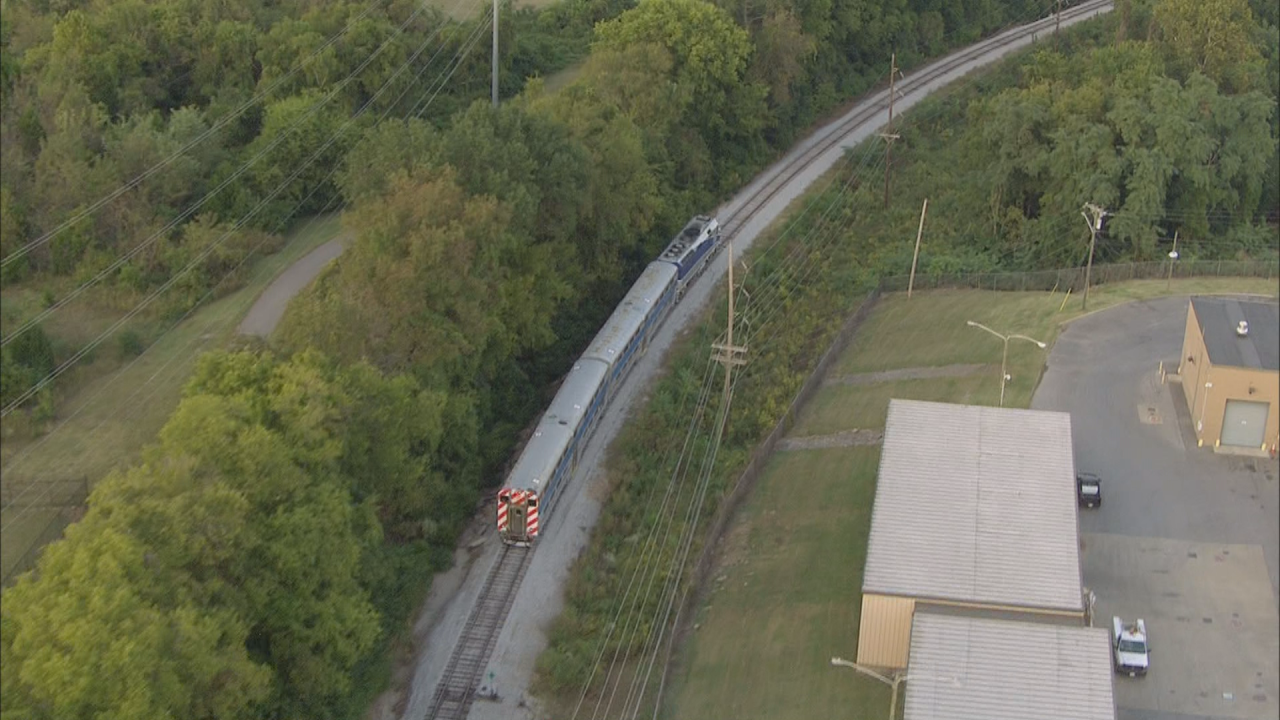 On Monday, work will begin to upgrade the tracks to make the ride in a little less bumpy. Crews are also overhauling trains to make them more comfortable.

WeGo also announced that it's changing its fare payment system to make paying simpler by using passes that can be re-loaded using your phone.

The RTA Board of Directors will vote this fall on whether to buy new passenger cars that would offer more amenities, including new seating and increased safety features. If that purchase is approved, the cars would go into service beginning in summer or fall of 2020.