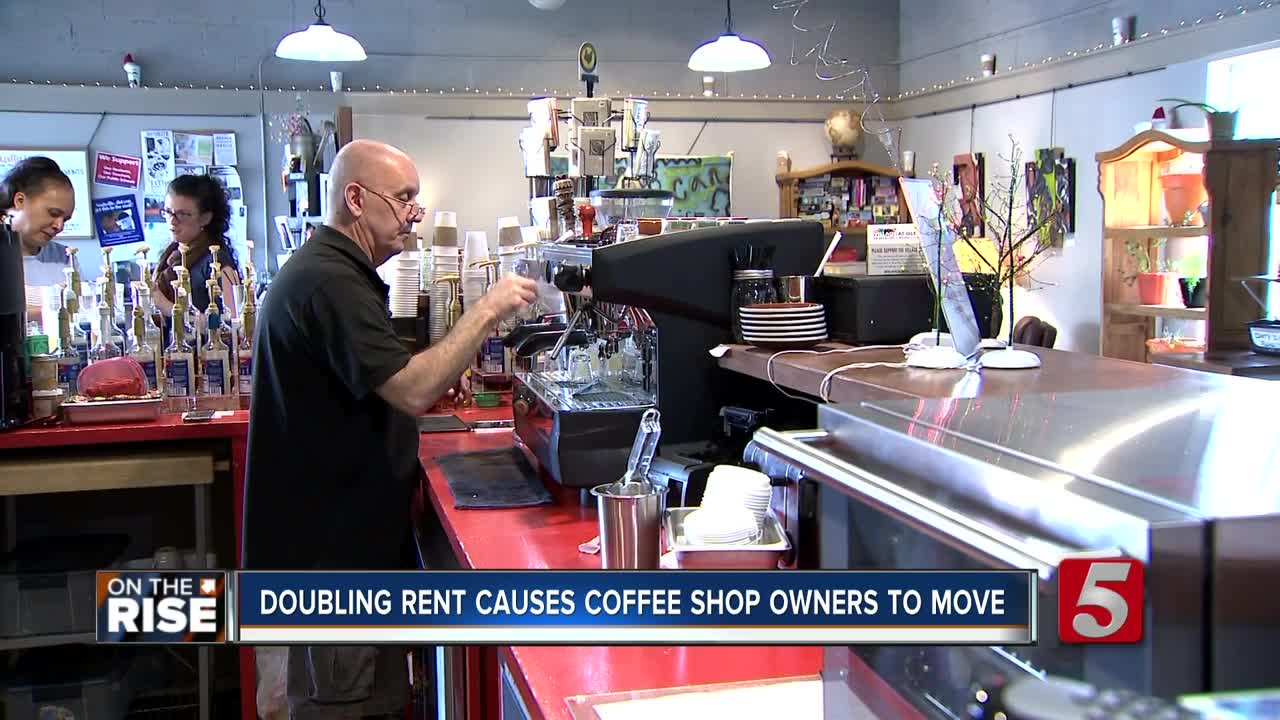 The owners of Flatrock Coffee, Tea &amp; More announced to their customers on Facebook that after nearly five years they would be closing on May 25th. 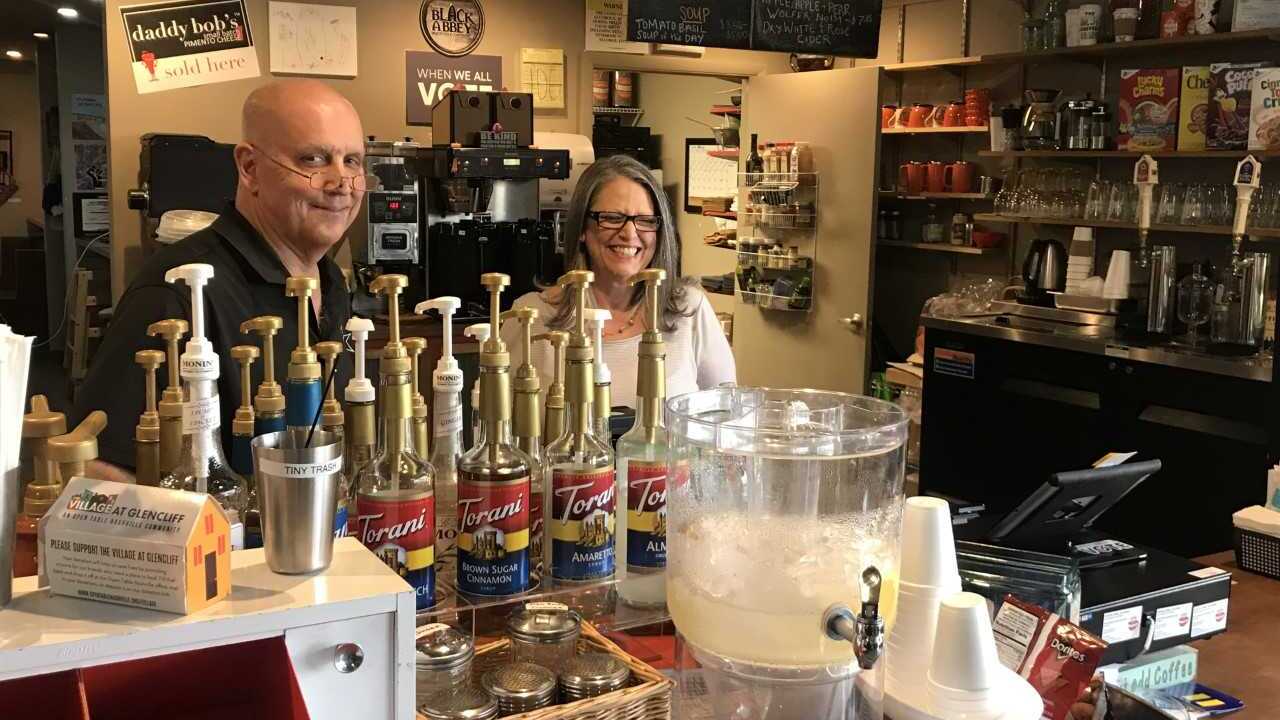 NASHVILLE, Tenn. (WTVF) — The owners of Flatrock Coffee, Tea & More announced to their customers on Facebook that after nearly five years they would be closing on May 25th.

On May 3rd, Karen Estevez-Gill and husband, Steve, were informed that the rent of their Nashville small business would double the next month.

"We're just a small operation, we're not looking to become millionaires. We enjoy what we do, we love what we do. So we will never make a lot of money at it,' Estevez-Gill said.

The couple moved into the Nolensville Pike area in 1993 getting involved in the community. They eventually opened up their business in 2014.

"We have students from the universities coming in and studying, we have a lot of non-profits in the neighborhood that serve refugees and immigrants, and they come in and meet here and a lot of networking has gone on," she said.

Estevez-Gill said the unexpected need to close will also impact other local vendors who the couple supports.

"We purchase weekly from most of them and they're just one person operations or it's a husband and wife or partners, at most two people, and so that's weekly income that they looked forward to and could count on that they no longer can count on," she said.

The couple said they understand the investors are just doing business.

"I don't think they're bad people, they're just not emotionally tied to what they're doing. It's business and that's the way business is now. But when there's help like from Metro, it's 100 employees or more or if you make $10 million. For businesses like us, that's not going to happen. So I think we need to rethink what we do in this city, it's not just Nashville it's all over the country. It's everywhere but we really need to reconsider how we think of small businesses or business in general," she said.

The couple said they hope to open another business but haven't given specific details.

"It affects us all, especially the most vulnerable especially those having invested all they have in order to give to that small community. Then they took the opportunity for a small business a shop of any kind, any operation that's part of that community and if they get displaced then that's not good," he said.

He plans to hold a Town Hall meeting at 9:30 a.m. on May 25th at the coffee shop located at 2640C Nolensville Pike to talk about the growth of Nashville and its effects on small businesses.