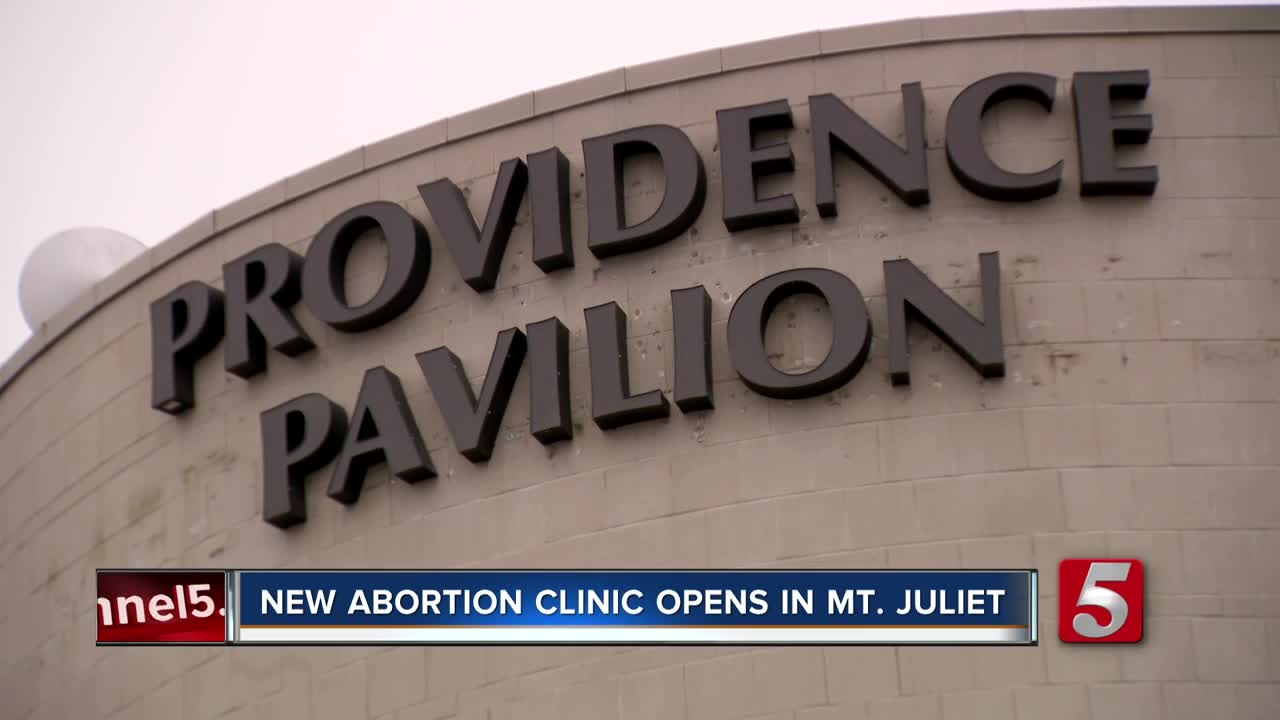 It's been open for a day and it's already surrounded in controversy. City officials and community members in Mt. Juliet have been vocal about a new abortion clinic in the city. 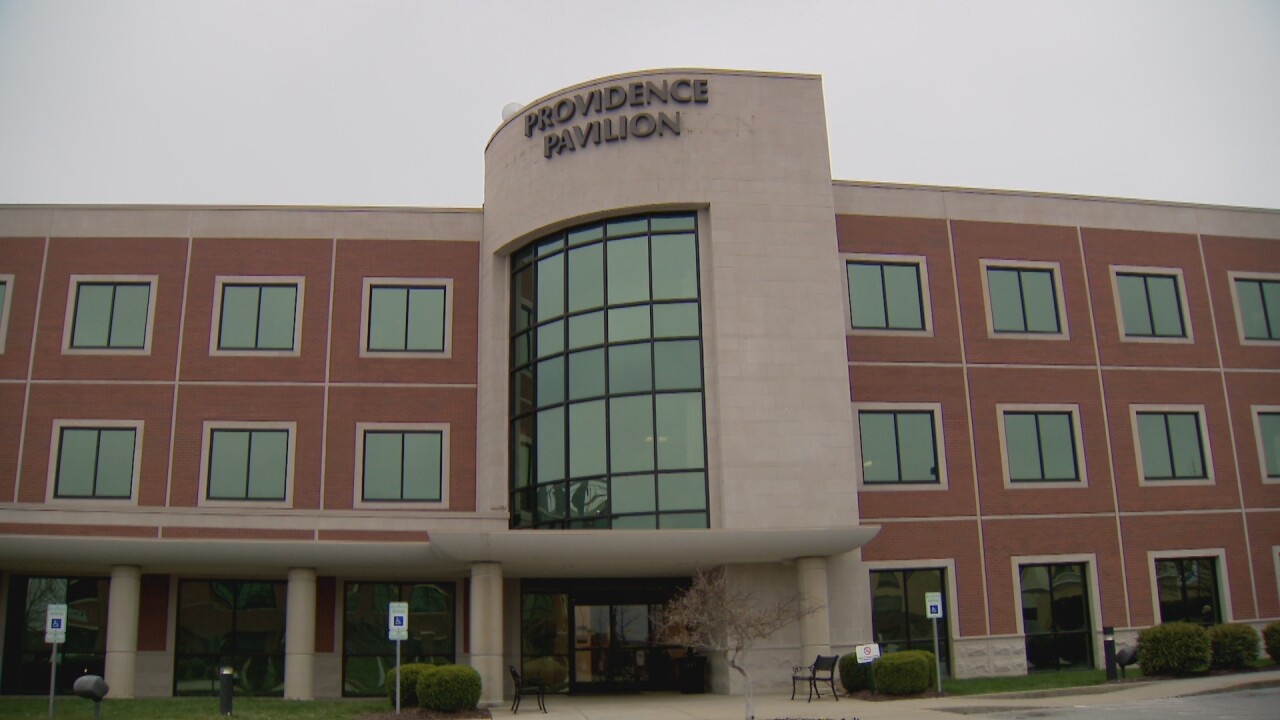 MT. JULIET, Tenn. (WTVF) — It's been open for a day and it's already surrounded in controversy. City officials and community members in Mt. Juliet have been vocal about a new women's clinic in the city that offers limited abortion care. Protests are also already in the works.

The nonprofit Carafem explains they decided to open here in Mt. Juliet to offer women in this area the services they need. This after the last abortion provider in Nashville Planned Parenthood paused their services last December. Carafem launched their Mt. Juliet clinic Friday on Crossings Circle after the company claims they saw an uptick in clients going to their Atlanta clinic.

According to their website, Carafem provides abortion care up to 10 weeks with the abortion pill.

Planned Parenthood was the only health care center to offer abortion services in Nashville after the Women's Center closed last August. During their hiatus, women had to travel to Memphis, Knoxville or Atlanta to get these services.

With only 24 hours of opening under its belt, Carafem's new clinic has been getting a lot of push back. While some have praised the clinic for opening, Kathy Walsh traveled from Hermitage to speak out against it.

"I value life and I don't want them killing, especially innocent life," said Walsh. "There's so many families that want baby and want to adopt."

Carafem's Tennessee office will provide early abortion care up to 10 weeks with the abortion pill. The center will also offer a selection of birth control options.

In a statement to NewsChannel 5, city commissioner Brian Abston said, "I was disgusted to hear they plan to open in my district and my town. If there is anything we can legally do to keep them from opening in Mt. Juliet we will do it. I realize they have rights but my constituents and I don't want it here."

Roughly 8,600 abortions were performed in Tennessee in 2017, according to the Tennessee Department of Health Services.

Next week, Planned Parenthood will resume providing abortions at their health center in Nashville.