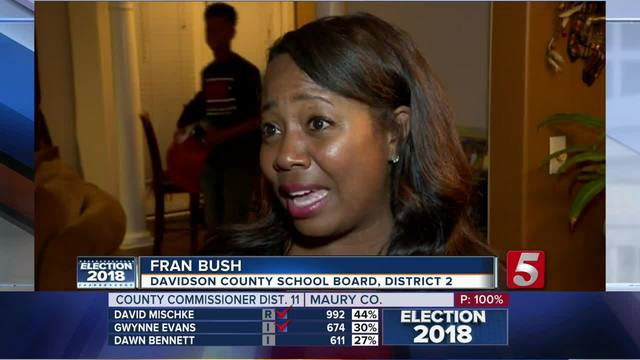 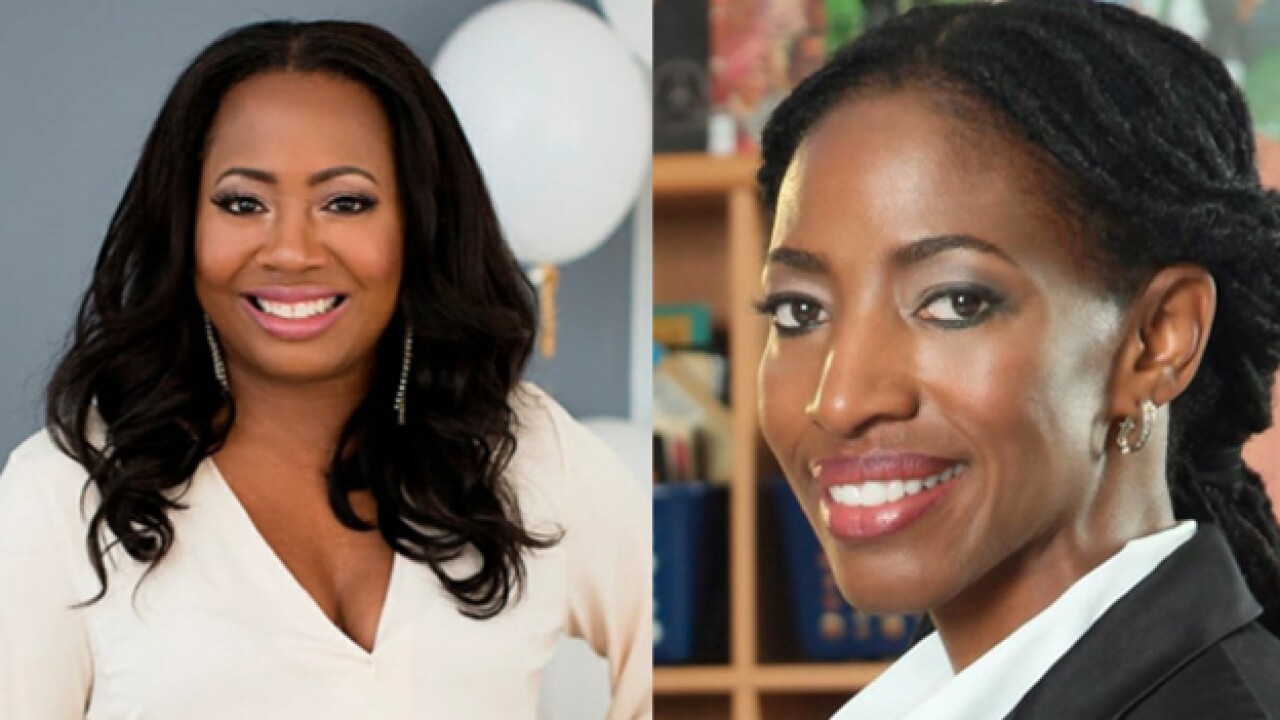 Hunter was at the center of a recent NewsChannel 5 Investigation after Bush and Mcgee accused MNPS Director Dr. Shawn Joseph of "Election Interference."