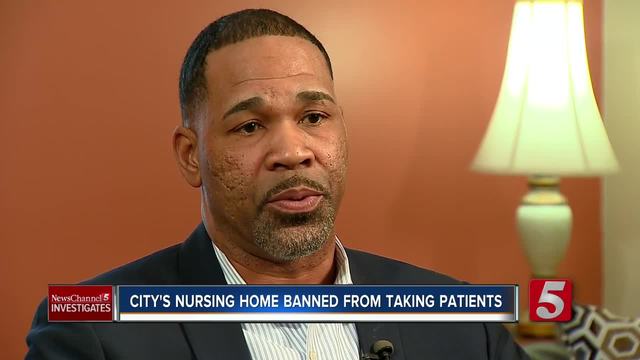 People have been turned away from the city's nursing home in Bordeaux after the state told the facility it couldn't accept any new patients because of problems uncovered during a recent inspection. 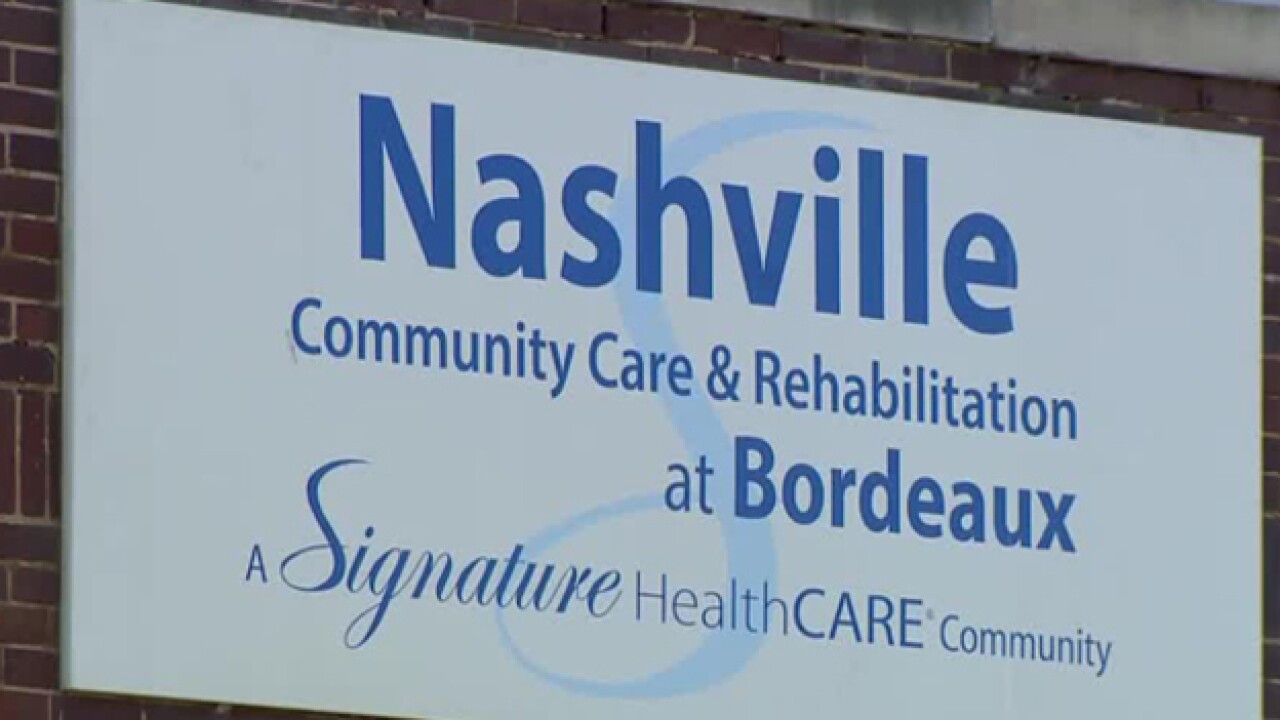 People have been turned away from the city's nursing home in Bordeaux after the state told the facility it couldn't accept any new patients because of problems uncovered during a recent inspection.

The home's administrator insists things are not as bad as they seem, but at least one Metro councilman is concerned.

"It disturbed me. It disturbed me that that could be going on at a facility that this government is responsible for," DeCosta Hastings told NewsChannel 5 Investigates.

The Metro councilman said he was shocked at what state health inspectors found at the city's long term care and nursing home in Bordeaux now known as Nashville Community Care and Rehabilitation, described in a 21 page report as conditions that put patients' lives in jeopardy.

Inspectors described how a nurse's aide used physical force to restrain a patient who resisted while being bathed and broke the patient's arm. Another patient suffered mental anguish and bruising after a nurse used physical force when the patient got aggressive when being given medication. The state also said administrators failed to conduct a thorough investigation, enforce its abuse policy, or provide training to staff after the incidents.

"These are some pretty serious charges," NewsChannel 5 Investigates said to Anthony Mays, the administrator of Nashville Community Care & Rehabilitation.

"I think the main thing the general public needs to know is there was no intent for those injuries to occur," Mays responded.

He added that he hopes people won't rush to judgment and explained that they did their own investigation and felt the nurses were trying to help the patients, not hurt them. And that it was the home's administrators who reported the incidents to the state.

"Do I know that our staff here is acting in the best interests of the patients and doing what's right? I do believe that wholeheartedly. And if I didn't believe that, I wouldn't be sitting here today," Mays stated.

Metro hired Signature HealthCare to run the city-owned facility back in 2014, hoping to essentially get out of the nursing home business and save taxpayers' money. But it hasn't been without its bumps.

Among them, expired food and dirty conditions in the kitchen, employees using derogatory terms to describe the patients in their presence, failure to provide care plans and necessary dental care, drugs being stored improperly, fire doors and parts of the sprinkler system not working, and oxygen tanks being stored too closely to combustible materials.

But there was no mention of any of that several months later when Signature went back before the Metro council asking the city to extend their management agreement another four years.  Instead, they told council members things were going well.

Mays told council members, "We went from having a survey where there were substandard care tags in 2014 and this year we only received 10 deficiencies. And all of those were low level deficiencies meaning no substandard care, no harm to the patients and I think that's our biggest improvement."

Six months later, in March of this year, state inspectors found the home failed to protect patients after an employee used a patient's bank card to withdraw money and another employee stole pain pills. And now these latest findings of patient abuse.

DeCosta Hastings who is co-chair of the council's hospital oversight committee wants to make sure Signature is doing what it's supposed to.

"They have not been doing a sufficient job from my understanding. We are going to look into that even more heavily than before. We're going to make sure those things are done," Hastings said.

"Is this how you want Metro taxpayers to view Bordeaux?" NewsChannel 5 Investigates asked Mays. "Absolutely not," he replied.

Mays said when you have 185 often sickly, elderly and frail patients plus 325 caregivers, things are going to happen. But he insisted that the patients will always be their priority.

"I tell the staff here treat them the way you would want to be treated. So that is what we're trying to accomplish. I think we've done a good job getting there. Do we still have some work to do? We do."

While they continue to make changes, Mays hopes the state will lift its ban on new patients soon.